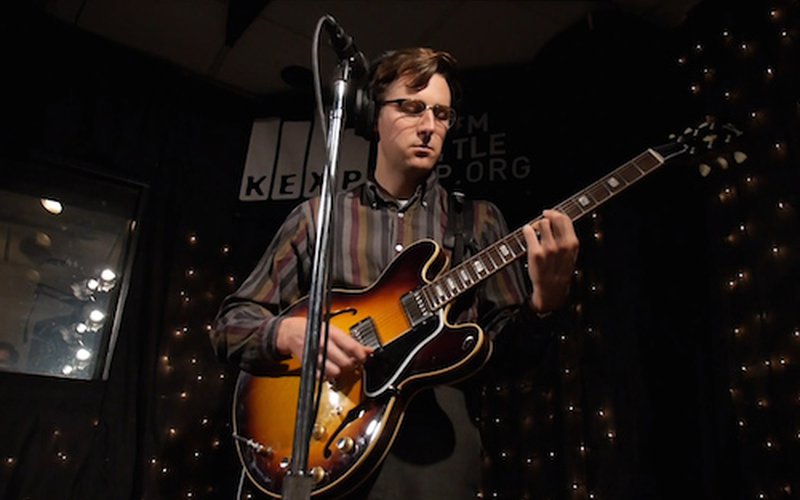 Buddy Holly-esque bad boy and KEXP favorite Nick Waterhouse returned to the station to perform songs from his new album, Holly. This time around, he brought two saxophonists, a pianist, and a bassist, as well as another vocalist to complement his R&B milieu, giving his entire in-studio performance an abundance of crossover between the classic and re-imagined visions of jazz. As always, Waterhouse keeps his composure, riffing on his predecessors instead of imitating them, while creating a mood that's L.A. Confidential cool. So grab a gin fizz and get ready to swing with Nick Waterhouse and his band: 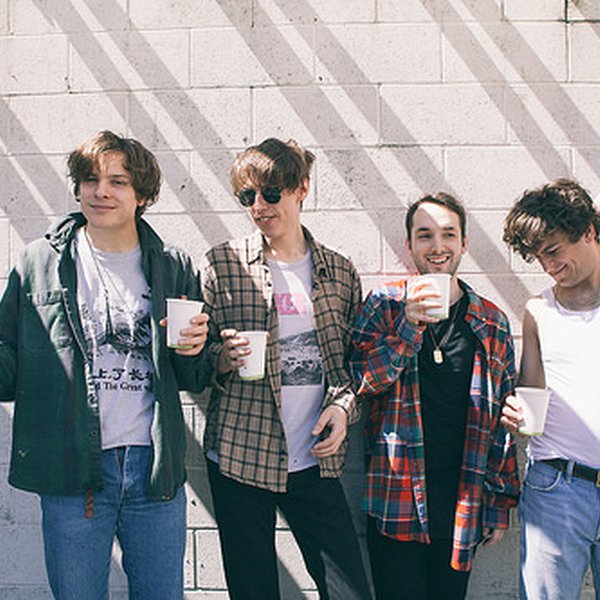 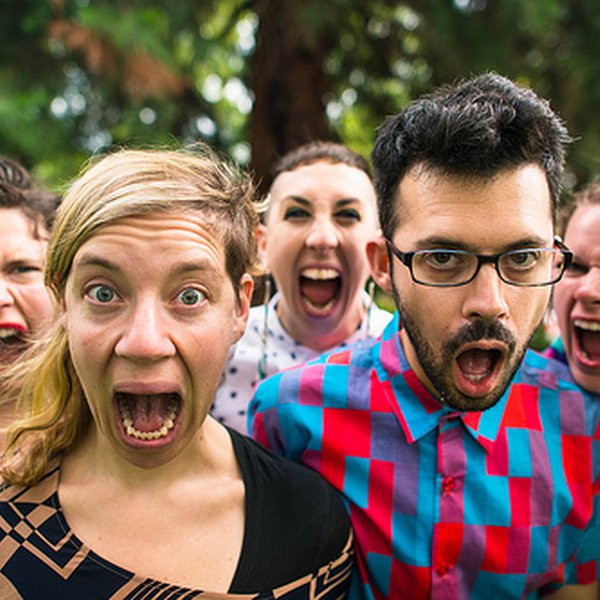 tUnE-yArDs — even the typography of the name seems to pop off the page like the ecstatic rhythms of the band's new album. For Nikki Nack, Merrill Garbus has traveled far, sonically and literally, expanding upon the conceit of her self-recorded debut and turning tUnE-yArDs into a communal arts tribe…