For a moment there, it looked like The National's headlining set at Sasquatch – one of the band's biggest shows to date – was going to be underwhelming. For the first twenty minutes, the band felt too mellow, and frontman Matt Berninger, disinterested. And then, after "Don't Swallow The Cap", a switch seemingly went off in Berninger's head, and suddenly a middling National show turned into an outstanding, headlining-worthy triumph. After a furious "Afraid of Everyone", Berninger threw the first of many wine glasses (and later, bottles) into the air, walking away as it shattered on the ground. By the time he'd gotten to the always-intense "Squalor Victoria", he'd thrown his first microphone. By the end of main set closer "Mr. November", he'd attacked a stage banner, drank more wine, thrown a stage light, drank even more wine, dove into the crowd, crowdsurfed back, screamed at a sidestage LED screen, gone back into the crowd, drank wine (just to spit it out), and smashed whatever glass remained at that point. Sometimes the National can be painted as angsty and boring – taking their lyrics at face value can only encourage that opinion – but on Saturday night, Berninger and co. emphatically brought his demons to life onstage. If the band really is nearing the end of its run (as Berninger as suggested in the press last fall), they're going out screaming at the top of their game. 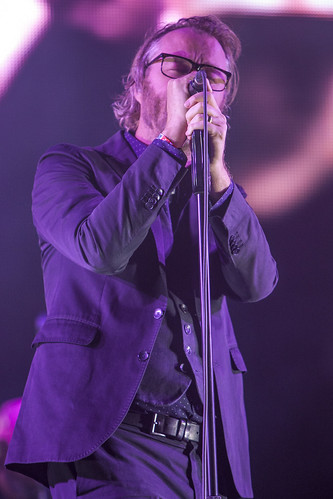 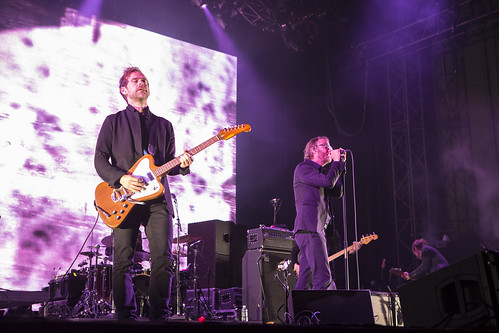 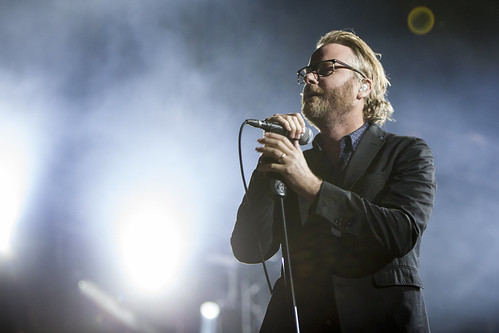 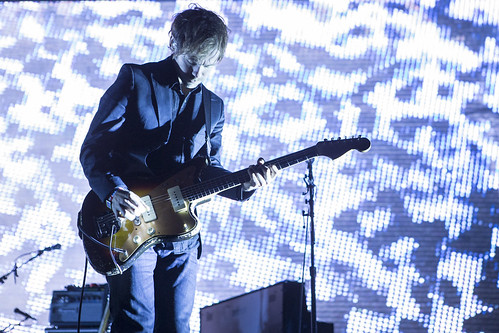 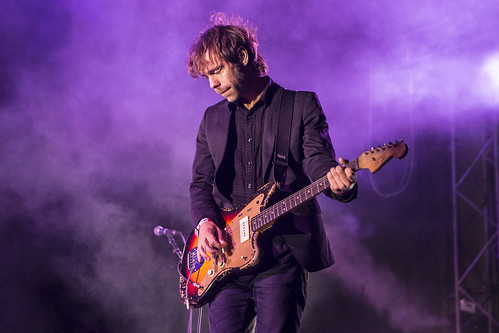 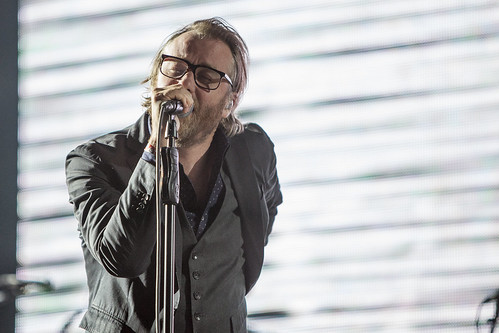 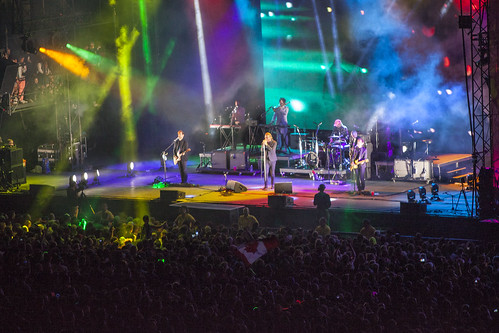 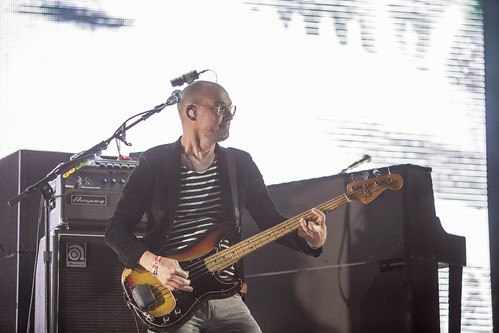 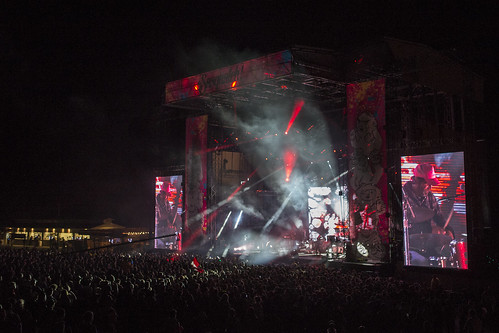 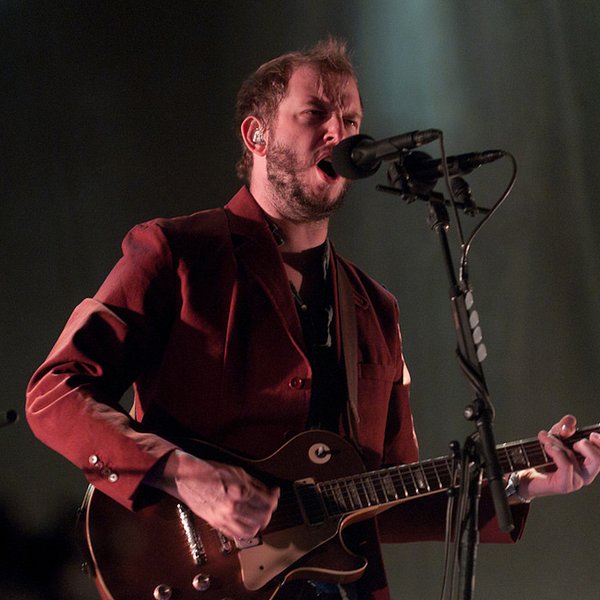 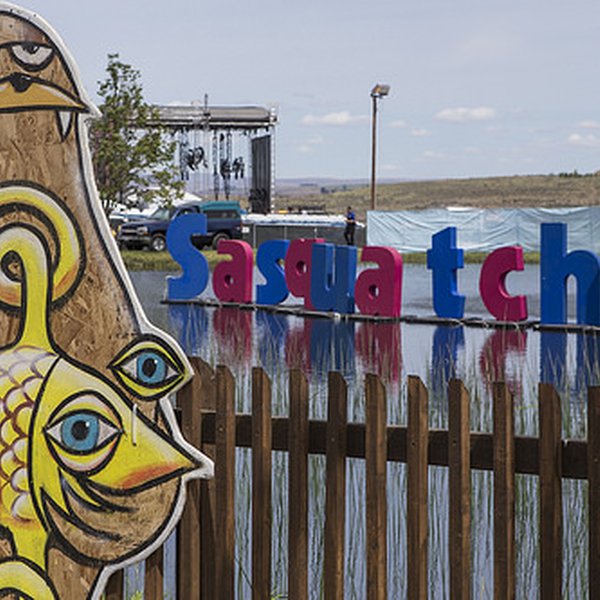 Saturday has turned out to be a spectacularly sunny day at the Gorge - not a rain cloud all day long! The line up Saturday of Sasquatch was absolutely stacked (as are the other 2 days, of course). But Saturday was chalk full of bands that lots of different people were excited about, bands from Seat… 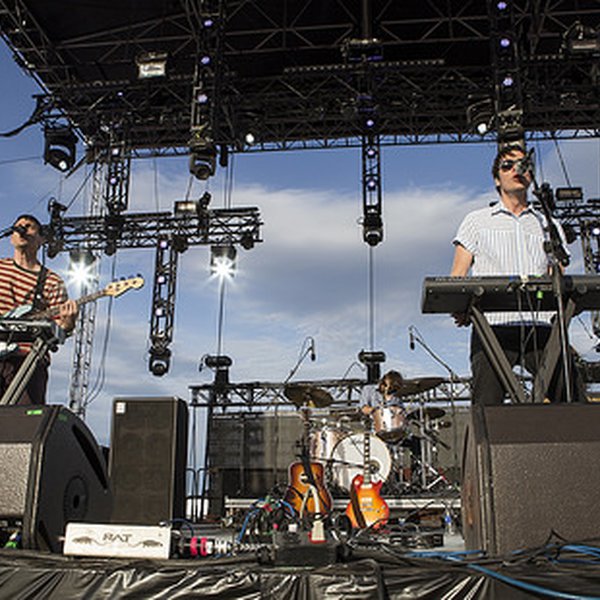 Whatever "chillwave" as a genre tag was, it's dead. However, its two biggest names, Toro Y Moi and Washed Out, have both (maybe coincedentally) evolved into something a little less ephemeral: electronic-savvy, funk machines. As he's gained more prominence, Ernest Greene's initially bedroom-sized pr…