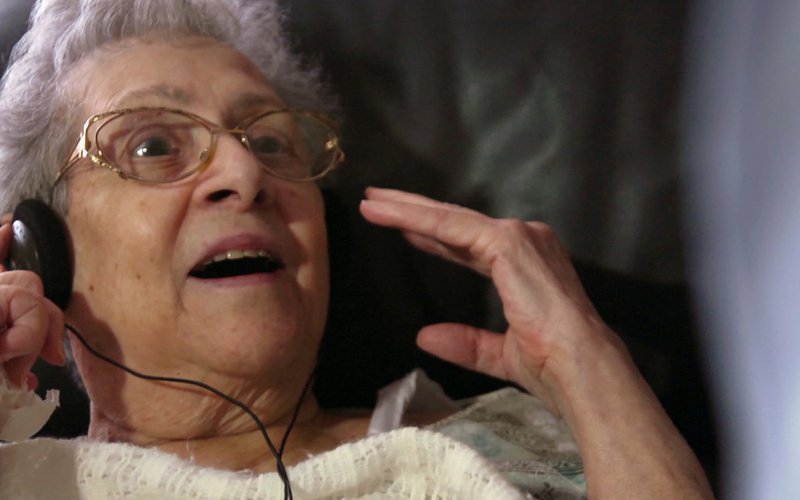 Think back to the first song you ever slow danced to, or that nursery rhyme that helped teach you the alphabet in kindergarten.  What album or artist defined (and possibly helped you survive) high school?  Now imagine if all of those experiences, along with a lifetime of memories were suddenly gone or hard to grasp.

Dementia affects millions of elderly Americans, most of whom are living in assisted living communities and rely on the care of others to take care of their most basic needs.  As their memories become more and more inaccessible, many become comatose and cease interacting with the world around them.  Modern healthcare facilities can offer pills, devices, and even staff who keep these patients alive, but not much is done to improve their quality of life.  Consequently, their health tends to decline rapidly after they move into an assisted living situation.  I went through it twice with my own grandparents.  Visiting them in a nursing home became a sad and scary experience that I had to force myself to do which was a stark contrast to how excited I always was to see them as I grew up.  I only wanted to avoid those places and could see why so many of their residents sat in beds or wheelchairs not taking in any of their surroundings.

Alive Inside is a documentary about one idea that could improve the lives of millions of our mothers, fathers, and grandparents.  As a music lover, I was drawn to this film and know the power of music in my own world, but I was not as prepared for the journey through my own past this film took me on. On a whim, New York-based social worker Dan Cohen decided to bring iPods to a nursing home and made a remarkable discovery.  Many patients afflicted with Alzheimer’s, dementia, or other memory loss seemed to “come alive” when they listen to music from their past.

He contacted director Michael Rossato-Bennett to film him for a couple of hours as he worked with some of the residents to bring music back into their world and it turned into a 3-year collaboration. Several of the transformations were simply amazing and you’d be hard pressed to escape watching this film without letting go a few tears.

This is the first feature length from Rossato-Bennett, and while it does cover some familiar documentary territory (great idea meets adversity but still achieves success) the emotional journey it takes you on makes it well worth watching. It’s easy to understand why it received the audience award during Sundance earlier this year. I found myself getting caught up (and choked up) in Cohen’s mission while wishing that it had been around before when my own grandfather was living in a nursing home a few years after losing my grandmother. He didn’t have Alzheimer’s or dementia, but he did have Progressive Supranuclear Palsy (a rare brain disorder that causes problems with control of gait and balance along with difficulties in processing thoughts). Though he was always quick with a joke (he LOVED Seinfield and grew up in the same neighborhood that show was set in), it became increasingly difficult to have a conversation with him as time passed. I found myself wondering if a program like this would have helped.

Unfortunately, I won’t get to find out. But with some assistance from my mom, here’s a little playlist I would have put together for him. His favorite singer was Teresa Brewer, so I would definitely start with her.

If you’re unable to check out the film during the festival, you can learn more about Dan Cohen’s efforts and even donate your used iPod at https://musicandmemory.org. 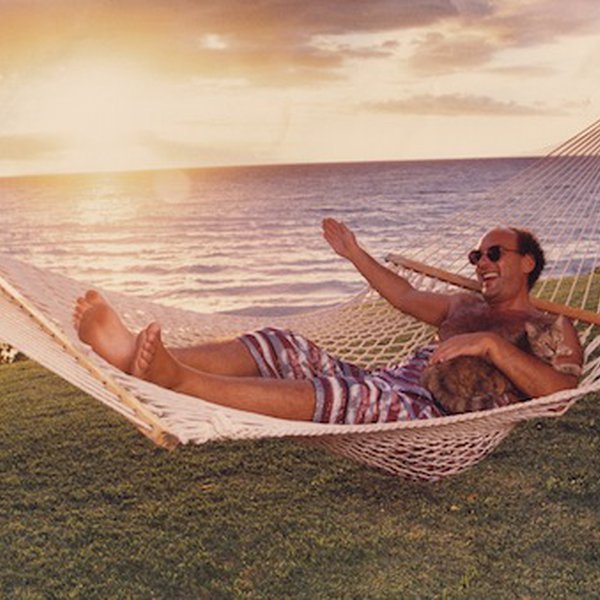 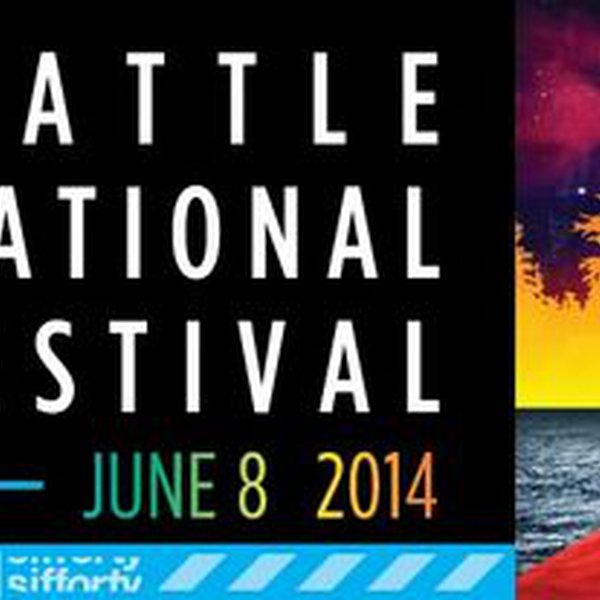 The 40th Annual Seattle International Film Festival is upon us, and this year's SIFF is probably the best one for fans of the KEXP-sponsored Face The Music series. Seriously, if you’ve found the festival has been a little light on the music movies before, this year will change your head. In the off…