KEXP Suggests: Notes on Tracy + the Plastics at the Henry Art Museum 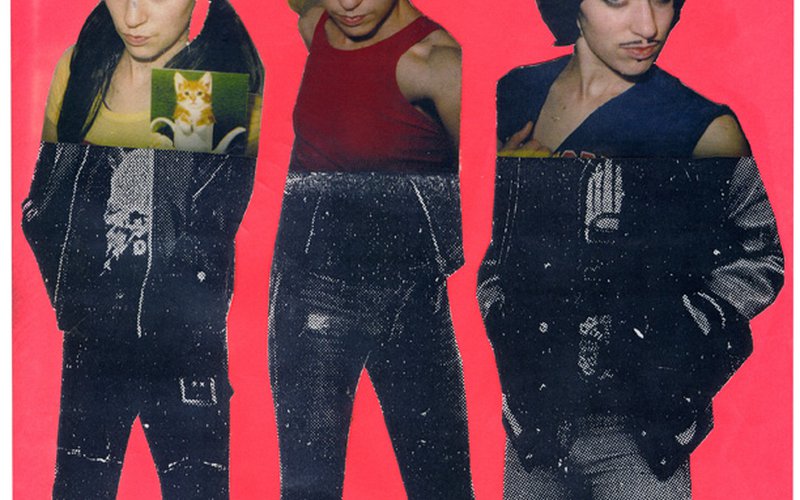 Back in 1999, Olympia-based queer feminist artist Wynne Greenwood started the electro-punk trio Tracy + the Plastics. Tracy was the bad-ass lead vocalist, Nikki was on keyboards, and Cola on drums. Oh, and all three band members were actually Greenwood herself.

The project resulted in three full-length albums, and a split EP with The Gossip, drawing comparisons to Devo and Kathleen Hanna. For live performances, Greenwood used pre-recorded video projections of her other personas while singing live as "Tracy". During the band's seven year run, they went from playing Northwest basements, living rooms, and punk clubs, to being featured in art institutions like the Tate Modern and the Whitney Biennial.Now, Greenwood reflects on her band with the multimedia project Notes on Tracy + the Plastics, now on display at Seattle's Henry Art Gallery. This newly-compiled video archive captures the band's performances from 1999 to 2006. The Henry Art Gallery states, "This archive and performance project is an attempt to both analyze and preserve the artist’s earlier work, as well as to re-visit and re-evaluate it in relation to the context of contemporary queer politics."

The archive will be on view in the museum's "Test Site" through June 15, 2014. Visit their site for visiting hours and ticket information.

With Sasquatch! coming up on Memorial Day Weekend, and then Capitol Hill Block Party, Pickathon, MFNW and Bumbershoot following this summer, there is already a sizable list of local music festivals amassing in the Northwest's collective conscious. But you can kick off the festival season this weeke… 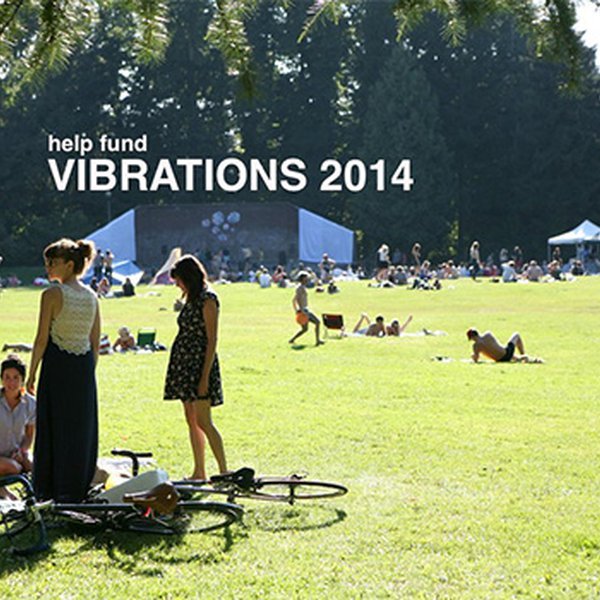