British band Cheatahs sped over to the Cutting Room Studios in NYC, all the way from London, to play a raw live set just for KEXP. Well, not exactly. Last month, the UK group, consisting of Dean Reid, James Wignall, Marc Raue, and Nathan Hewitt, made a quick 7-city jaunt in the U.S. to introduce their recently released self-titled debut on Wichita Recordings, the independent record label also known for their association with Los Campesinos!, Yeah Yeah Yeahs, and Bloc Party. Musically, Cheatahs' complex, shoegazing sound varies. Their song "Fall," for example, carries undertones of Alice in Chains' "Them Bones," whereas the unbridled, recursive guitar on "Get Tight," ensnares anyone listening. If you like what you hear but just cannot shell out the cash to visit the U.K., they'll be returning to the U.S. this summer on a full tour, including a stop at The Crocodile in Seattle on June 4th. But you can catch Cheatahs here right now: 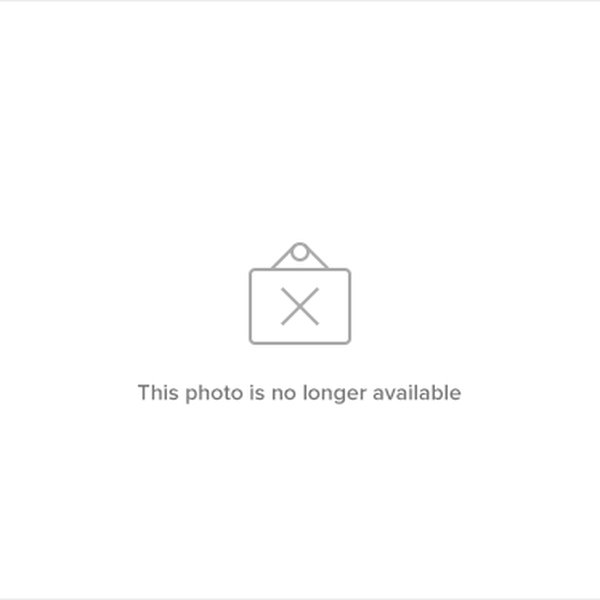 From being 18-year-old kids playing house parties in Greenville, North Carolina, to last month's nationwide broadcast on The Late Show with David Letterman that made them internet superstars — throughout it all, Future Islands have always stayed true to themselves, and to their strong work ethic. A… 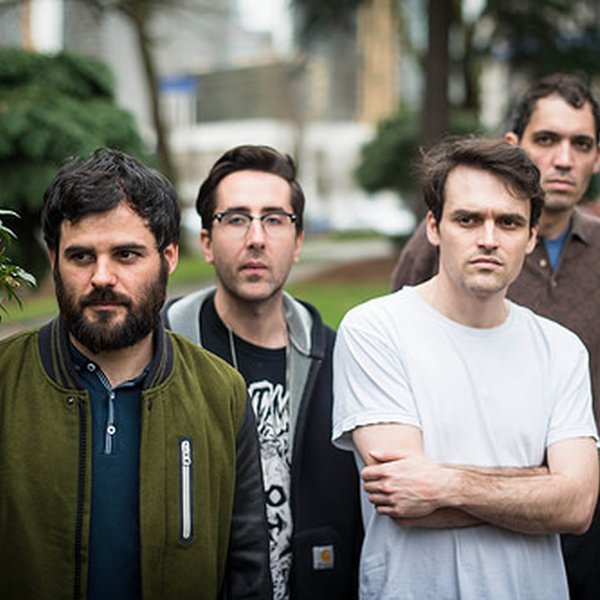 Delorean's synth-heavy alternative dance music resonates like the clean whir of a fully-functioning flux capacitor. Typically, their albums contain influences ranging from punk rock to electronic music, giving Delorean their eclectic sound. Having dropped a new album, Apar, in Fall of 2013 on the N…