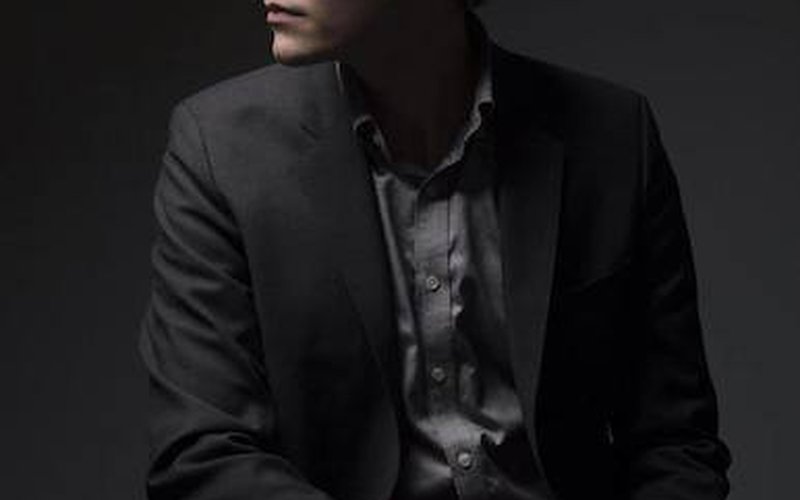 Cataldo's Eric Anderson writes big, beautiful songs that begin with just a hum or a whistle. His new album, Gilded Oldies, is full of tracks with bright melodies and powerful percussion - jungles from small seeds. It's a particularly strong record that has been received in Seattle with open arms. We had a chance to catch up with Eric about Gilded Oldies, his record release party, who he'd love to work with and more!Your music mixes a buoyant lightness and an almost hip-hop-style heft. What are you thinking about when you're composing a Cataldo song? Who are some of your influences?

The songs almost always start with a vocal melody. Allowing my unconscious mind to do the initial composing is really important. The mindless thing you're humming while you walk down the street is kind of miraculous and I try to honor that. Words come next – language to frame a little wisp of an idea and give it shape. Some words, or even vowels, will sound right. Bending the sound of language into a coherent thought is also something best left to your unconscious mind. If you're feeding yourself with literature, music, observation, experience, etcetera, your ego doesn't need to muck around too much. Carrying that initial torch and protecting it from the necessary brutality of self-editing, arranging, and recording is the tough part.

Leading up to this record, I was listening to a lot of pop. Taylor Swift, The-Dream, Drake, and more. Also a lot of George Jones and Conway Twitty.

When did you open yourself to this method of listening to the unconscious part of your mind first and foremost?

I just noticed myself much happier when that initial kernel idea came without staring at a blank page. There's still plenty of banging my head against the wall in order to finish a song.

Are there specific ways you go about adding music to your melodies?

I'm pretty handy with the guitar and piano but I usually just make a mental map of the chord progression without a specific instrument in mind.  On this record I ended up bringing a lot of songs to the piano – I wanted, rhythmically, super simple parts that wouldn't fight with the vocals and drums.  The piano works well for that rather than strumming away at a guitar.

How did you start playing music? Piano lessons as a child? Self-taught?

I started with the piano.  Did that for seven years or so, but I was a lazy student. My brother was learning guitar and I picked that up when he wasn't around and taught myself. I have a pretty distinct memory of learning the chords of "Every Breath You Take" by The Police and realizing if I rearranged them I could play a bunch of other songs. That was the beginning.

If you were able to collaborate with any musician you grew up listening to, who would it be?

Oh man.  Stephen Merritt of the Magnetic Fields was a huge influence – I've read he only writes alone in a bar but maybe we could kick around some conceits for an album.  My perception of a lot of "my guys" is that they're impenetrable loners – Callahan, Bejar, Krug, Joni Mitchell. That may or may not be based in reality but the idea of collaborating with any of them seems far-fetched. I've had an on going para-social relationship with John Darnielle since the early 2000s – he seems productive, not too precious, and, based on his non-music writing, probably a good hang. He did a really, really good EP with Kaki King that seems fairly off the cuff. John Darnielle, final answer.

If I'm not limited to music I grew up with, Taylor Swift by a mile. I feel like if nothing else I need to someday be like, "The way your bring back the end of each chorus to close out 'All Too Well'…so tight. Good job."  And in highlighting all the really clever, writerly details in her songs she will realize that I am a special, special person and we will become the best of friends.

And now, what about your contemporaries here in Seattle? Who would you want to work with that you maybe haven’t already?

One person who I haven't crossed paths with yet is Dave Bazan. I grew up in Moscow, Idaho and one of my first rock shows ever was Death Cab for Cutie and Pedro the Lion circa 2002. That show made a huge impression on me and, arguably, sent me in a direction I'm still headed now. Working on something with Bazan would be an honor.

What’s coming up next for you and Cataldo?

We've got some festival dates and lots of regional touring.  We've worked really hard on this show on April 19th and this record; I want as many people as possible to have a chance to check it out. 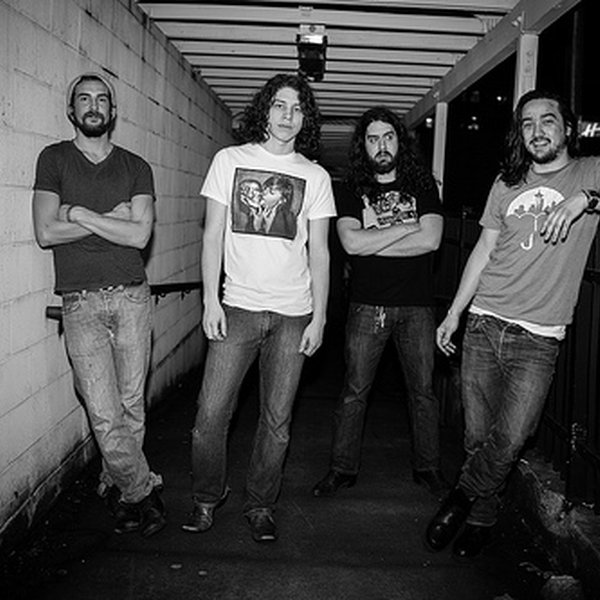 Live Video: Fox and the Law

Part fresh-faced punks, part wise songwriters, Fox and the Law seem to always be creating expectations and then immediately defying them, dashing preconceptions as soon as their rich guitar riffs and vocals rife with sonic time bombs hit listeners' ears. This Seattle four-piece, not even two years … 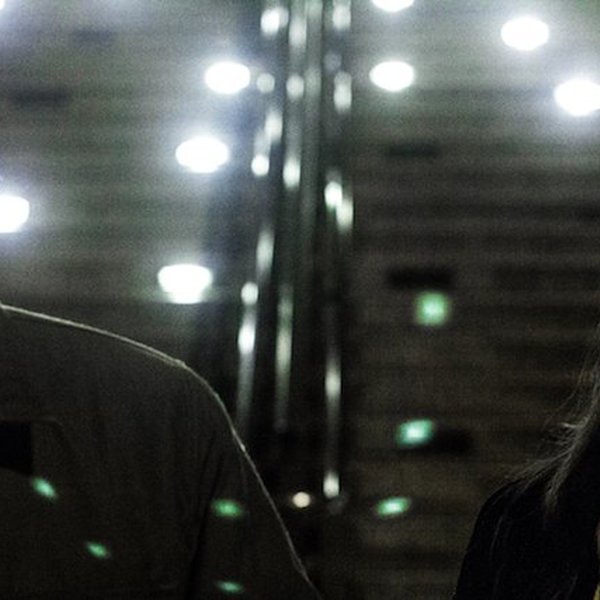