Friday on My Mind: Best Songs from Quentin Tarantino Films

Yesterday marked Quentin Tarantino’s 51st birthday. While he may be a part of the film world, the music world feels a lot of respect for the man. Music is integral to Tarantino’s craft. He has a knack and ear for how to utilize music in order to fit tone of his films, which a lot of times is during pretty twisted scenes (see Stealers Wheel below). He explained the following about music during a 1998 interview, "That starts it off for me. I find the personality of the piece through the music that is going to be in it. [It’s] the rhythm that I want the movie to play at. Once I know I want to do something, then it is a simple matter of me diving into my record collection and finding the songs that give me the rhythm of my movie.”

So in celebration of another year of Quentin’s existence, here are a few of our favorite songs from his films. Chuck Berry - Goes to Show You Can Never Tell

In the two months following the release of Pulp Fiction in movie theatres around the world, the official soundtrack sold over 2 million copies. All of the songs included on the album were not original. In fact, the only original material on the album is the film dialog included between the songs. The tracklist features songs from various eras, including Urge Overkill’s version of “Girl You’ll Be a Woman Soon” from 1992, the 1972 hit “Let’s Stay Together” by Al Green, and Chuck Berry’s “Goes to Show You Never Can Tell”, which was originally released in 1964. Here is one of the memorable moments from the film in which John Travolta and Uma Thurman dance.

Stealers Wheel - Stuck In the Middle With You

While 1972 song “Stuck In The Middle With You” was a hit for Stealers Wheel during it’s time, this 1972 Top 40 hit, was somewhat forgotten. Like Chuck Berry’s “Goes to Show You Never Can Tell” and many other songs that had faded into obscurity, “Stuck in the Middle With You”, saw a resurgence in popularity thanks to it’s placement in a Tarantino film. But what is even more significant about these songs resurfacing is that they are placed so well within these movies, that it is difficult to think of them separately from the scenes they soundtracked. For a lot of people, this song reminds them of Reservoir Dogs and a psychopathic Mr. Blonde dancing to this poppy upbeat song, all while torturing a cop. We’ll spare you that gory movie scene, but here is footage of the song performed by Stealers Wheel back in the 70’s:

“Don’t Let Me Be Misunderstood” was written for Nina Simone, who recorded the song in 1964, although most people are probably more familiar with the version released by The Animals a year later. When Uma Thurman and Lucy Liu sword fight to the death in Kill Bill Vol. 1, a lesser known 1977 rendition of the song by Santa Esmeralda was used. Now watch a video of that version in all of it’s disco glory...

Neil Diamond's music has not only garnered success for himself, but for the many others who have covered his music. In 1992, Urge Overkill released a rendition of Diamond's song "Girl You'll be a Woman Soon", which was originally released back in 1967. The Urge Overkill version was included within the Pulp Fiction movie and soundtrack and experienced a resurgence of interest.

Bobby Womack's “Across 110th Street” was the theme song to the 1972 movie of the same name. Tarantino used the song again to set the tone for his 1997 movie, Jackie Brown. 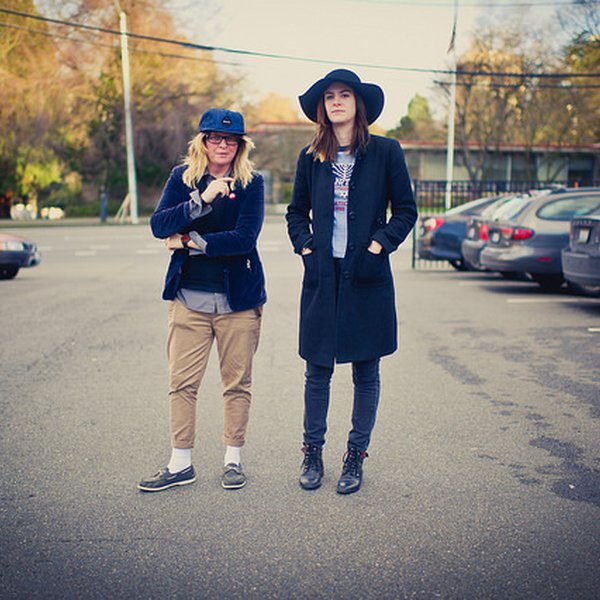 Friday on My Mind: Songs for Our Friends at KOMO News