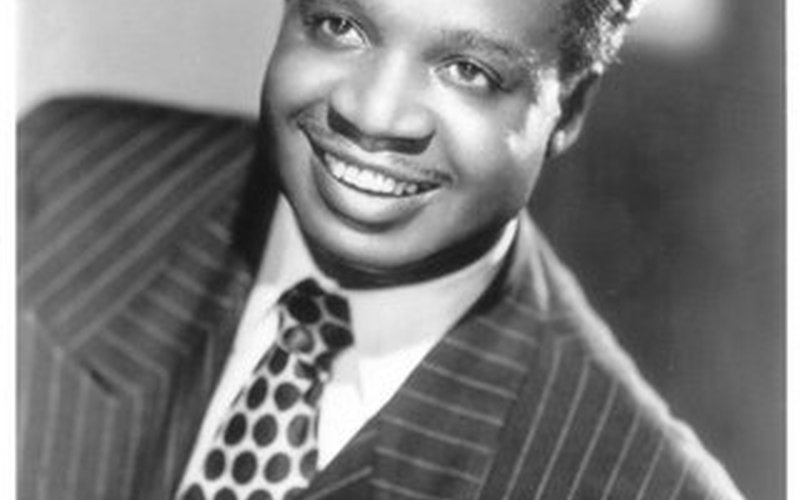 It's often been noted that Elvis Presley was heavily influenced by "black music," and one of those artists that led the path was Blues musician Roy Brown. Not only did Presley cover his 1947 hit "Good Rocking Tonight," but so did Bruce Springsteen, Jerry Lee Lewis, Pat Boone, and The Doors, just to name a few. Brown's influence clearly spanned all genres. Brown is also notable for being the first recorded vocalist to bring a gospel-influence to his R&B sound, which had previously been considered taboo by the church. Brown continued performing until his passing in 1981 from a heart attack, and later that year was posthumously inducted into the Blues Hall of Fame. Shake the Shack host Leon Berman notes, "Not only was he a fantastic rhythm and blues artist, but he's listed as a Rockabilly artist as well and mentioned in most Rockabilly history writings. His discography is an historical rock 'n roll reference book."

Hear Roy Brown and more Rockabilly and Blues artists on Shake the Shack, every Friday night from 6-9 PM. 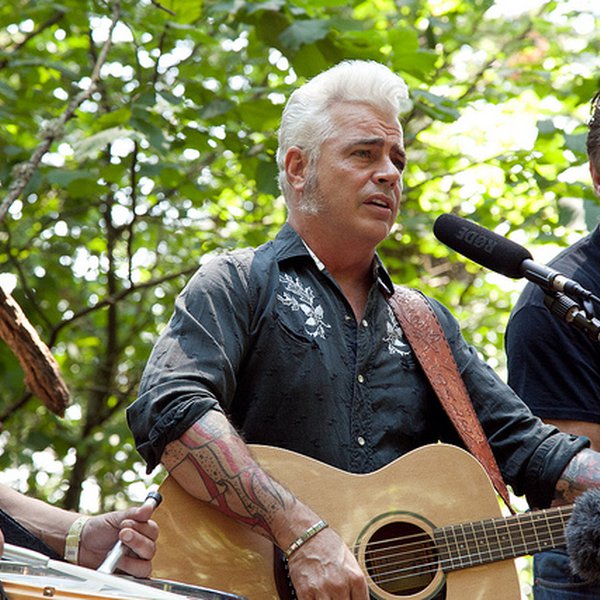 KEXP wants to know: "Who are your Favorite Artists of All Time?" Pick out a dozen musicians, bands, projects, and share them with us before Friday, September 19th at 6:00 PM PST. And then tune in during KEXP’s Fall Fundraising Drive, September 26th through October 3rd, to hear which artists your fe… 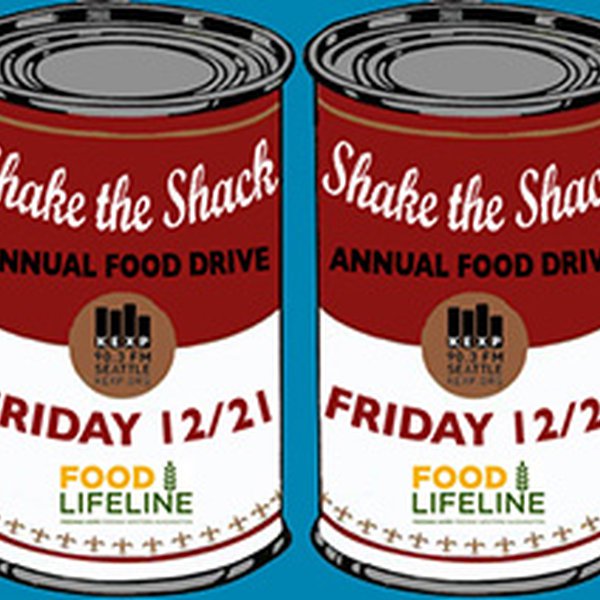 This Friday, December 21st, KEXP and Shake the Shack will be holding our Annual Food Drive, to help support the Food Lifeline, KEXP's Non-Profit of the Month!