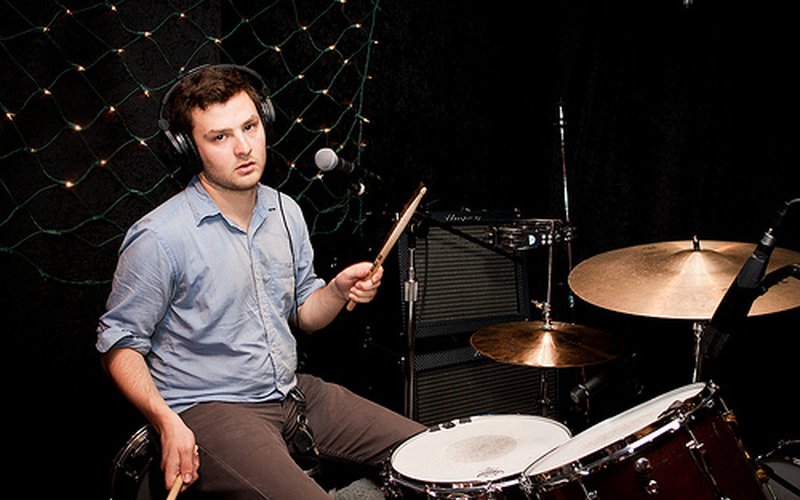 Dude York, the power trio from Seattle, play music that rocks, music that makes you move, music you've never quite heard before. They are an amalgamation of musical inspirations and this has never been more evident than on their new record, Dehumanize. KEXP caught up with drummer Andrew Hall to talk about the band, their influences and what they have coming up next on their rise to sonic success!There are a lot of musical influences on your new album, Dehumanize. From rock to punk to pop to even surf. Did you have discussions amongst the band about sound, about performers who inspire you collectively?

We’d talked – before making Dehumanize – about how we didn't want to make a straightforward garage rock record, or a revivalist guitar record, since there are about a million of those and a lot of them are already very good. We didn't want it to sound like our early EPs either, but we also didn't want to sound too shiny or devoid of personality, which happens a lot when bands make their first records in studios. Mikal Cronin, Black Sabbath, Parquet Courts, pop-era Fleetwood Mac, Chastity Belt, Lil B, Iji, Jens Lekman, Weed, Shannon and the Clams, Craft Spells, Dinosaur Jr., Longmont Potion Castle, Weezer, and a whole lot of other stuff came up in conversation before, during and after into infinity. We were listening to Channel Orange by Frank Ocean more than just about anything else while these songs were taking shape.

What was it about Frank Ocean that hooked you?

That record was fully realized in a way that few albums felt in 2012. It sounded big, ambitious, totally contemporary, and was sung really well. That summer [guitarist] Peter [Richard]'s car stereo also broke and we ran the risk of not having any music at all if we tried to take the CD out, so that was also a factor.

If you were to make a playlist of your ten favorite songs – other than Frank Ocean tunes – what would be on it?

Dude York gives off a fun, almost east-coast vibe – I imagine you three on the rooftop of some city building, eating hot dogs and talking about the Yankees and Mets. Can you talk about the comradery of the band and how you came together?

We have hung out on rooftops and we have eaten hot dogs together, we know a little bit about the Yankees and nothing about the Mets, so you're pretty close. Peter and I met in 2006, I liked the way he played electric guitar and for some reason we started playing music a few years after that. I had never played drums before but that took care of itself, since there were lots of things that were kind of like drums floating around our friends' houses. We played really loud in a closet in a house that got robbed five times and when no one would let us play shows we threw parties where mostly two-piece bands played heavy pop and area teenagers would look excited from outside. I got a lot of blisters.

What does Claire bring to the band that the other players didn’t?

There's a different dynamic now, like everything isn't pulling in a different direction simultaneously every second like it did back then.

How does this new calm, this new dynamic, affect the song writing? The live shows?

It's not calmer so much as it's more focused. Less in danger of blowing up in our faces, sometimes, I suppose.

What does the word “Dehumanize” mean to you in terms of your new album?

The title was going to be "Dehumanize Yourself and Face To Bloodshed," but that was a mouthful…

What’s coming up next for Dude York?

We're touring the west coast this month and into March, then playing some shows around here, then hanging out, then working on some other stuff we're not quite ready to talk about.

Dude York will be playing Cairo on February 21 and at the Tractor on February 23 before heading on a West Coast tour. For more information visit their Facebook page. 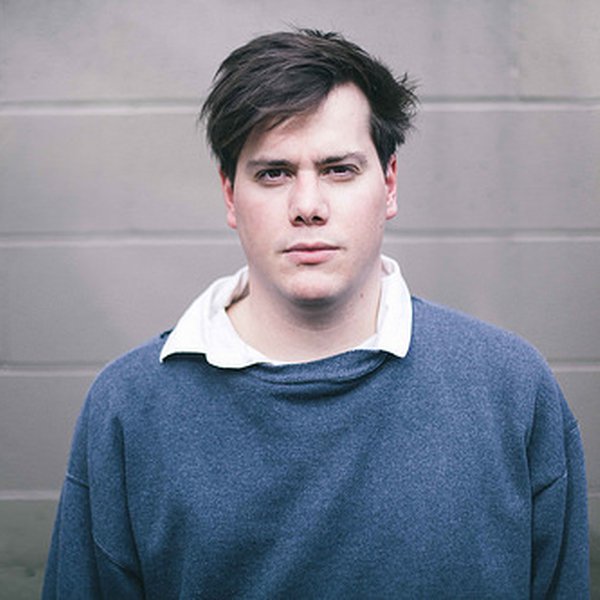 The Song That's Shaking Me with Mas Ysa 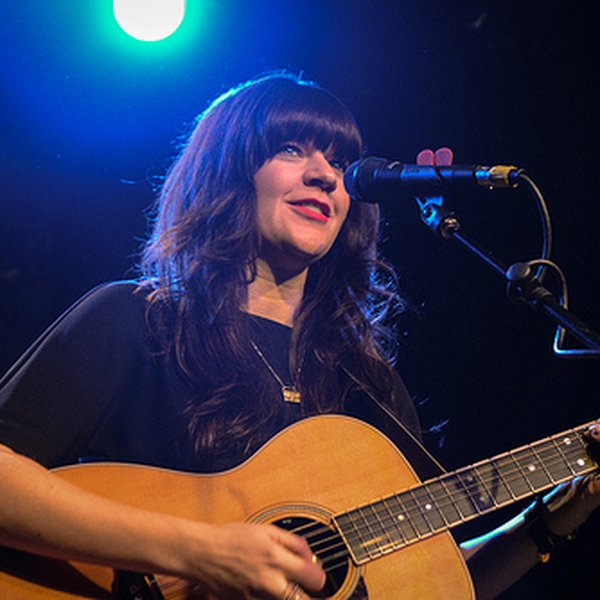 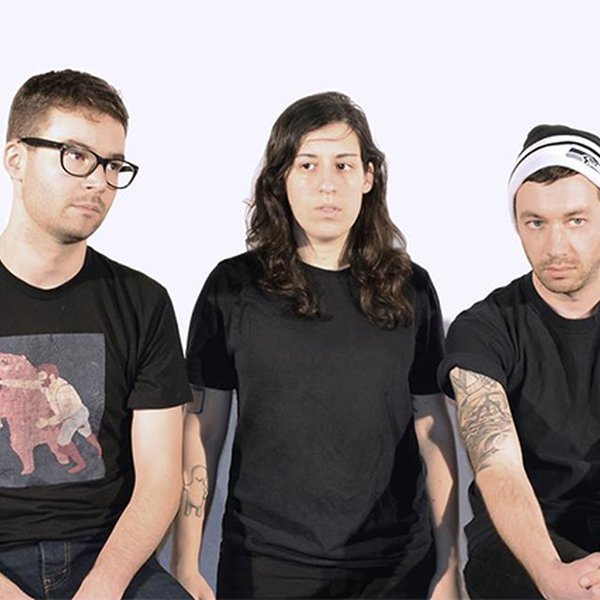 Song of the Day: Posse - Afraid

Every Monday through Friday, we deliver a different song as part of our Song of the Day podcast subscription. This podcast features exclusive KEXP in-studio performances, unreleased songs, and recordings from independent artists that our DJs think you should hear. Today’s song, selected by DJ Joh... 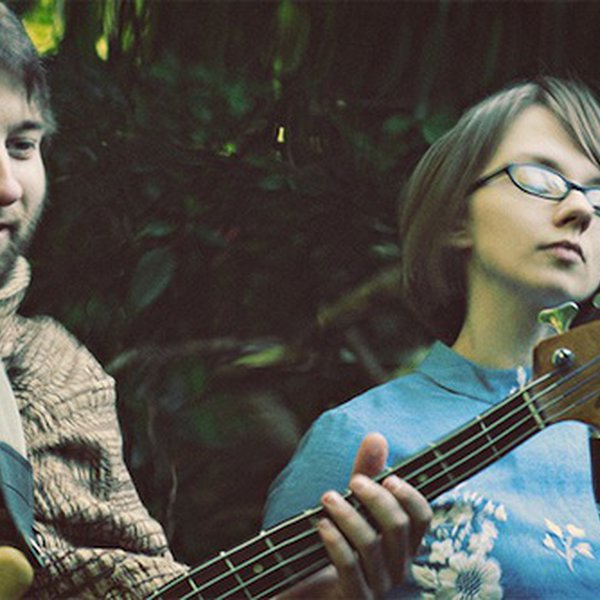 Cock & Swan members Johnny Goss and Ola Hungerford make beautiful, yet mysteriously herky-jerky music. They compose songs in a dazey space and admit that's the realm in which they like to inhabit. Along with their own music, they've recorded and helped to produce albums for many Seattle bands...