Friday on My Mind: Call Now!

This week’s theme is about picking up the phone and calling someone! Yes, phone’s still do that. Plus we here at KEXP still ask for calls (and gifts online) for our fundraising drives and our first of two this year starts on Friday Feb 21st and runs until Friday Feb 28th. So call me! Or us! Or someone. Blondie - Call Me

Was released on February 1, 1980 as a single. Blondie was formed in New York City in August of 1974. Two videos were made “Call Me”. One was compilation of video and photos of Deborah Harry, and another was of a cab driver that had been in other Blondie videos as he drives around in Manhattan. Song was made for the movie American Gigolo. Stevie Nicks was originally asked to help write it, but had to decline since she signed with a new label. Harry was working with German disco producer Giorgio Moroder, and given a rough instrumental track called “Man Machine”, and wrote the lyrics and melody within a few hours. Also, Harry said that the song was about driving, and said, "When I was writing it, I pictured the opening scene, driving on the coast of California." The song hit number one on the Billboard Hot 100 on April 19, 1980 and stayed there for six weeks.

Stevie Wonder - I Just Called to Say I Love You

Released as a single August 1, 1984. Hit number one on Billboard’s Hot 100 in October 13, 1984 through October 27, 1984. Dionne Warwick had asked Wonder to contribute to a movie called The Woman in Red. Wonder submitted “I Just Called to Say I Love You”. This led to Wonder’s first Oscar for best original movie song. In 1986, Stevie Wonder performed the song on The Cosby Show in an episode called “A Touch of Wonder” with Claire Huxtable, and the Huxtable children helping.

Released as a single in May 1977. Here is what Jeff Lynne had to say about the dial tone used in the beginning of the song: “To get the sound on the beginning, you know, the American telephone sound, we phoned from England to America to a number that we know nobody would be at, to just listen to it for a while. On the Moog we recreated the sound exactly by tuning the oscillators to the same notes as the ringing of the phone.” The song charted at 8 in the UK, and 7 in the United States.

Released as a single in the May of 2000. B-side had a cover of Dolly Parton’s “Jolene”. John Peel named it a single of the week, even though it didn’t have a UK release. “Hello Operator” was on the album De Stijl (Dutch for “the Style”). The album made 38 on the Billboard Independent Album charts in 2002.

Blondie - Hanging on the Telephone Line

This song was originally written by Jack Lee, and first performed by his band The Nerves. Released as a single by Blondie on October 30, 1978. “Hanging on the Telephone Line” was Blondie’s first song to break UK Top Ten. 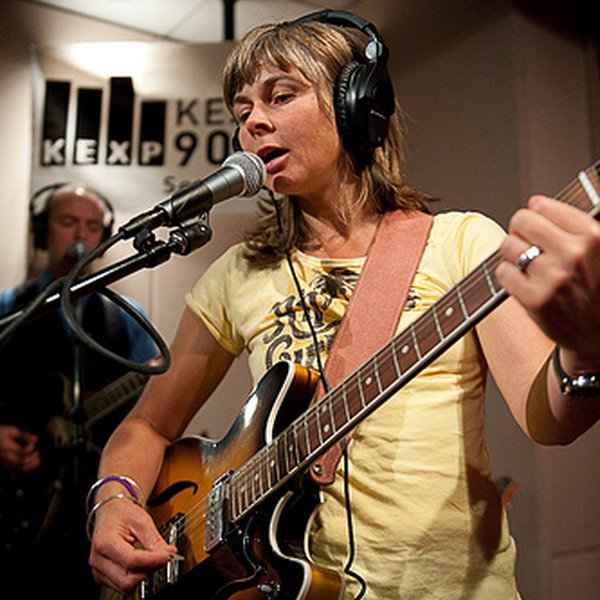 Friday on My Mind: Favorite Songs of 2 minutes or less! 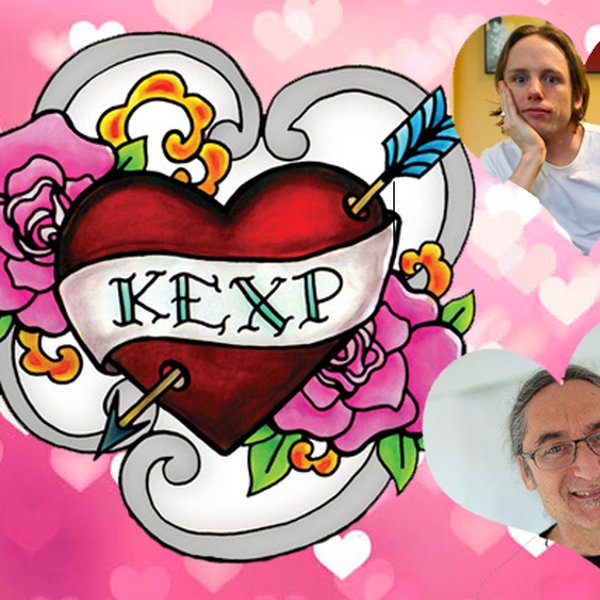