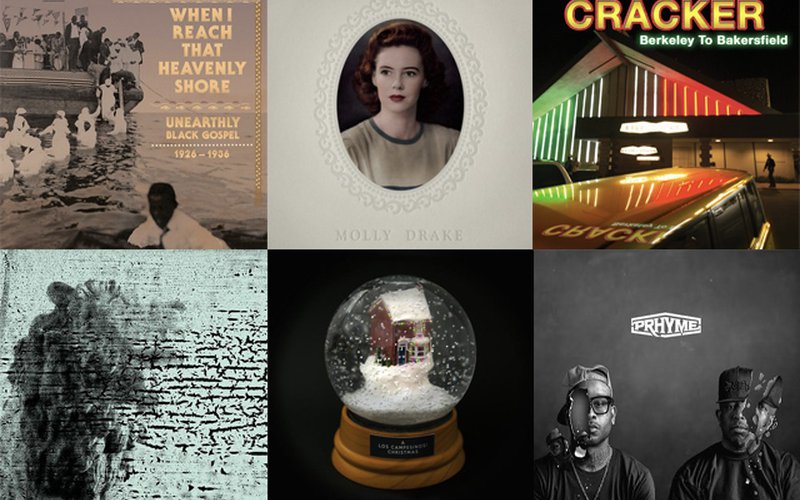 As we get closer to the end of the year, the new release list gets shorter and shorter, which should make it easier for you to vote for your Top Albums of 2014! (No need to wait and see what else will come out this year!) Get your votes in before Tuesday, December 16th at 6:00 PM, and then, tune in on Friday, December 19 at 10:00 AM to hear us count down the KEXP Listener's Top 90.3 Albums of 2014.

As for this week, highlights include the new album from Smashing Pumpkins, which you can read an in-depth review of here on the KEXP Blog. KEXP Blogger Gerrit Feenstra calls the release, a "brief but beautifully crafted effort from a master songwriter that should not be ignored in these last couple weeks of the year."

Other highlights include a new collection from Tompkins Square titled When I Reach That Heavenly Shore: Unearthly & Raw Black Gospel 1926-1936, featuring 42 tracks curated by Christopher King, known for his vast collection of 78s. Veteran Bay Area band Cracker return with their 10th album, which KEXP's Music Director Don Yates calls, "a rock-solid 2-CD set that does a fine job of summing up the band’s various influences, with the first disc focusing on the more aggressive, punk-influenced rock side of their sound and delivering sharp-edged songs about the Bay Area’s increasing gentrification and inequality while the second disc pays tribute to the rootsy sound of Bakersfield country-rock." Captured Tracks releases the lost home-recordings of Molly Drake, Nick's mother. Los Campesinos! share a holiday EP. And DJ Premier and Royce da 5'9" team up as PRhyme for their outstanding debut release. 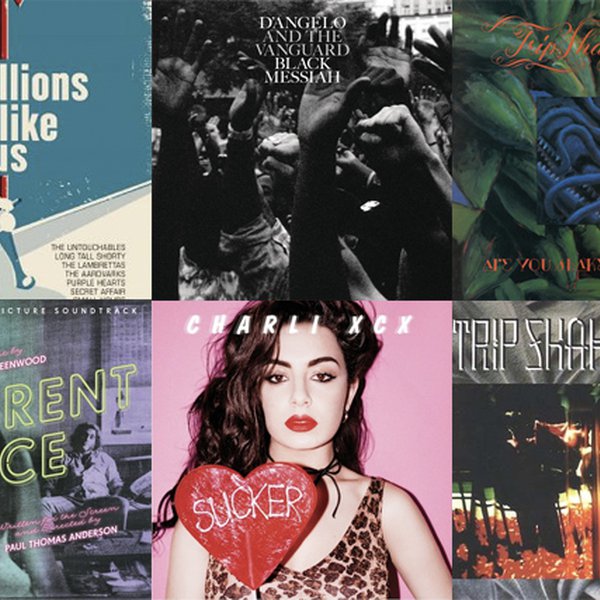 The new releases list gets smaller and smaller as we get closer and closer to the end of the year. A few highlights do stand out, especially the long-awaited new album from R&B artist D'Angelo. After 15 years, he returns with his third album, Black Messiah, featuring production by ?uestlove. ... 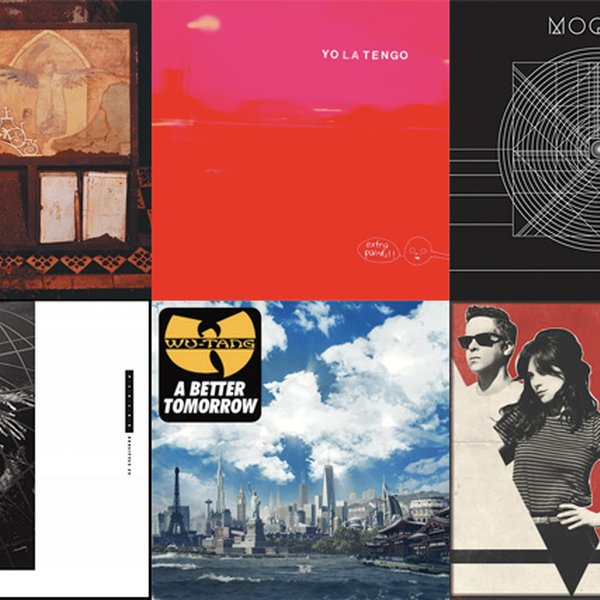 December kicks off with another slew of great reissues, including a deluxe version of Yo La Tengo's 1994 release Painful. As frontman Ira Kaplan delightfully quips, "Anyone who ever said they liked our older records more than Painful, I just told them they’re wrong." The deluxe version, titled Ex...