Christopher Owens makes for one of the most interesting characters on the indie scene. His band former band, Girls, garnered mass critical acclaim in the late aughts, with a bright, unique rock sound and Owens' brilliant albeit dark assessment of the modern context of youth and progression in the city he lived in. Then, a couple years into it while climbing the ladder of fame and fortune, Owens called it quits, going solo with a 28 minute solo record of love songs for a girl called Lysandre. In the immediate sense, the departure seemed abrupt, if even rushed. But with a second solo record, this year's fantastic A New Testament, Owens is showing his colors in new ways that even surpass the likes of Father, Son, Holy Ghost. The record braves personal territory that Owens has not explored previously, making it both his most personally accomplished record, while also his most extroverted and enticing.

Owens stopped by the KEXP studio a couple months ago while on tour for his new record, before playing a Neumos show later that evening. His set here includes four golden cuts from the new record, showcasing the conscious shift to a favored alt-country sound and stronger individual voice. In songs here, Owens bares it all, referencing his upbringing in the Children of God cult, discussing familial anxieties, and showing where he's come from there. Owen's story is one that deserves to be told by all accounts, and on A New Testament, it is invigorating to hear Owens tell that story to a multitude of people that allows them to benefit from his experiences. Here in the live setting, it's only more apparent, with Owens' fantastic band (several of whom participated in Girls recordings of the past) and arrangements. A New Testament comes to full life and breath here in the live setting, and it goes to show that Chris Owens only has more to show off to us as time goes on. 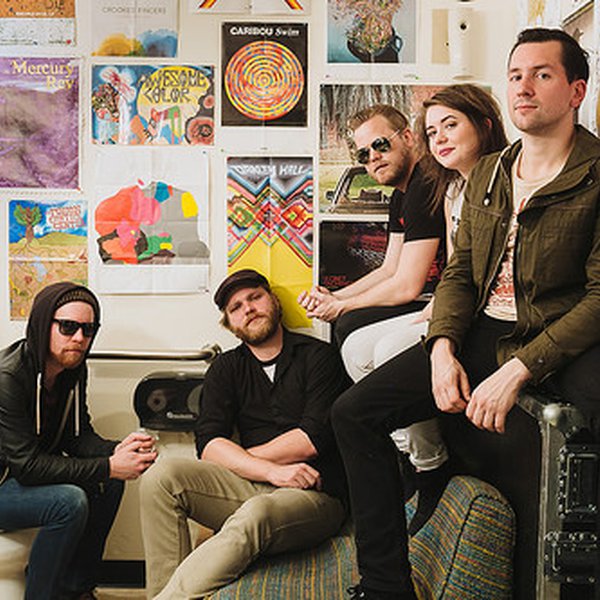 On the eve of the release of their new EP, False Starts, Seattle band The Young Evils stopped by KEXP to squeeze out their brand of infectious sultry soundscapes until our tiny live room walls were dripping in all elements of retro cool. From the rocking spaghetti western whimsy of "Get Your Guns" … 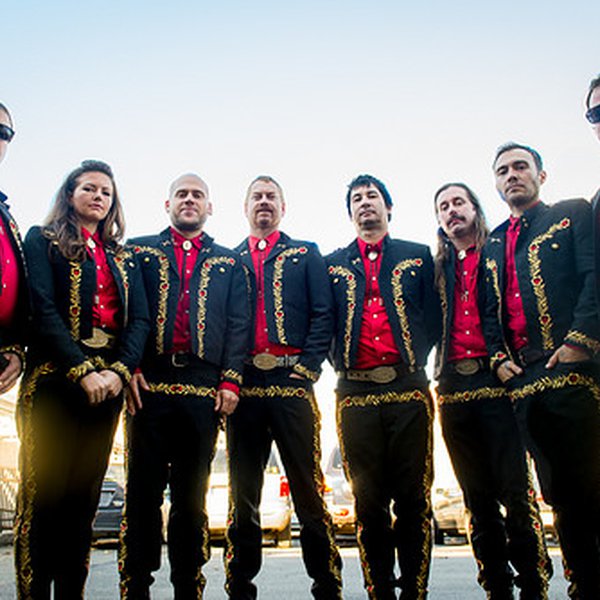 Mariachi and punk don’t seem like harmonious ingredients for palatable, let alone outstanding, music, but hardcore punk band The Bronx were creative (and brave) enough to try it out. The unprecedented hybrid punk/mariachi band they formed, named Mariachi El Bronx, had enough talent, appeal and nice…