Holy hell, what an epic finish! Legendary Icelandic band HAM took over Kex Hostel for our final show of the day from Iceland Airwaves. And when we say took over, we really mean it. These heavy rockers formed in 1984, but it was a series of opening gigs for The Sugarcubes in 1988 that began to garner them national attention. Nordic countries truly love their heavy metal (though it is worth noting that HAM are not strictly metal and resist the categorization), and this passion has not faded with time. These guys have gained absolute cult status here in Iceland. They broke up in 1994, but reformed in 2001 and have been performing ever since. It is worth noting that two of the members of the band are politicians, in the city and national parliaments.

Our venue was once again packed beyond capacity, with people pressing forward, climbing on tables, chairs, couches, and anything they could to get a view. The room was drunk, but impressively, there was no violence or bad situations. Everyone here loves HAM, and just wanted to share excitedly in that love and, as HAM would put it, hate! Singer Óttarr Proppé (also in the band Doctor Spock) was dressed in a mustard yellow/brown dress shirt and vest with a platinum blond skullet and a dramatic mustache. His crazy, gravel raked voice announced the plan, "we're going to play a few songs about friendship and love... and HATE! And the first song we're going to do is about trucking." These helpful descriptors of each high energy metal and hard rock song were both amusing and helpful. The band launched into a set that had the whole room head banging and throwing up devil horns. Their sound was certainly metal, but also incorporated stoner rock, butt rock, and other heavy guitar driven sounds. There is truly no way to accurately convey the energy of this show.

This was certainly one way to keep away Iceland's cold, though not necessarily the dark. The wide love of HAM was evident in the variety of the crowd: younger and older, men and women, long hairs, short hairs, and dreads. After the fourth song Proppé announced, "the last song was about our lying friend, but the next song is about two hermits living in separate valleys, but love can travel through mountains." The audience continued to amp up the energy throughout the incredible set, yet everyone had fun and no one got hurt. After tearing through six songs the four piece thanked the crowd and left to thunderous cheers. Seattle could learn a thing or two about actually earning an encore, instead of just lackadaisically expecting it. This audience had not had enough, and absolutely refused to leave. They stomped, clapped, shouted, and made as much noise as possible for about 5-10 minutes. No one would leave, and it was clear the band would have to return to the stage. So they came back to play two more songs that actually seemed to surpass the already top not set. They closed out with a killer riff and left a sweaty, grinning crowd with necks kinked from head banging. This was an apex close out our live on air broadcast, and we're so glad you could tune in to be there with us!

Tomorrow we will have four more live shows streaming live with video from Kex Hostel, including Pink Street Boys, Börn, Girl Band, Cell7. You can tune in here. 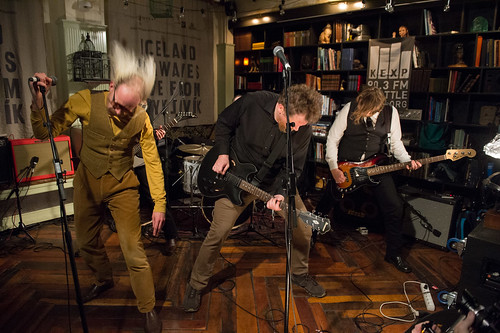 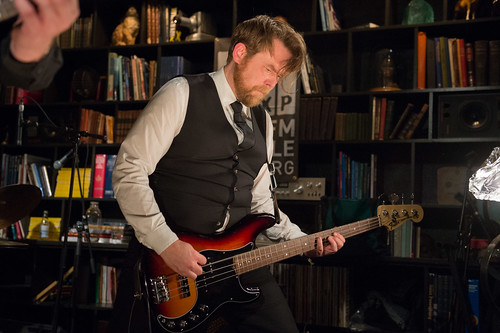 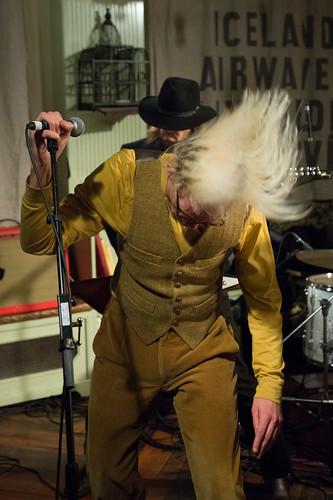 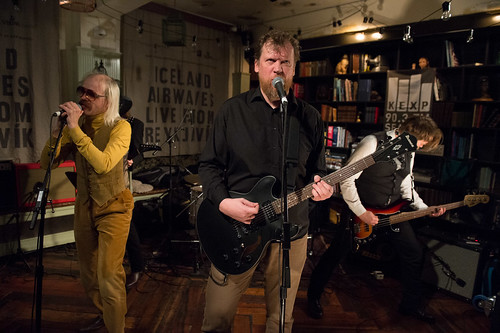 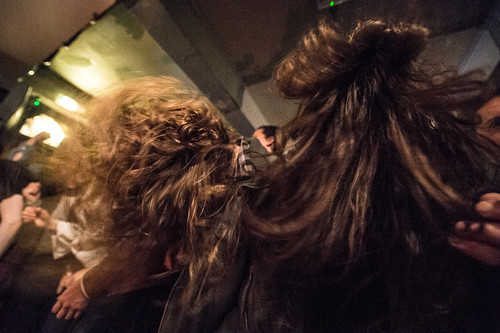 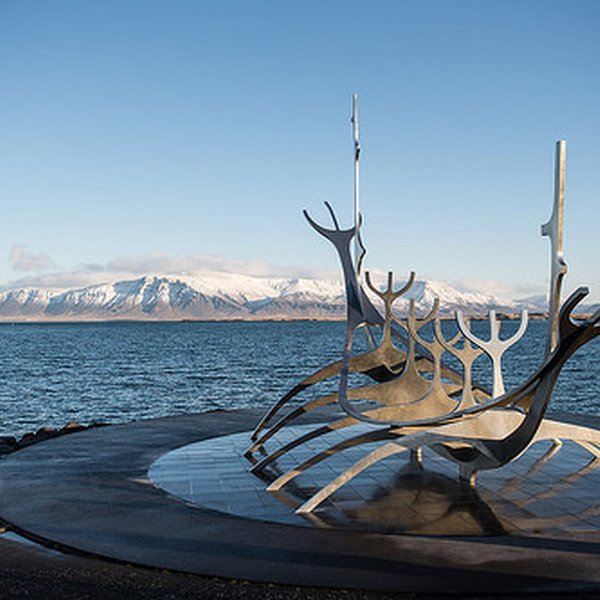 Good morning campers. The sun is shining bright and clear here in Reykjavik. We will admit we had actually forgotten what blue skies looked like. It turns out it is absolutely beautiful in this chilly city! The golden sun bouncing off a calmer sea and kissing snow covered mountains in the distance … 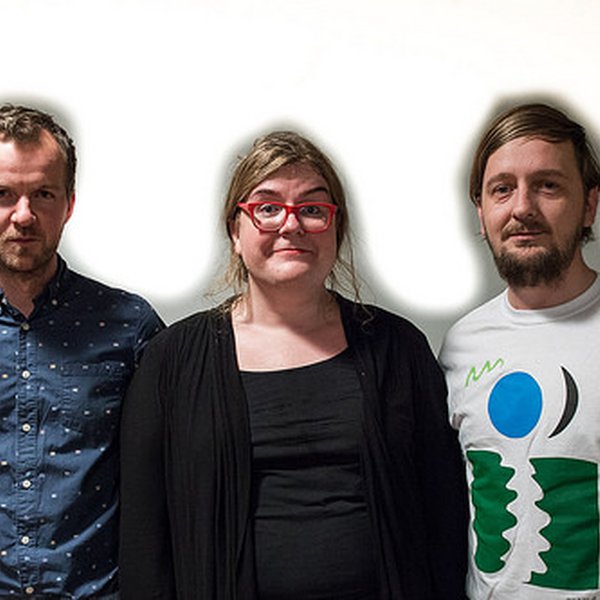 It's gusting something fierce out in the dark Reykjavik night. But it's warm and cozy here in Kex Hostel as our live broadcast continues. Our fourth Iceland Airwaves act of the day was rock trio Kimono, heavy, loud, and a bit dark. They formed in 2001 as an instrumental post-rock band, but have evo…