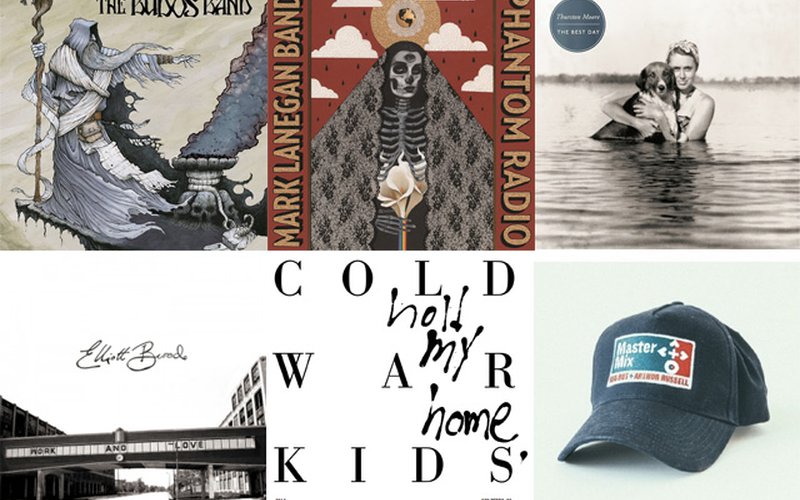 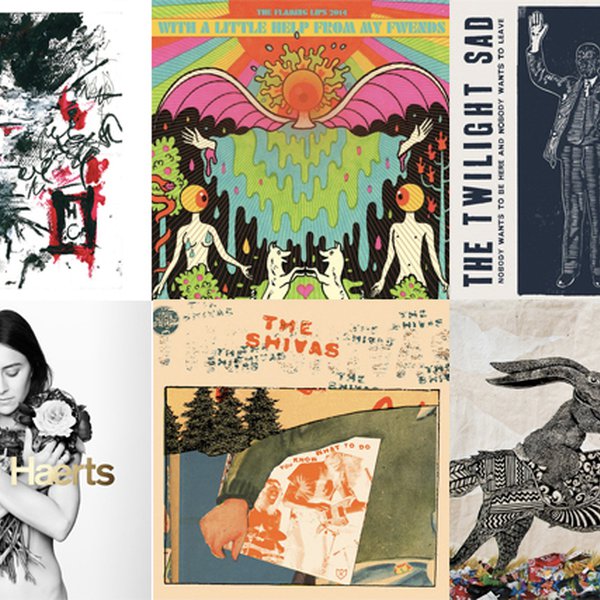 It's scary how many great albums are coming out on this Halloween week! Highlights include the fourth album from Scottish band The Twilight Sad. KEXP Music Director Don Yates says the band, "brings back the loud, shoegazerish guitars that were mostly absent from their last release (2012’s No One ... 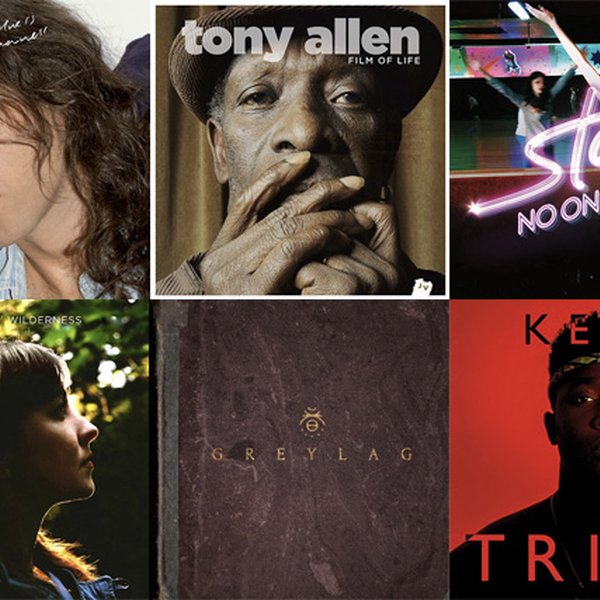 It's another jam-packed week of new releases! Highlights include the latest from London-based artist Adam Bainbridge (aka Kindness). KEXP Music Director Don Yates notes the relase "finds him toning down the disco influences of his promising debut album in favor of an often-gorgeous set of ‘80s R&...