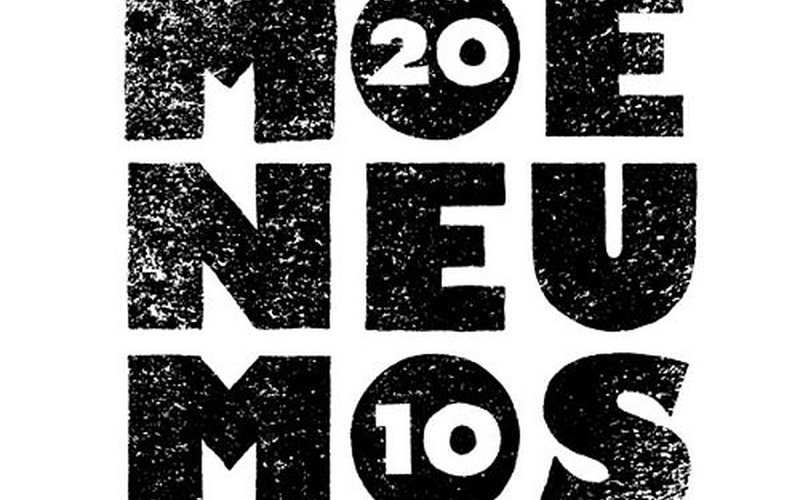 Back in 1994, a new club hit Capitol Hill called Moe’s Mo’Roc’N Café. It re-opened in 2004 as Neumos Crystal Ball Reading Room (pronounced "new-Moe's," get it?). And for the next week of 2014, Seattle celebrates the 10th and 20th year anniversaries of these venues with eight-rockin'-days of local music, this Thursday, January 9th through Thursday, January 16th.Principal owner Jerry Everard told the Seattle Times that Moe's was previously a thrift shop that he and his partners transformed into the celebrated venue. "When it opened, the club was in the middle of nowhere," he explained. "Now it’s at the epicenter of that district. But only because it played a significant role in creating an epicenter.”

Come celebrate this Seattle institution all week long with over a dozen local bands on stage. Tickets are on sale now for $15 a show, or two shows for $20, here. 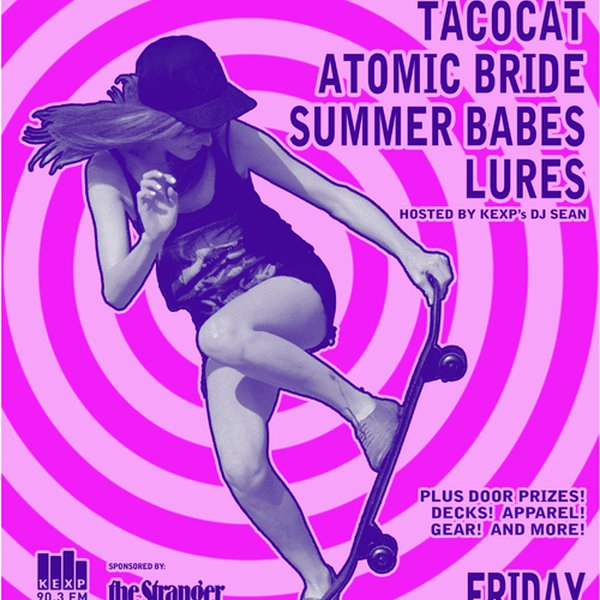 KEXP Suggests: Girls That Shred Benefit for Skate Like a Girl

KEXP is proud to sponsor Girls That Shred, a benefit concert for local grassroots organization Skate Like a Girl, on Friday, January 10th at the Vera Project with Chastity Belt, TacocaT, Atomic Bride, Summer Babes, Lures, and our own KEXP DJ Sean.Proceeds from the night will go towards the Youth ... 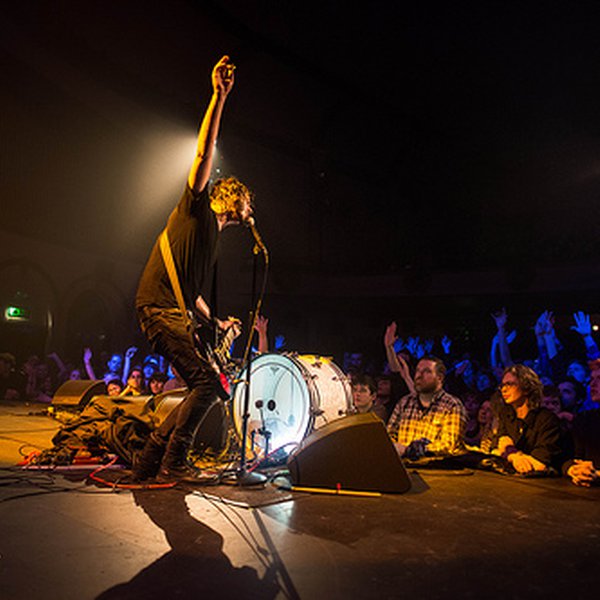 Anticipating his upcoming tour supporting Black Sabbath and his own burgeoning career, bluesy rocker Jordan Cook, a.k.a. Reignwolf, performed a handful of sold-out shows including a stop in his adopted hometown at the Neptune Theatre last week. Amazingly, Cook has yet to release an album under th... 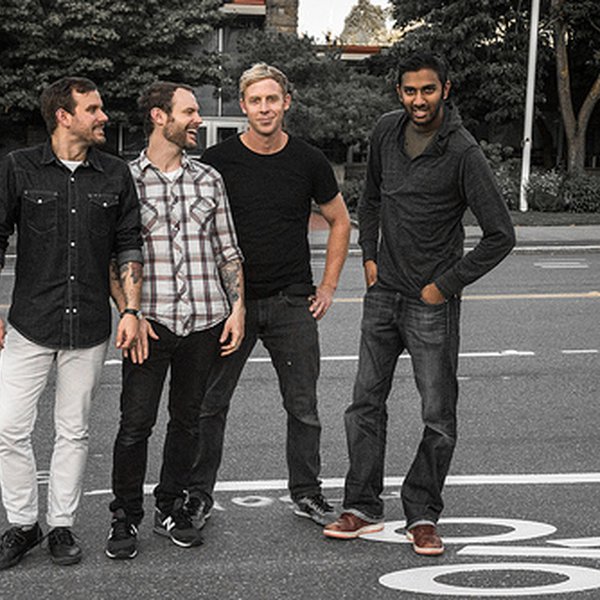 If Waxwing broke up in 2003, then what are they doing playing live at KEXP? Let’s put this query aside for now –- for, why question the good fortune of hearing the Seattle band, which first got together in 1996, play again? Waxwing, who last released an album in 2002 (but whose members have relea... 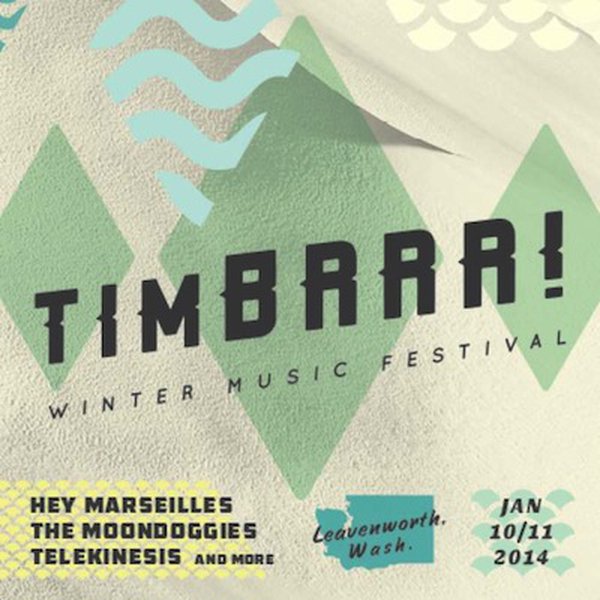 Imagine this: it's a brilliant winter day, you're sipping a hot toddy having just come back from snowshoeing with some friends and you're getting ready to see The Moondoggies perform. Where are you? Well, you're at the inaugural Timbrrr! Winter Music Festival, of course! And what could be better?