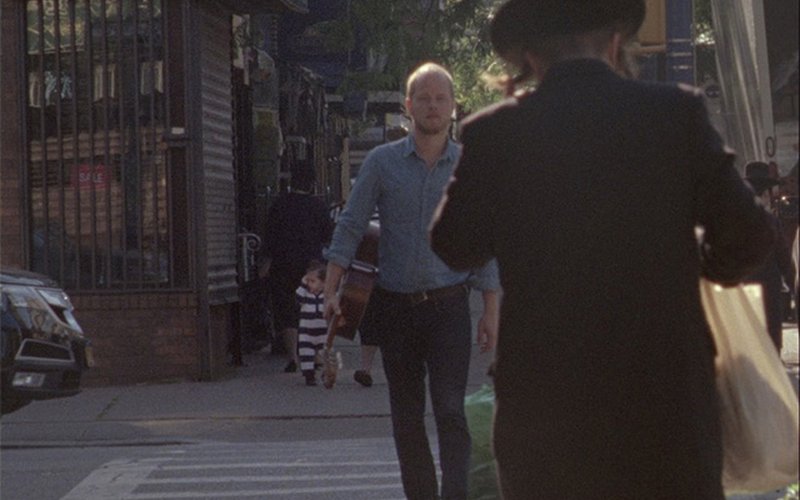 You're not alone if the crummy weather this season makes you wish it were a different time of year. It's what makes sharing today's exclusive video premiere even more special. For "Summer Is Almost Gone", Icelandic singer-songwriter Snorri Helgason ventures to New York City on a hot summer day, walking the streets, busking on sidewalks, and frolicking under an open fire hydrant with some kids, all under a glorious and ever-present summer haze. It's about as far as it gets from the surreal, arctic animation of "Mockingbird", which we premiered two years ago (here). In this new video, filmmakers Yoonha Park and Rebekka Bryndís Björnsdóttir add a nostalgic aura with warm hand-held 16 mm footage, making Snorri's New York City exactly the kind of place you want to be right now.

We asked Snorri a few questions about how the video for "Summer Is Almost Gone". Read our short interview here and then wander off with the exclusive video premiere below.

New York City is a surprising location for you to choose. What led you to film your video there? Did you have any visual inspirations for how the video looks?

The reason New York is the location for the video really is a coincidence. I was travelling in the States last summer and was crashing on the couch at my friends Rebekka and Yoonha, who are filmmakers. And I just finished recording Autumn Skies and so I suggested we'd make a video for one of the songs while I was in town. So we met up one warm Sunday afternoon and took a little walk around their neighborhood and sat down and had some coffee and talked about what we wanted to do. On our little walk around their neighborhood, we came across this picturesque scene of these little kids playing around an open fire hydrant and so we of course had to include that in the video. They asked if I was willing to get wet and I said yes. They asked if I was willing to do it shirtless and I said sure. Then we just walked about their neighborhood for a while with me strumming the guitar and playing some songs for people while Rebekka and Yoonha just followed me around with their 16 mm camera. It really was as simple as that. You don't need a lot of action on a magical day like that. The city did a lot of the work for us.

People seemed to have different reactions to you playing on the street. Did you have any weird experiences? Do you plan to make any other videos for songs from "Autumn Skies"? If so, what's next?

Yeah people's reaction to my playing was very different. Most people just ignored me and walked on. But some people really loved it. Especially the kids by the fire hydrant. We do plan on making other videos for the new album... there is actually one that is ready which is for a song that Silla sings on the new album that is called "It's Over". That one was shot in Frankfurt actually. So that will be next... then I hope to make some more here in Reykjavík with a few friends... I love making videos.

"Summer Is Almost Gone" comes from the 2013 album Autumn Skies, available on Records Records. Find out more about Snorri Helgason on his website and Facebook page. 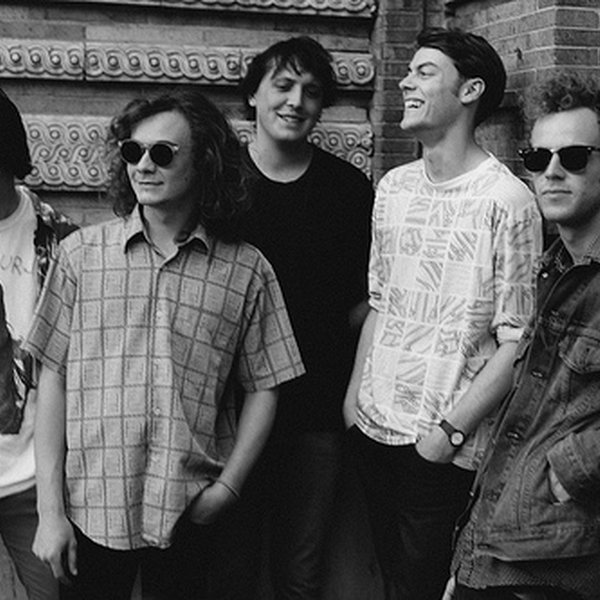 New Zealand band Ghost Wave blew us away with their hypnotic set of moody psych-rock songs at our CMJ broadcast last year, so we're especially thrilled to debut the band's music video for the track "Orb." The closing track off their debut Flying Nun Records release, Ages, "Orb" finds the group of... 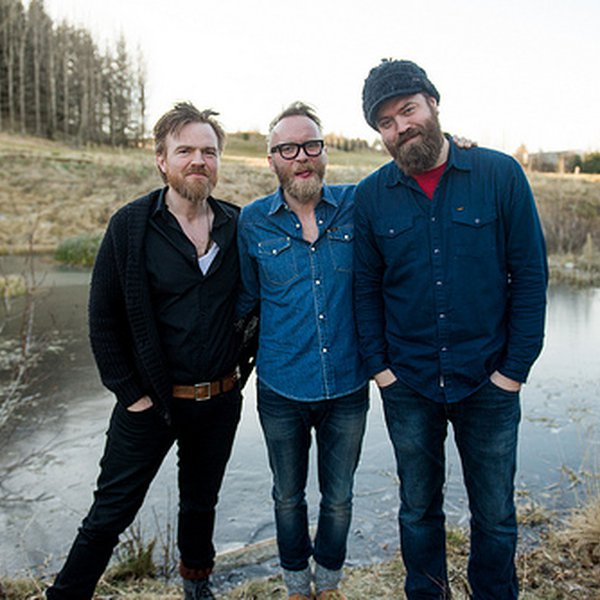 Drangar: their name translates roughly in English to “pillars of rock”, and it's about as apt a description you'll find for this Icelandic group, whose members — Mugison, Jónas Sigurðsson and Ómar Guðjónsson — are each highly respected musicians with their own projects. Thanks to the chance occur... 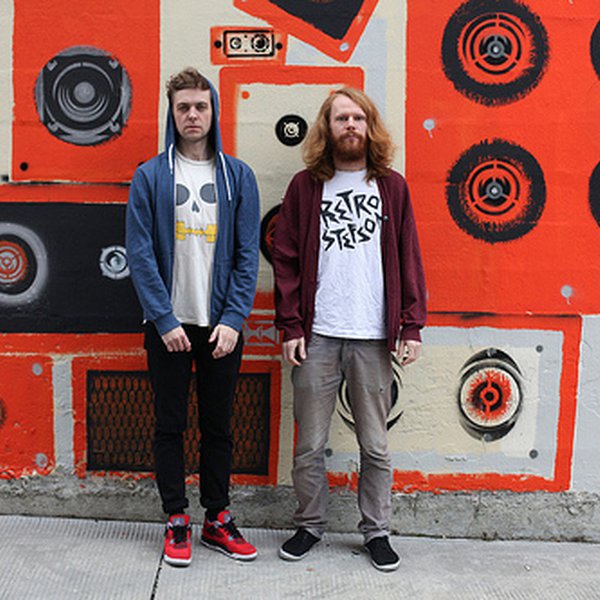 "Sin Fang in a box", Cheryl Waters called it. It's how Sindri Már Sigfússon solved the problem of taking his Sin Fang project on the road, especially outside of his native Iceland, when he couldn't manage to bring a full band with him. But more importantly, it's also a creative interpretation of ... 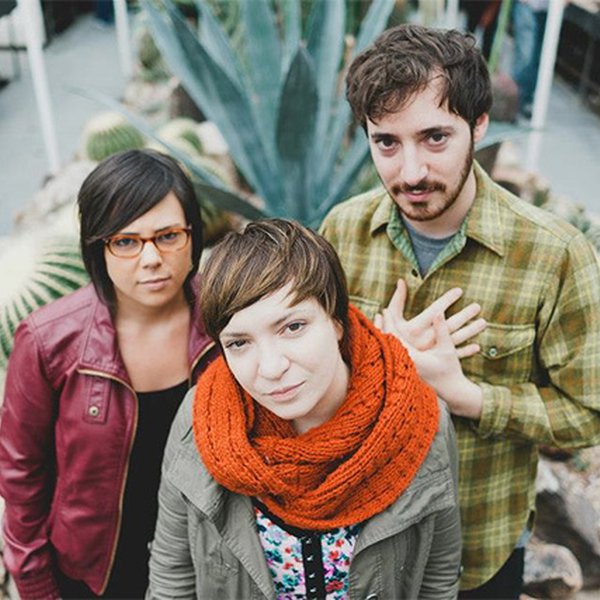 Since forming in 2007, Seattle's Cumulus – comprised of Alexandra Niedzialkowski, Lance Umble and Leah Julius – have only recently released their debut album, I Never Meant It To Be Like This, last month. But the wait was well worth it! The record is tight and rife with cheerful pop music, from s...