This year the concert film Stop Making Sense celebrates its 30th Anniversary. The film was directed by Jonathan Demme and filmed during the Speaking in Tongues tour. Demme eventually went on to win a Best Director Oscar for Silence of the Lambs, but in 1983 he filmed Stop Making Sense, which was to become one of the most seminal concert films of all time. The film was recorded over a string of performances that took place at Hollywood's Pantages Theater during December 1983. The film version of Stop Making Sense was officially released in April 1984, but the official soundtrack to the film saw its release in September of 1984. Upon its initial release, many were disappointed and felt the album poorly represented what is found within the film. When the album received the re-issue treatment in 1999, many of the complaints from super fans were addressed and the album and doubling the album’s length. And now, although it’s difficult to pare down, here are a few highlights from the album. Psycho Killer

Written from the viewpoint of a serial killer, Byrne was inspired to write this song by the one and only Alice Cooper. On the soundtrack and within the film, David Byrne sings a stripped down version. It’s just Byrne, his guitar, a drum sampler, and a boom box. From that point forwards, the film and album, literally and figuratively build up in size and energy.

This Must Be the Place (Naive Melody)

“Naive Melody (This Must Be the Place)” is one of the only love songs in Talking Heads’ repertoire. The title for the song came about due to the repetitive nature of the guitar and bass parts within this song. Within the film, this song helps to shift to mood of the show and spotlights a calmer version of the band and features David Byrne dancing with a lamp.

Once in a Lifetime

Found on Talking Heads’ 1980 album, Remain in Light. "Once in a Lifetime" has received accolades over the years which includes being named one of 500 Songs that Shaped Rock and Roll as decided by The Rock and Roll Hall of Fame. As well, NPR named it one the 100 Most Important American Musical Works of the 20th Century. The live version of "Once in a Lifetime" was released as an official single

Burning Down the House

Thanks to regular rotation on early MTV, the official music video for this song made Talking Heads visibly recognizable to a mainstream audience. The live version makes it even more obvious how much funk had an influence on the band's sound.

You'll be exhausted after watching the Stop Making Sense version of this song, which contains a lot of jogging. 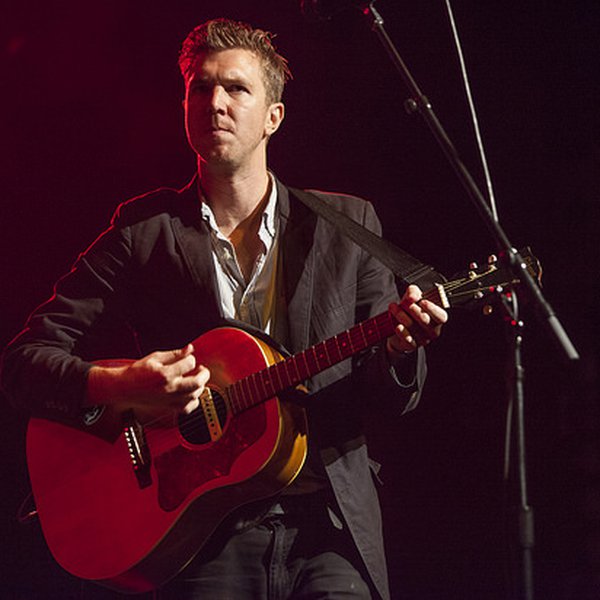 photo courtesy of the band