Dan Boeckner may have followed his own advice to “start again”, but even with a new moniker, a new band, and a self-released debut EP released four days after its announcement, there seems to be nothing preventing Boeckner from shining through the darkness, no matter how often he disappears back into the ether. Operators adds to a long list of brilliant projects from Boeckner, most recently including Divine Fits (his supergroup project with Britt Daniel and Sam Brown) as well as Handsome Furs and Wolf Parade. But Operators is uniquely its own beast. With help on drums and synthesizer from Sam Brown and Devojka, Boeckner brings us his most electronic endeavor yet, with classic Boeckner lyrical genius scored by aggressive dance music. The combination is 100% as good as it sounds. And even now as Boeckner’s track record continues to ripen with age (Arcade Fire just wrapped up their live covers series at their Montreal tour closer with a Wolf Parade track), we excitedly await what’s next. To all of our delight, what’s next is Operators, and it’s a project that you want to be a part of by any means necessary.Boeckner has said that around 17 fully formed Operators tracks are floating around in his and his band-mates’ heads, but they consciously chose to only disclose 5 of those for their studio debut. Any reason behind this choice, you ask? Operators are decidedly a live act. They want the full Operators experience to be felt up close and in person. Any studio counterpart is a sample platter testing the waters for the main course. Of course, we’d take Boeckner at his word regardless, but the thing is, when you see Operators live, you understand this completely. Less than a year into existence, Operators are one of the tightest acts you’ll see on the circuit. Boeckner, Devojka, and Brown are a well-oiled machine on stage, each playing off of each other’s energy to make fiercely energetic tracks like “True” and “Ancient” go into overdrive.

Operators made their radio debut on KEXP last month in a ferocious session that can be accurately described as lauded above. Boeckner and the band started the day here and took the party to Barboza later in the evening for a headlining gig before starting a tour leg in support of Future Islands. Playing three tracks from their EP1 along with the non-album scorcher “Shape”, Operators made their debut one for the KEXP record books. These three are so fun to watch in the studio. Seriously, with this much showmanship, you don’t even need a light setup – just a stage and a set of speakers to destroy. Watch Operators’ full set now: 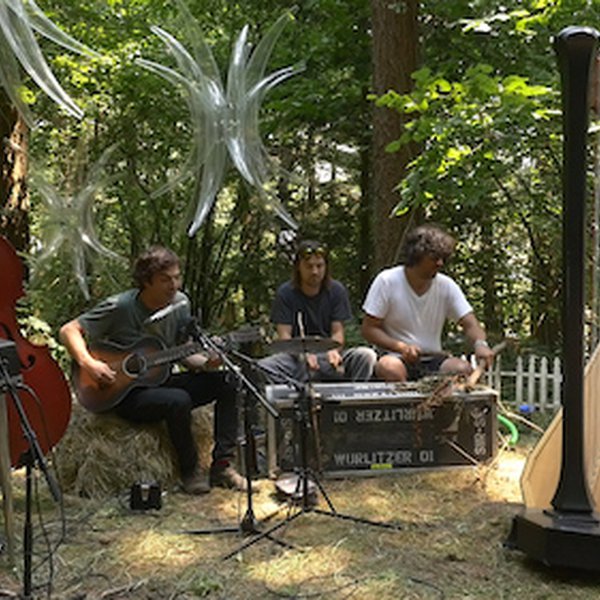 You might never expect this to happen to you: strolling through the woods, lulled by an enchanting melody, sorrowful yet sweet, and finding not some wandering minstrel strumming in a sun-dappled clearing but a 5-member band set up with an organ, an upright bass, and a full-sized harp. That's the ... 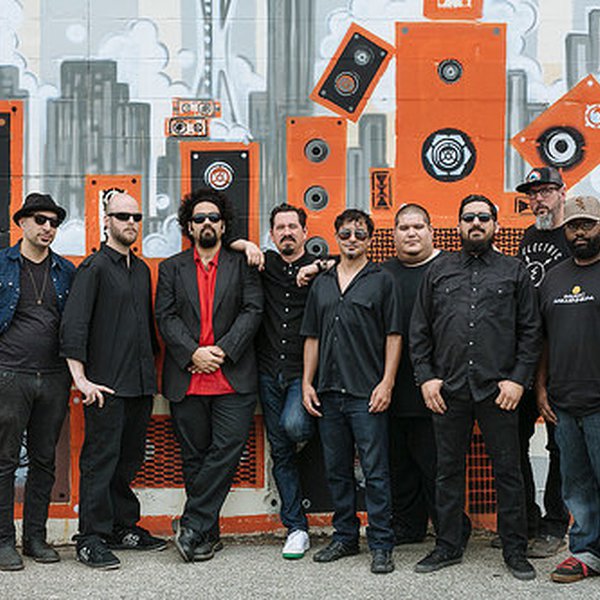 It started as part-joke, part-challenge. The Austin-based band Brownout were exploring different themes during an extended club residency, and one night they chose to cover Black Sabbath, as many of their members of the grew up listening to the godfathers of darkness. Almost immediately, the 8-pi...