The kids are coming up from behind - James Murphy called it 12 years ago and not much has changed since then. Seen nowhere stronger than in the realm of dance music, youthful vigor and forward thinking to an increasingly younger audience seems to dominate the scene as the spectrum of influences seems to double in proportion every couple months or so. In an increasingly post-modern (post-Internet, if you will) context, the hard lines between genres seem to soften with every year, and now the smartest producers in the room refuse to be bound by any descriptor. The latest of those whose relentless pursuit of the horizon knows no bounds would be Scottish electronic genius Rustie. Russell Whyte's track record thus far is pretty spotless - a handful of sporadic, spiraling EPs, a critically heralded LP (2011's Glass Swords), production credits on Danny Brown's phenomenal breakthrough LP Old, a couple bulletproof remixes, and a summer single for the books (last year's "Triadzz"/"Slasherr"). But with LP #2, Green Language, Rustie gives us a concise, brutal snapshot of his production blitzkrieg, dropped dead in the eye of the storm. Part dub, part hip-hop, part something entirely undefinable, Rustie ascends to the heavens with Green Language, an electronic record that feels like it could define the present state of the amorphous genre in 2014 better than 99% of his competition.

Back in 2011, Rustie's video game meets dance-floor godsend Glass Swords was an impossibly sugary sparkler in the dark. Today, it actually still holds up much of the novelty that made it a maximalist masterpiece. But in the three years since then, Whyte has expanded his sonic palette so much that the record can barely even be compared to Green Language. While much of the other-worldliness of Rustie's old work remains, the language and communication at hand have changed.

The album title is a very intentional choice - green language, the mythological language of the birds and the key to perfect knowledge, seems to be the language that Rustie operates in. Right from the top of the record, "Workship" and "A Glimpse" work hand in hand to bring us down from the celestial bodies above to the surface of the earth. You can almost feel yourself descending through clouds as the tracks work forward towards a more defined shape. Then, when the shape at hand has come into full view, it takes flight at merciless velocity with "Raptor", perhaps the most relentless dub track released this year. Here, Rustie breathes new life into an idea that, for the most part, has turned into self parody in the last few years of EDM cheesiness. Instead, the "drop" at hand is a thing of beauty. Rather than being a self-serving explosion of machismo, Rustie lets puts ten thousands birds in flight at once in a crowded sky of kinetic energy and visceral serenity. "Raptor" is truly a marvelous track by itself, but surrounded by the perfect dynamics of Green Language's build and decay, it feels even more brilliant.

After the "Raptor" suite comes to a close with the coda of "Paradise Stone", Rustie flips the energy to show off a bit. Grime veteran D Double E (of Newham Generals) shows up on "Up Down", a pure party track that puts Whyte right at home with the scene's primary influences and even lets the godfathers flex a bit. After D Double E spits his two cents, Danny Brown shows up to help out on the album's most vicious effort. Far too bright to ever belong on the likes of Old, "Attak" definitely feels like a Rustie track featuring Danny Brown rather than the inverse. But in no way is that a bad thing. Here, it's a blast to hear the two collaborators back in the booth together again for flat three minutes of bloodlust chemistry.

After another exhale with the soaring "Tempest", Rustie changes colors again for "He Hate Me", a bass-heavy R&B sugar rush featuring vocals from left-field hip-hop duo Gorgeous Children (on Jacques Greene's Vase imprint). "Lost" and "Dream On" keep the R&B vibes going forward, always with Rustie's overwhelmingly digital landscape as the background. "Velcro" will appease anyone having a hard time letting go of Glass Swords era Rustie before "Let's Spiral" takes us to the finish line in swirling, captivating fashion. Almost as an inverse to "Workship" and "A Glimpse", the album's two closers seem to leave the earth's surface and head back up to the place where there is no definition again. After "Let's Spiral" ascends until all velocity gives out, "Green Language" closes the record with a wandering piano, letting the prior 35 minutes of roar fade to a whisper.

A brilliant effort from beginning to end, Rustie's sophomore LP is not one to be missed. Green Language is out this week on Warp. Grab it on CD or vinyl at your local record store. Rustie currently has no North American dates posted, but judging by the last time he stopped by Seattle, you'll want to keep an eye on his Facebook for upcoming dates. 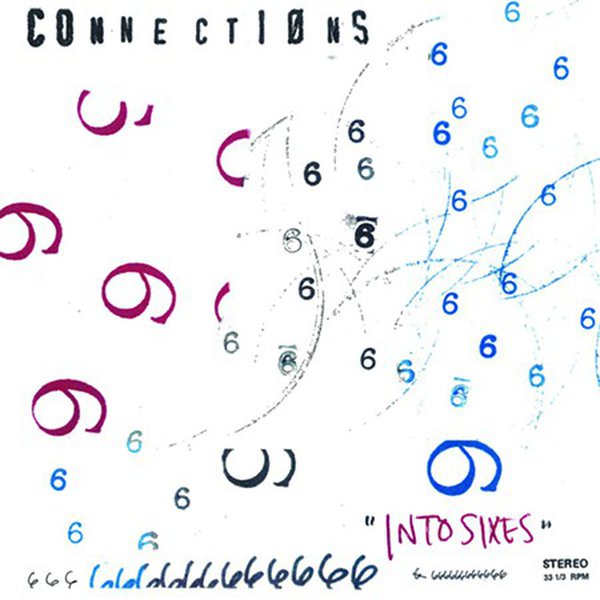 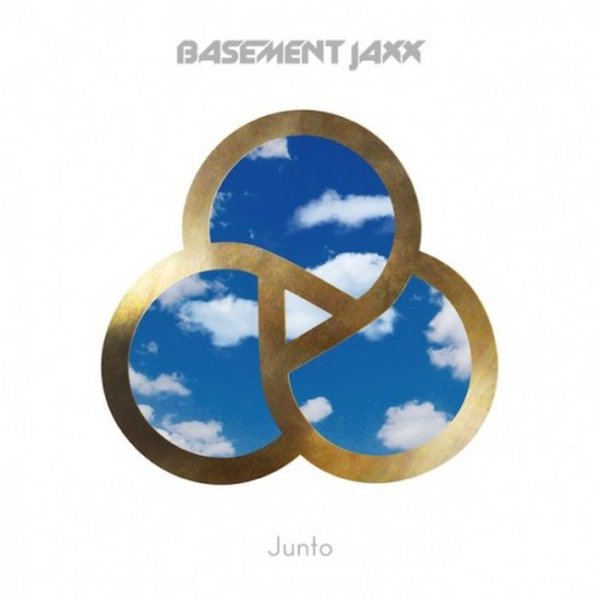 Man alive, the last five years have seen some dramatic shifts in the dance music scene. When last we saw Felix Burton and Simon Ratcliffe on a proper Basement Jaxx record, they were finishing out a full decade of releasing dance music with not one, but two incredible full length records. One, Sca...