Courtney Barnett may prefer the mundane, but that doesn't mean we have to. In the songs on her debut album, The Double EP: A Sea of Split Peas, really two early EPs mashed together, the young Australian singer-songwriter relates with hyperfocus the details of a day or of moments of average significance -- a failed attempt at gardening, an invitation to a friendly gathering, a post-breakup rant, an after-party adventure, a concerned call from a mom -- this can all happen to you! Yet while Courtney Barnett revels the routine like a high modernist (it's not for naught she namechecks Ezra Pound in a song like "History Eraser"), she leaves off their lofty language. Her comments are very clever, but her prose is unadorned. It's the honesty of her delivery and the raw intensity of her performances that elevate each moment to uncommon experiences of sense and sound. As you'll see and hear during her recent set at The Triple Door, performed exclusively as part of KEXP's VIP Club concert series, each song ultimately becomes an excuse to rock out. With Courtney Barnett, it's always a wonder and never a waste. 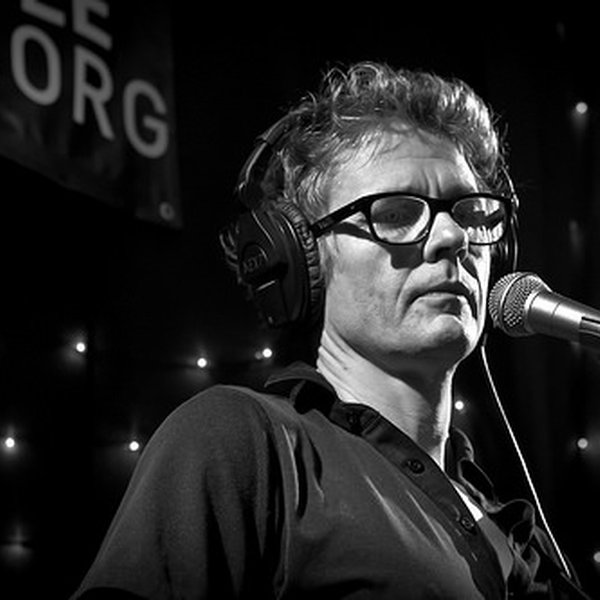 If Dean Wareham's own name isn't familiar, his previous projects most likely are. Galaxie 500 and Luna may never have quite reached the commercial success to match their critical acclaim, but both bands inspired a generation to follow of dream-pop wanderers and romantic rock dreamers. And both were… 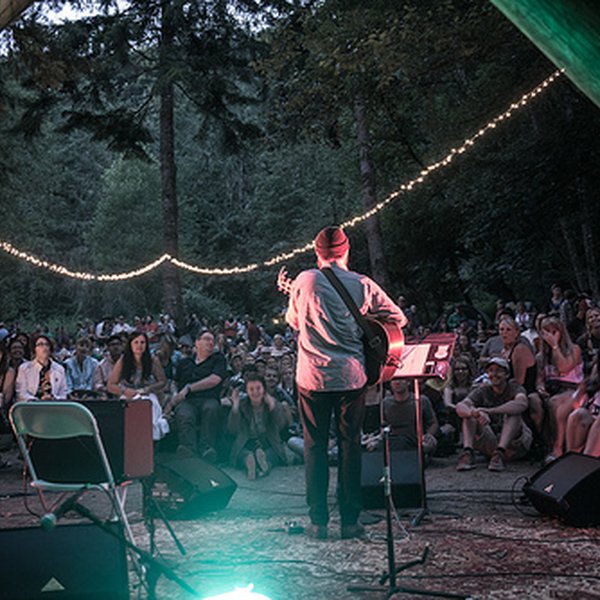 It's a busy weekend for music festivals around town: if you're not on the streets of Capitol Hill, why not head for the forests of Carnation, WA, for the second annual Timber! Outdoor Music Festival starting today, Thursday, July 24th, and running 'til Saturday, July 26th. Check out photos from las…