Jeff Fielder is one of Seattle's most sought after guitar players. He's played with Flight to Mars, Star Anna, Sera Cahoone and many, many more. Recently, he's teamed up with Mark Lanegan for some U.S. and European touring. Jeff is also a world class visual artist (which you can see below). KEXP had a chance to catch up with Jeff between travel dates and gigs to ask him what's been going on?

Where are you right now and where have you been traveling recently?

Right now, I am in Seattle, Washington, on the roof of Guitar Center! I need to buy a guitar case (laughs). Where have I been recently? Let’s see. Well, in October of last year through November I was just about everywhere with Mark Lanegan for the record we made in 2013. We went all around the U.S. and six weeks in Europe. We started in Croatia, then flew to Scandinavia and Italy. It was awesome.Just last week, I was in England for the Meltdown Festival, a yearly thing curated by a new artist every year. Last year it was Yoko Ono and this year it was UNKLE. So me and Mark played out there and headlined one of the nights at the Queen Elizabeth Hall. As soon as I got back, I had another gig where I played in Grand Rapids, Michigan, with Amy Ray from the Indigo Girls. So I’m staying busy.

You’re a big-time rocker but you can also play threads and mood-focused music, what’s this balance like?

Playing with Sera Cahoone was a big influence on me, trying to learn how to play the more mood music side of things. It’s important, when you’re playing in someone else’s band, to take yourself a little bit out of the equation. It’s important to serve the music. And there’s a lot of sounds that don’t need rock lead guitar. To take yourself out of it and play what needs to be there, as opposed to what serves you, that’s the thing – all while still expressing yourself. That’s the trick. Remove a little bit of the ego and then it becomes really fulfilling. You’re part of a unit. The more sessions I did, the more I realized that. It then became part of what I do all the time.

You know, I listen to so many different types of music, and I always wanted to play different styles legitimately. I was always conscious of things sounding genuine. So I had to learn how to play the parts, almost like playing a role in a movie. The difference between playing with Mark Lanegan and with Amy Ray is massive. Different guitars, different clothes. It’s a completely different role.

You’re pals with Mike McCready. What’s that like being able to talk with one of your guitar heroes?

I met Stone Gossard first, if I remember right, and I’ve played with him before playing with Mike actually. While I was in high school and my early twenties, those guys were like my Rolling Stones. So it was pretty special to meet with them and jam. With Mike, we ended up jamming a lot, there will inevitably be some event and lots of guitar players around and he’s just great. Super down to earth – it blows me away how Mike McCready sounds! In 1994, I saw Mike play at the Paramount and I was in the balcony and now I’m friends with the guy, it’s pretty incredible.

What’s the most interesting part for you about being a working musician based in Seattle?

I moved here in 1988 with my family. We were living in Alaska – that’s where I was born – in Eagle River outside of Anchorage. My family is from Texas though, ever since the Civil War. I really love Seattle as a place to live. I don’t mind the weather. It is interesting because isn’t a whole lot of guys who do what I’m doing. There’s a lot of guys in L.A. or Nashville playing sessions and traveling, and in Seattle the musicians tend to stick around or tour as a unit with their groups. So I figure I’m pretty lucky to be able to do what I do and have the connections I have to facilitate something like that. And the local scene here is really cool and diverse. I’ve been lucky enough to share in a lot of territory with the rock guys, the country scene and I get a chance to run in a lot of different circles. There’s a lot of different kinds of audiences as well.

If you could spend one hour with any musician, who would it be?

An hour??? (Laughs). That’s a tough one. I’d really liked to have hung out with – there’s a lot – but the first one that comes to mind is Jimi Hendrix. He seems like a very unique creature, besides being the best guitar player of all time. It would be great just to talk to him, not necessarily about music, just life in general. I’m intimidated by a lot of my heroes, so I don’t know if I’d want to meet Neil Young. But, I think, I’d have to pick Tom Waits out of all the people who are still alive. He seems like an artist in every sense of the word. People forget that folks invented these styles – nobody was doing what Tom Waits was doing when he did it. He did the lounge act for a while but albums like Rain Dogs are off any path, it’s really wild.

What’s coming up next for Jeff Fielder?

Me and Mark are opening for Nick Cave, doing a short run with them. Then I go out to Belgium from San Francisco and play with the Mark Lanegan band – that’s a completely new set of rules and music, in the vein of Queens of the Stone Age. A lot of it is electronic. That will be an all new experience for me! 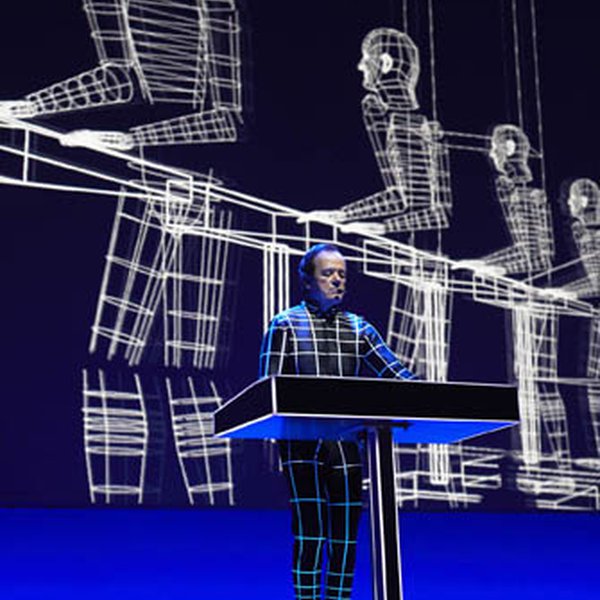 Considered “The Beatles” of electronic music, Kraftwerk broke new boundaries in computerized composition when they broke into the scene in the 1970s. The German group were ahead of their time, and now, the future has finally caught up with them. Kraftwerk are currently on tour, performing their gro… 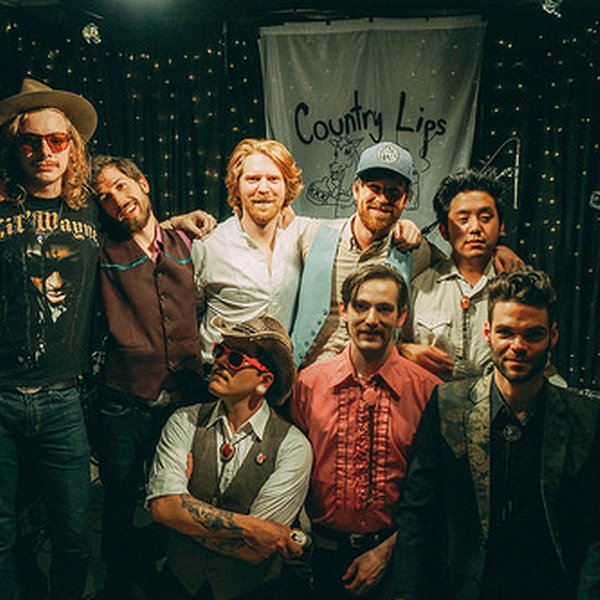 What's the best thing about the Seattle band Country Lips? Is it their name? Maybe. Is it their traditional Americana music? Getting close... Is it that they get people to dance and dance often? Yes! In a city not known for it's folk music, accordion playing and hip shaking, Country Lips bring the …

KEXP Suggests: Bands and a Bonfire Under a Big Sky 6/28 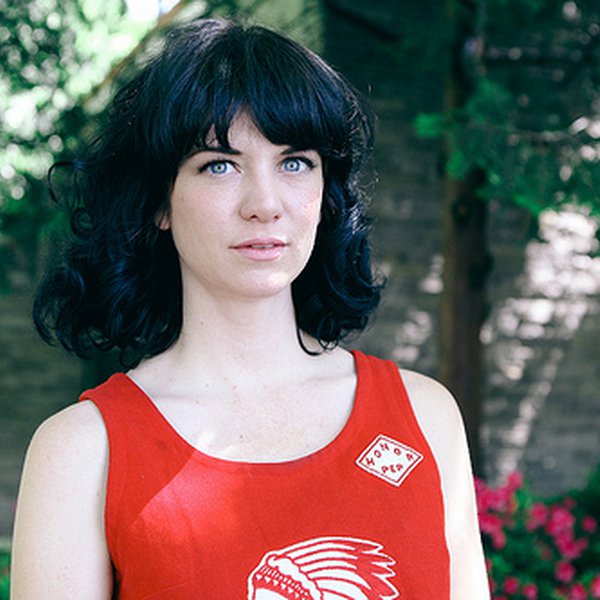 The Song That's Shaking Me with Nikki Lane