KEXP Premiere: The Barr Brothers - Even the Darkness Has Arms

"If you ever woke up in a bed without somebody, and you didn't know the bed or the room or the city, this song might be for you," says guitarist and vocalist Brad Barr of the new song we're premiering today by The Barr Brothers. Any discomfort, though, is less than temporary. "Even the Darkness Has Arms" is an immediate joy, from the light fingerpicking of its opening, to Brad Barr's gently assuring vocal delivery, the pitter-patter of brother Andrew Barr's percussion, and the serene atmospherics of Andrés Vial's pump organ. While Sarah Page lacks the harp she favors on The Barr Brothers' stunning self-titled 2011 debut, her guitar picking here is just as celestially ebullient. In all its widening warmth, "Even the Darkness Has Arms" feels like a comforting embrace.

We're proud to offer this first listen of "Even the Darkness Has Arms" today and look forward to the rest of The Barr Brothers' sophomore LP, Sleeping Operator, when it's released October 7 on Secret City Records.

Our history with The Barr Brothers goes back to the fall of 2011, when we booked them for an in-studio the following day after being blown away by their opening set for Deer Tick. Since that first in-studio in Seattle, which you can watch here, we've recorded them in Austin during SXSW 2012, in the woods at Pickathon the same year, and along the harbor in Reykjavik during Iceland Airwaves. During that last session, in fact, we were the first to record a live version of today's premiere. You can check that out here:

Find out more about The Barr Brothers on their website and Facebook page. They're playing a handful of festivals this summer and will be returning to Pickathon on August 1-3. Get tickets here. 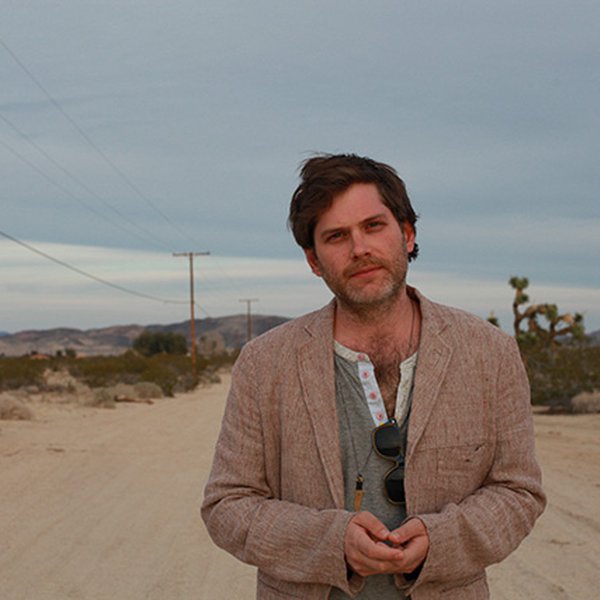 We were afraid when Eric D. Johnson announced the demise of the beloved indie pop band Fruit Bats that we'd heard the last of him. But as he put that project to bed, during a recent in-studio, he assured KEXP listeners he'd be back with more music. We just had no idea how soon! Barely six months si…