Originally, he didn't want to do it, but Joseph Arthur was eventually convinced to record Lou, a full album of songs by his friend and mentor, the late Lou Reed. Reluctant to turn the modern legend's memory into "an opportunity", Joseph Arthur approached the songs cautiously, simply, and unplugged — as opposite as he could think to the iconoclast's style — and found a way to mourn as much as a way "to hang out with Lou again". More than that, when he returned to KEXP, for at least the tenth time, earlier this month, Joseph seemed reinvigorated and eager to share his interpretations on the Morning Show with John Richards. Watch what might be one of the funniest and most poignant sessions to ever be recorded at KEXP. 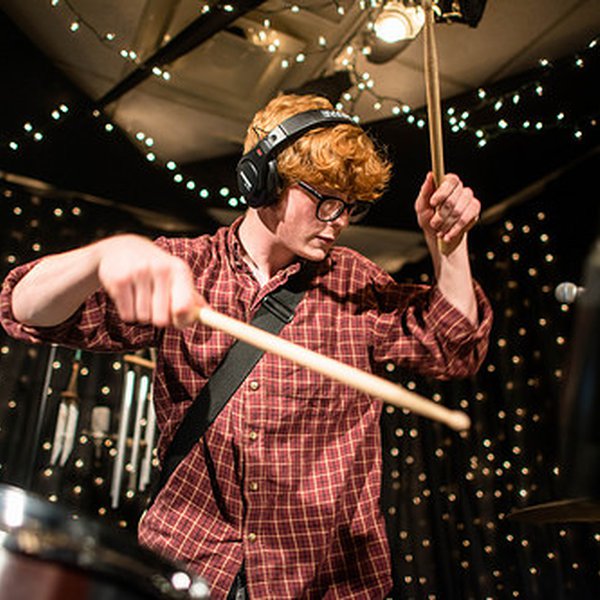 Just about a month ago, I had the honor of hosting a special all-electronic edition of KEXP's local show, Audioasis, to showcase some of the finest electronic sounds coming from the Pacific Northwest! We did two live in-studio performances, including a video session with 21 year-old Bellingham-base… 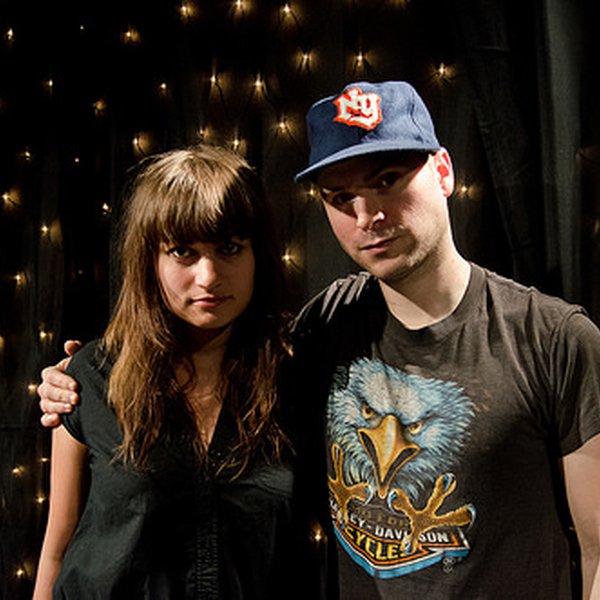 Having just played an exquisite showcase for the Ballard Day Hood-to-Hood Celebration, Nila Leigh and Sam Ford of Goodbye Heart are ready to take over Seattle and its surrounding areas, provided you let them. Well-versed musicians, the outfit has been making music since 2007, back when they lived i…