Foals frontman Yannis Phillipakis has 5+ water bottles put out for him every set, and he drinks maybe one of them during the Oxford quintet's set. That's because he kicks or sprays them on the audience, typically while taking a brief break from wailing on guitar or crowdsurfing in the audience. It goes without saying that Phillipakis has been crucial in establishing Foals' reputation as one of the best live bands currently on the festival circuit, but just as much credit should be given to the other four members, whose impeccable and heavy rhythm facilitate his showmanship. They've been playing virtually the same set for all of the tour behind Holy Fire, but that's not an issue because their set is such a well-oiled machine at this point, and for a casual listener, it's probably better for the band to pull out an overdriven version of "Inhaler" than it is to play a slower track like "Spanish Sahara". They're already on the cusp of stardom in Europe, but it doesn't seem it will be much longer before they're headlining (and spraying water) main stages, like at Sasquatch, in the US. 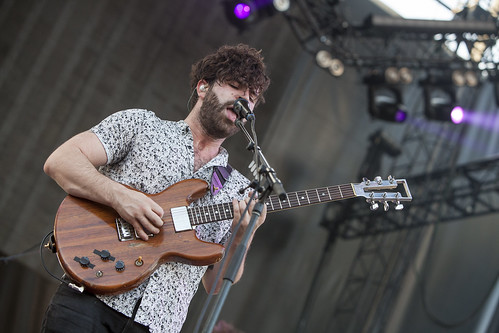 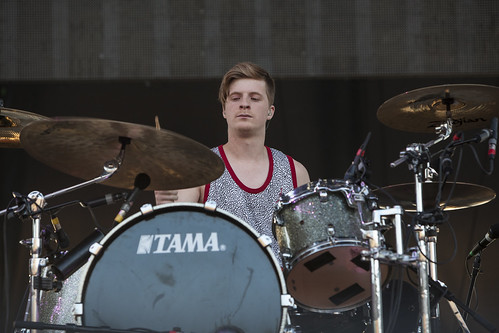 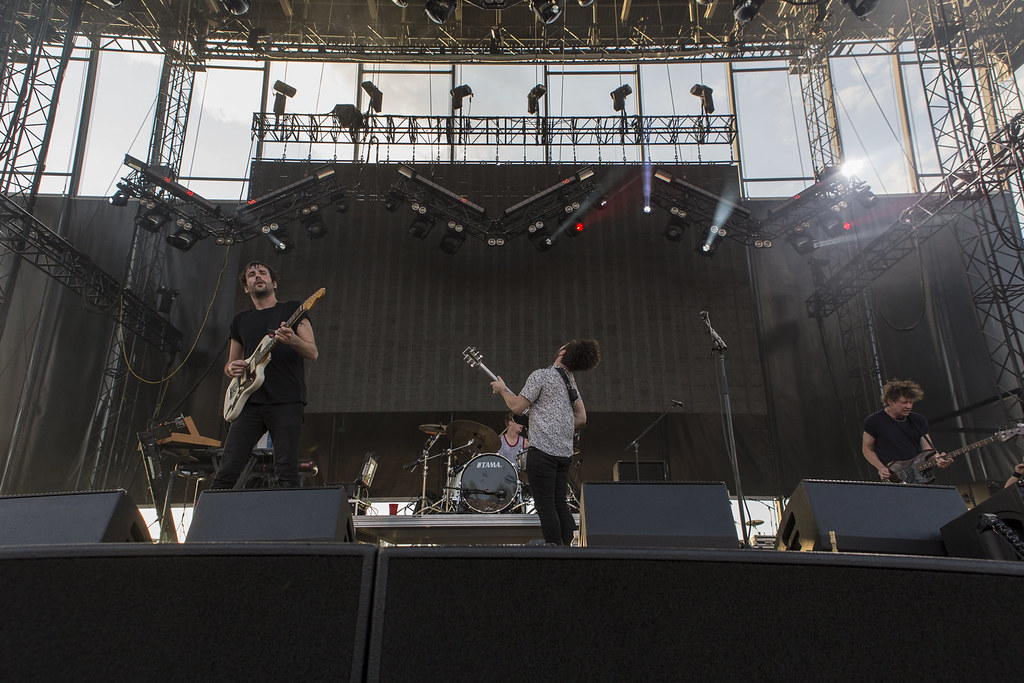 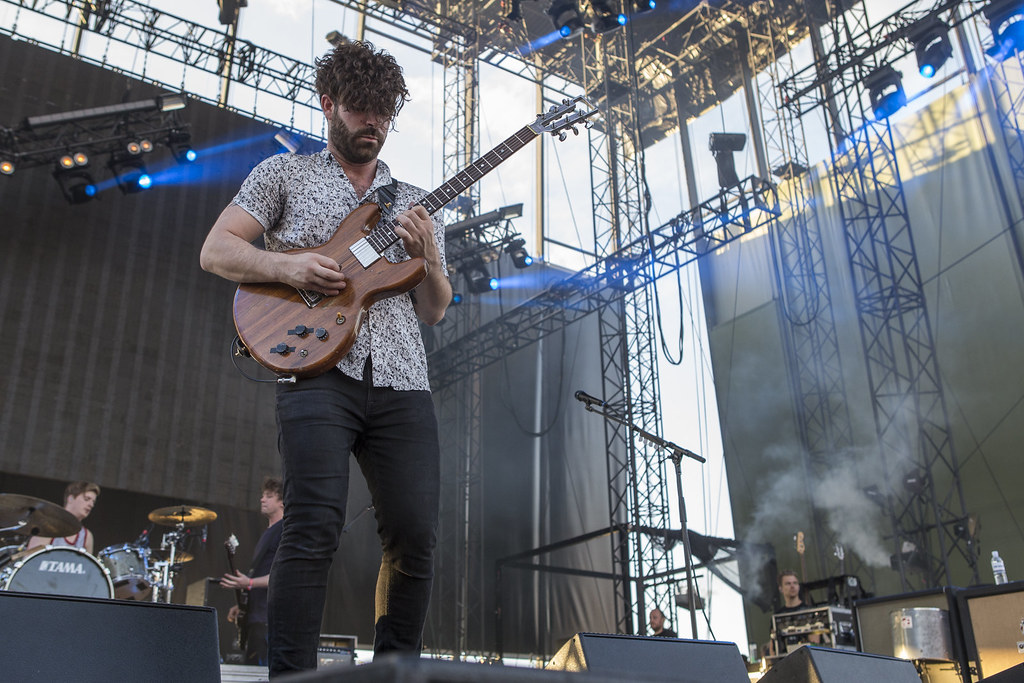 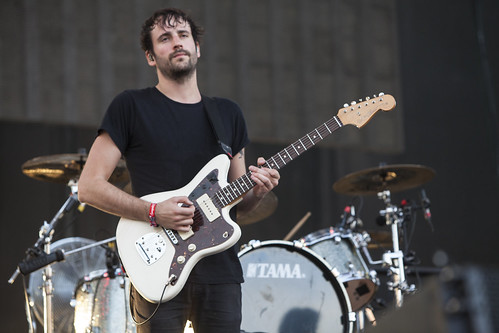 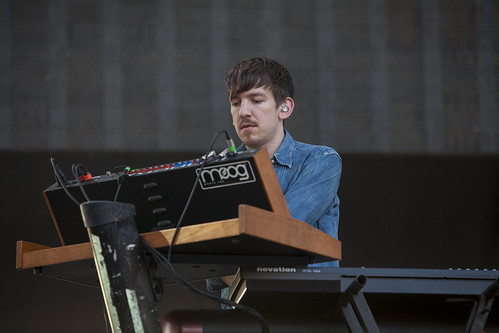 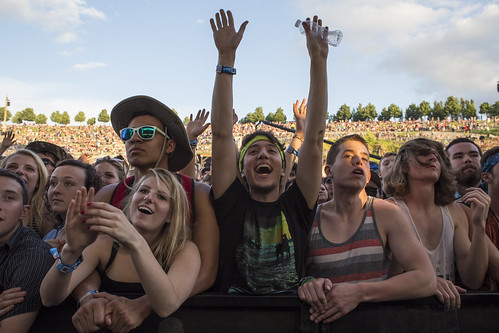 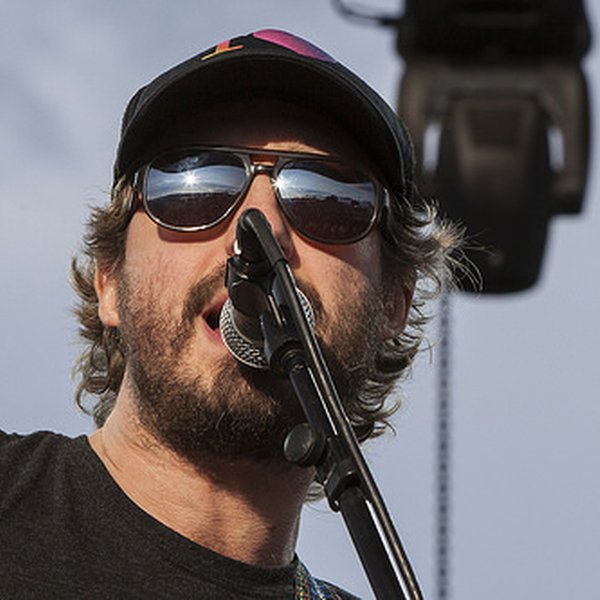 At nearly every day of any festival, there's an artist who's set time becomes a casualty to equipment changeover delays, and on Friday, that artist was Phosphorescent. But maybe it was a blessing in disguise, because those who waited through the nearly 20-minute delay at Sasquatch were rewarded wit… 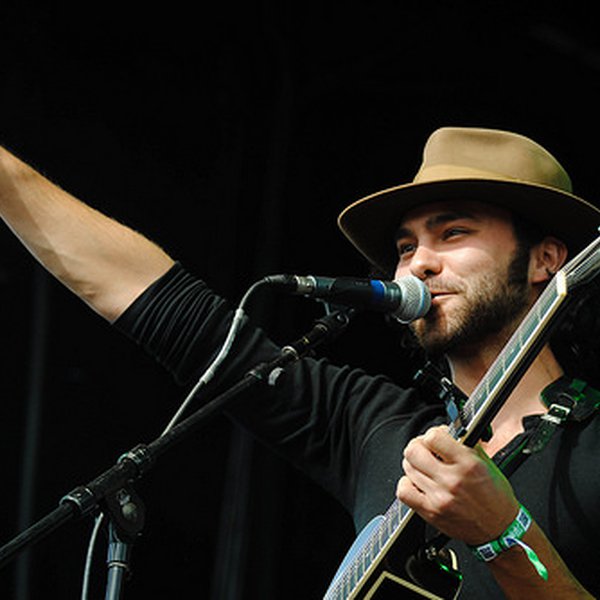