Oh, Cinco de Mayo, you poor, misunderstood holiday. As KEXP's own DJ Chilly, host of El Sonido, explains, May 5th is not "Mexican Independence Day," like so many believe. It actually commemorates the 1862 Battle of Puebla when a small Mexican army defeated the French. That's worth celebrating, right? Well, not exactly, 'cause France came back a year later and whupped their butts, settling in for several years. Dang.

So, how did Cinco de Mayo become such a big deal in the United States, when people in Mexico don't even celebrate it? The theory is that Mexicans who immigrated to California in the mid-1900s began embracing the date as a way to celebrate their culture in a foreign land. Apparently, in the '80s, beer companies began to capitalize on it, because of course they did.

Which brings us to today: despite the unfortunate beginning, May 5th is now a time to celebrate Mexico, which is why we asked DJ Chilly to share some Video Round-Up picks! So, grab a margarita, and check out the artists below. And don't forget to tune in to El Sonido tonight from 6:00 to 9:00 PM for more Latin music, both old and new! 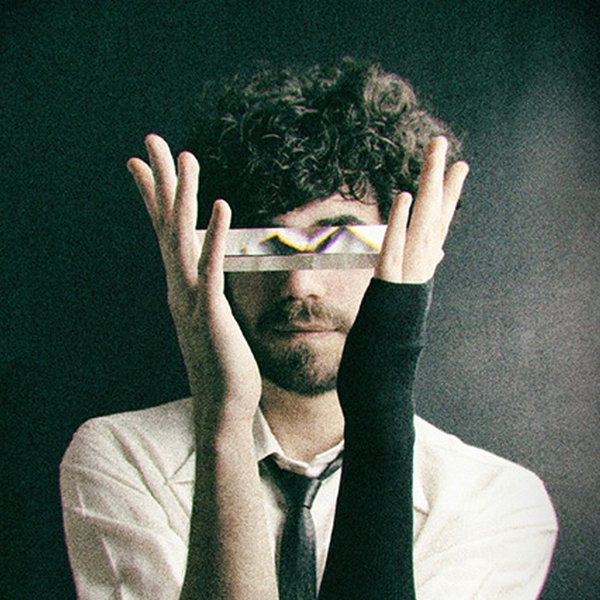 Song of the Day El Sonido

Every Monday through Friday, we deliver a different song as part our Song of the Day podcast subscription. This podcast features exclusive KEXP in-studio performances, unreleased songs, and recordings from independent artists that our DJs think you should hear. This week, all Song of the Day podcas… Happy Earth Day, everybody. Today we celebrate the birth of our planet... oh, wait, no, today we pay attention to the giant sphere hurtling through space that we all live on, and hopefully take a few moments to reflect on the valuable gifts it gives us and our own impact upon it. Earth Day itself s…