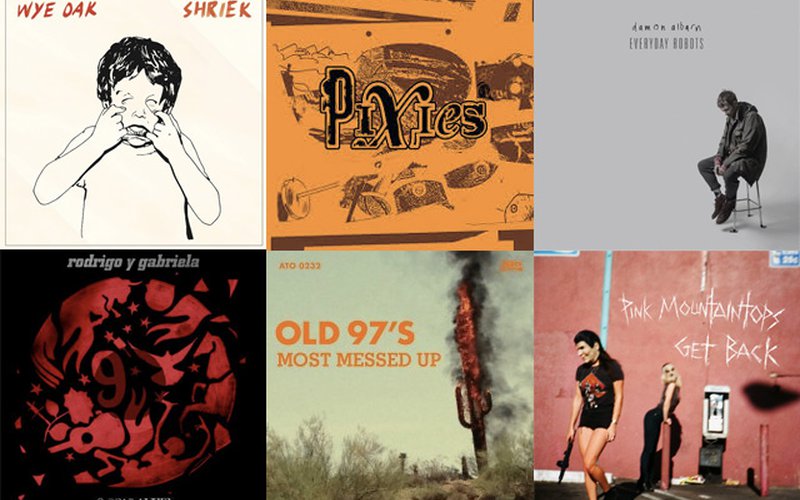 Dallas band Old 97's return with their 10th regular studio album, which Yates says "hearkens back to the rawer, more raucous sound of their first few albums with a revitalizing set of punkish, booze-fueled roots-rock combining fiery buzzsaw guitar riffs, galloping rhythms and frank, smartly crafted lyrics about the joys and pitfalls of life in a rock band, where good times often fail to mask the heartaches and pain." Baltimore duo Wye Oak recasts their sound for their fourth album, Shriek, "leaving behind guitars for a strong set of dreamy electro-pop... accompanying Jenn Wasner’s supple alto and lyrics of loss and renewal." The latest from Pink Mountaintops, the now LA-based project of Black Mountain’s Steve McBean, is "an impressive blend of anthemic psych-rock, swaggering glam and motorik post-punk." Calgary artist Chad VanGaalen shares "one of this strongest sets yet of spacy psych-folk, featuring a warped sound with acoustic and electric guitars, aluminum pedal steel and more, along with folk-rock harmonies, eerie lead vocals and often-surreal lyrics." And the latest from Mexican guitar duo Mexican guitar duo Rodrigo y Gabriela finds them "hearkening back to their early days, with a stripped-down acoustic set of fleet-fingered guitar duets blending elements of flamenco, metal, blues, classical and more on nine expansive instrumental tracks that pay tribute to nine of history’s difference makers."

The new release from the reunited Pixies (minus Kim Deal) "collects all the songs from the recent EP1 and EP2 along with the songs from the just-released EP3." There's just a few new songs added to the album, so unless you're a Pixies completist, why not use that cash towards some of the other releases on this list? 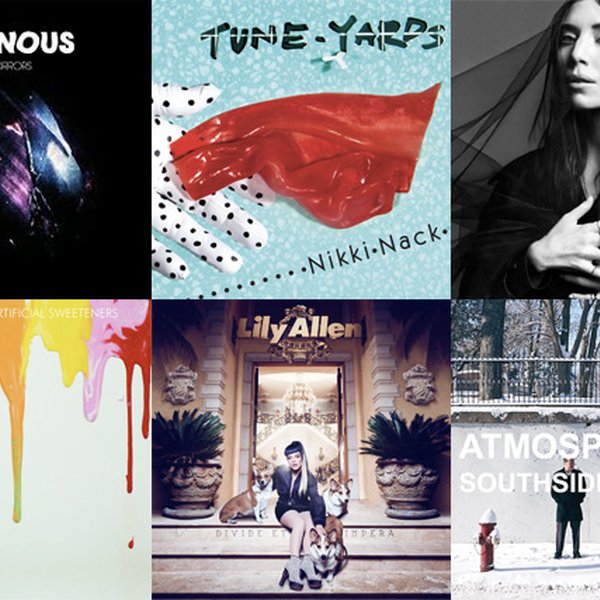 One of the most exciting new releases of the week comes from Oakland artist Merrill Garbus, better known as tUnE-yArDs. KEXP Music Director Don Yates describes her third album as "an inventive set of visceral, rhythm-driven avant-pop with consistently strong, brightly melodic songs featuring a dens… 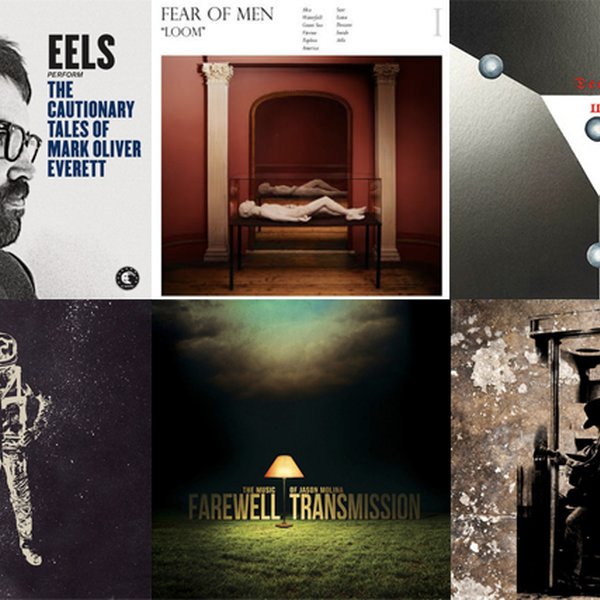