Meagan Grandall, the talented songstress behind the Seattle band Lemolo, is in the midst of recording a new album, fresh off the heals of The Kaleidoscope. Equipped with one of the sweetest voices in the city, coupled with enough mystery to drive Sherlock Holmes batty, Grandall is working late, late nights to keep up with her musical deadlines. We caught up with her to chat about her new album, her favorite place to visit on tour, fish tacos, and more!

Word is you're working on a new album. How far into the process are you? What's been the biggest surprise with this one? Do you already have a favorite song?

I'm indeed working on a new album, which is really exciting. I'm probably about halfway through tracking, so the songs are starting to take shape but there is still a lot of work to do. I'm planning on adding some more layers than I did on the last album, so when it comes time for that it will be really fun to experiment with the sounds.I started working with a wonderful new drummer, Emily Westman, last fall. So her touch on the record has probably been the biggest surprise so far. She has brought a lot to the table with her drum beats and has helped me bring my new songs to life more than I ever thought possible.

Right now I have about 8 favorite songs. They are my babies so it is hard to pick just one.

What did you learn from the time between releasing your last record, The Kaleidoscope, to working on the new album, both musically and in the world of selling the idea of the music to folks?

I am continually learning so much about the world of music. When I started my band I didn't know anything about the music industry, and while I feel I've learned a lot since then there is also a lot more to know. I think the most valuable lesson I learned through the release of The Kaleidoscope is how long the whole process takes. With the first album I underestimated how much time it would take to record and release the record, so I ended up feeling a lot of stress and pressure to finish everything in time to meet my deadline. Now I realize that I'm the only one making my deadlines, so it's important to set realistic ones that motivate me to work hard but don't kill me. I guess overall I feel more relaxed with the whole process, which makes sense because now it's my second time around. Emily has also been teaching me new drum terminology, like the word "flam".

You seem to be putting in long hours. What does this involve? Are you tracking the majority of the instruments? How late do you find yourself staying up? What’s the single best part about all this?

Recording an album is definitely a lot of hard work, and self-funding it makes it even harder. Since I'm paying for everything myself I'm often trying to get as much done in a day as possible. And that can make for some really long days. The last day of recording guitars I was recording until five in the morning. I'm just grateful to be working with a producer (Shawn Simmons) who is willing to put in long hours with me to help me stick to my budget. I think in one five-day span of guitar and piano tracking we worked for something like 70 hours. I couldn't move my hands the whole the next day!

Do you support the music with a day job? How do you balance this?

Since graduating college and forming the band in 2009, I have been working on the art of carving out time and living cheaply. I really wanted to be able to dedicate most of my time to working on my music and business, so it was important for me to not spend all my days working for someone else. In order to make that possible, I realized I needed to have minimal expenses. The first thing I did was move into my mom's house in Poulsbo, and I am still living there now. I have my studio/practice space in her basement, and the neighbors are really supportive so I can jam into the night. For the first three years of the band, I did part-time accounting for a school supply company, and now I nanny 1-2 days a week for my two year old nephew which is so much more fun. The rest of my time is spent on Lemolo. You know that expression "It takes a village to raise a child"? I think it takes a village to start a band.

Aside from music, are there other outlets for your creativity?

My main creative outlet has definitely always been music. I get inspired by a lot of other things, like movies, hiking, sailing, running, traveling. But the way I communicate that inspiration best is through music.

Where do you like to hang outside of the studio? Favorite place to grab a drink or a bite to eat in Seattle?

I have always loved hanging out in the International District and eating at places like Green Leaf and Tamarind Tree. And I could spend an entire day in Uwajimaya.

What’s been the best place you’ve visited on tour, either a whole city, or a specific venue? Favorite tour memory?

The city I have loved the most while traveling on tour so far was San Diego. If I had to live anywhere else that would probably be my second choice. I found the people there to be really down to earth and easy going, and I am a sun lover so I could definitely get used to that. My favorite tour memory was when two San Diego boys invited us to go sailing and film us playing a song on their boat. They paid us in fish tacos, which made the whole thing even better.

When do you plan to release the new record?

I haven't decided on or announced a release date yet for the new record. I hope to have it finished in the next couple of months, but will most likely wait until it's finished before I announce anything. See? I'm learning!

Lemolo's next performance is at Fisherman's Village Music Festival in Everett on May 17th. You can follow Meagan's work and find out more about Lemolo on Facebook. Here's Lemolo performing as a duo live on KEXP: 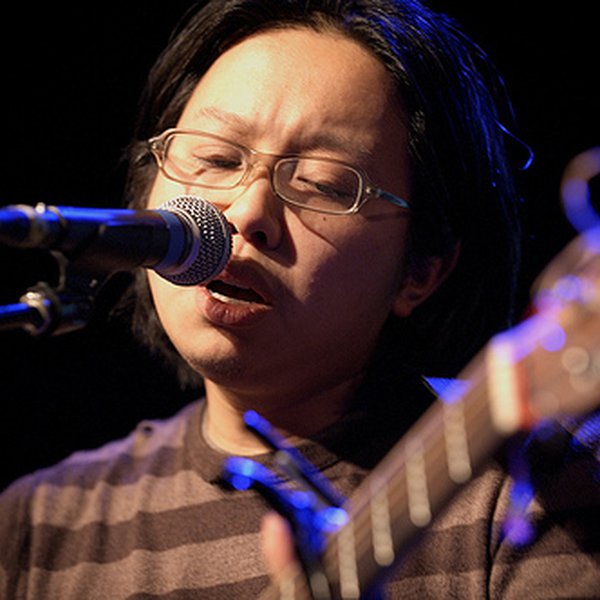 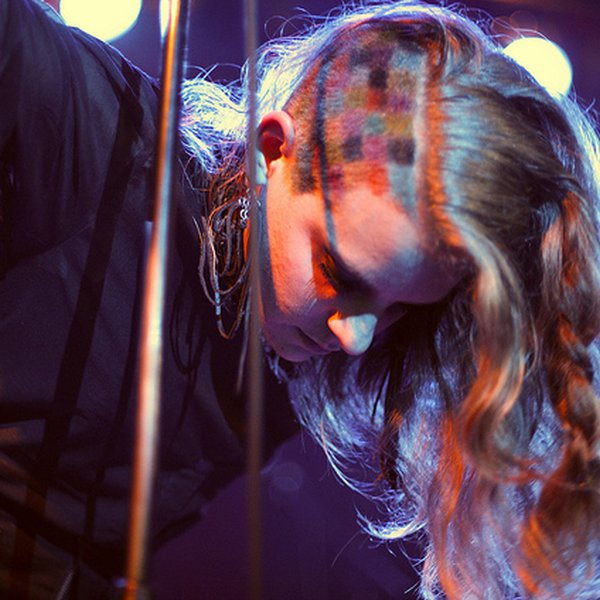