Every Monday through Friday, we deliver a different song as part our Song of the Day podcast subscription. This podcast features exclusive KEXP in-studio performances, unreleased songs, and recordings from independent artists that our DJs think you should hear. Today’s song, featured on the Afternoon Show with Kevin Cole, is "Rushmore" by Seattle's rising producer and rapper Katie Kate from the forthcoming self-released album Nation.

Seattle hip-hop is fun because no matter what kind of hip-hop you are into, chances are, our fair city has a local artist to fit the sound. In the last few years, the scene has welcomed some brilliantly talented fresh female faces to the stage. Bringing a presence and a message that refuses to be marginalized to the archaic traditions of the male-dominant industry, these new voices have diversified hip-hop with style and grace. Angel Haze gave us Dirty Gold in January, while Iggy Azalea's "Fancy"-toting The New Classic hits shelves this week. Then there's Katie Kate, whose upcoming Nation will inject the same market with some needed Seattle swagger. Katie Kate is a force to be reckoned with who is coming into her own with impeccable timing.

We got a glance at "Rushmore" when Katie Kate brought it to the KEXP studio just a few months ago, but today, you get to download the fleshed-out studio version of the track for your highly repeatable listening pleasure. Somewhere between the ferocious, animalistic "Canyons" and the melancholy 80s pop majesty of "Sadie Hawkins", "Rushmore" sees Katie Kate justifying herself in a dog eat dog world with ease. "I change for no one", she repeats on the chorus. One thing's for sure: nobody is accusing Kate of borrowing style from any of her contemporaries. She raps and croons over a toned-back synth-pop hook, a far cry from the repetitive, stagnant production dominating the top 40, thanks to production by Charlie Smith. "Rushmore" sees Katie Kate reaching Dessa levels of hip-hop/pop fusion brilliance, and if this is any sign of what we'll see on the rest of Nation, I anticipate a sharp increase in turning heads in the next couple months.

Be on the lookout for Katie Kate's new LP, Nation, out soon. Kate will take Neumos by storm on May 15 with other fantastic Seattle acts Pillar Point and Erik Blood. Grab tickets for this excellent bill here, and check her Facebook page for additional music and shows. For now, watch her recent performance of today's featured song as performed in the KEXP studio: 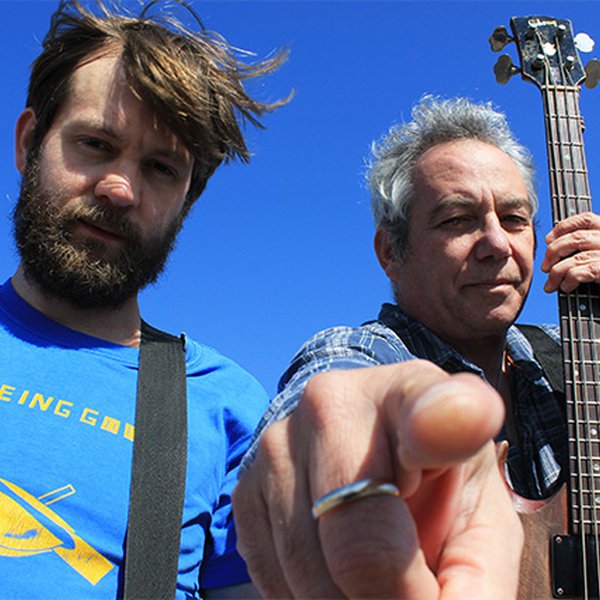 Song of the Day: CUZ - Tamatebako

Every Monday through Friday, we deliver a different song as part our Song of the Day podcast subscription. This podcast features exclusive KEXP in-studio performances, unreleased songs, and recordings from independent artists that our DJs think you should hear. Today’s song, selected by DJ Shanno... 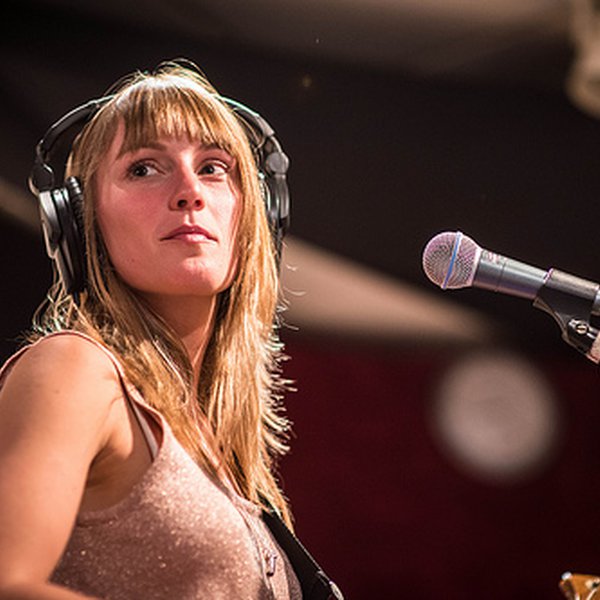 Meagan Grandall, the talented songstress behind the Seattle band Lemolo, is in the midst of recording a new album, fresh off the heals of The Kaleidoscope. Equipped with one of the sweetest voices in the city, coupled with enough mystery to drive Sherlock Holmes batty, Grandall is working late, l... 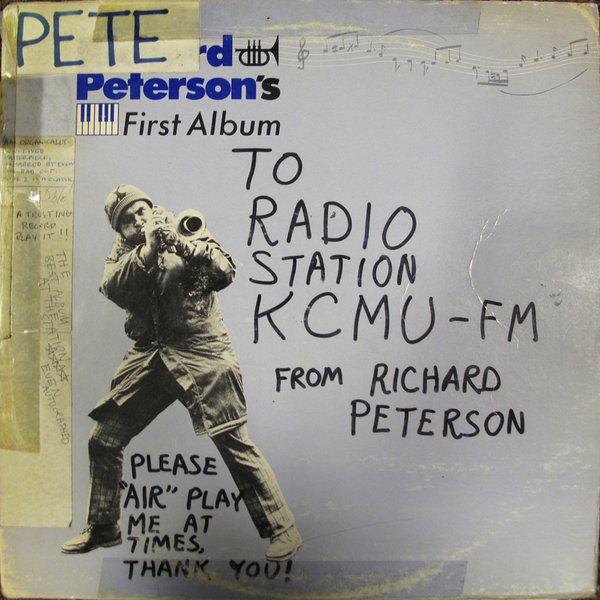 As you might have noticed, the pictures I gathered on my most recent visit to the KEXP stacks were exclusively from the local section, and I feel like I've been learning a lot of our fair city's history that simply living here for 12+ years has not been enough to absorb. Case in point: Somehow I'... 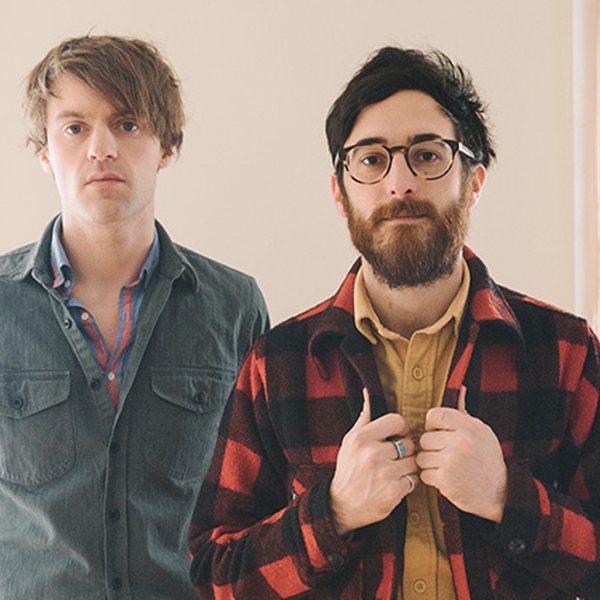