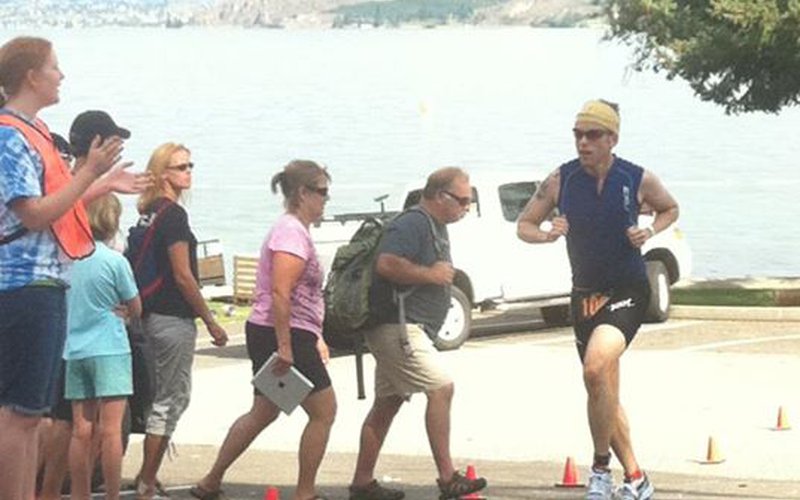 I’ve been a runner for as long as I can remember (I can only remember back to 5th grade when I started cross country to impress a girl). From the very first run, I realized that this was both a challenge, mentally and physically, but also really helped me in both those areas as well. Anyone who runs, trains, or exercises in general usually has music on, and that becomes such an important part of your experience, and in most cases can make or break that activity. When I trained for a marathon, I would time it to be either during Kevin’s show, listening to long classical pieces, or one of my mixes (my only non-music exception was when Dave Neihaus was calling a game for the Mariners). I’ve had this idea to put together a KEXP mix that you could take with you for some time, but hadn’t been able to put it together. After our second son was born, I decided I needed a goal exercise-wise to keep the head and body in line, and decided I could probably off a half marathon in the Spring. Amy agreed and we’ve both been training between work, school, and kids. This inspired me to get the running podcast going as well. Other inspirations have included my runs with superstar marathon KEXP volunteer Ken, and the start of the KEXP Running Club. But back to the podcast, the first one is an hour and the second will be two hours. Instead of just busting new music like we do on the podcasts, I thought I'd go through the last few years and pick the best vibes we can offer your run, and instead of just talking, music would talk inspiration to help you through the run. I hope people dig this and it inspires them to keep running or even start running! — John Richards

You can subscribe to all of our podcasts here. 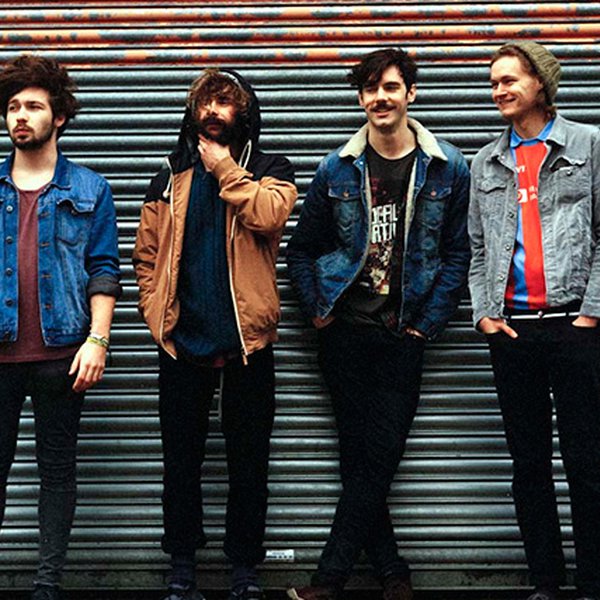 Every Monday through Friday, we deliver a different song as part our Song of the Day podcast subscription. This podcast features exclusive KEXP in-studio performances, unreleased songs, and recordings from independent artists that our DJs think you should hear. Today’s song, selected by DJ Shannon … 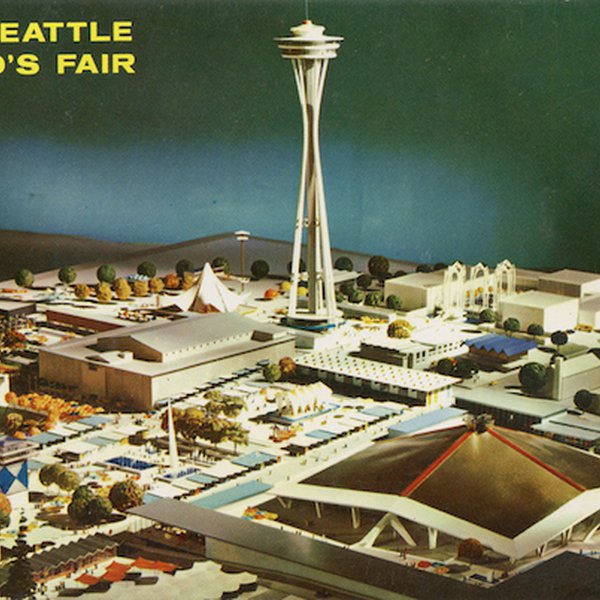 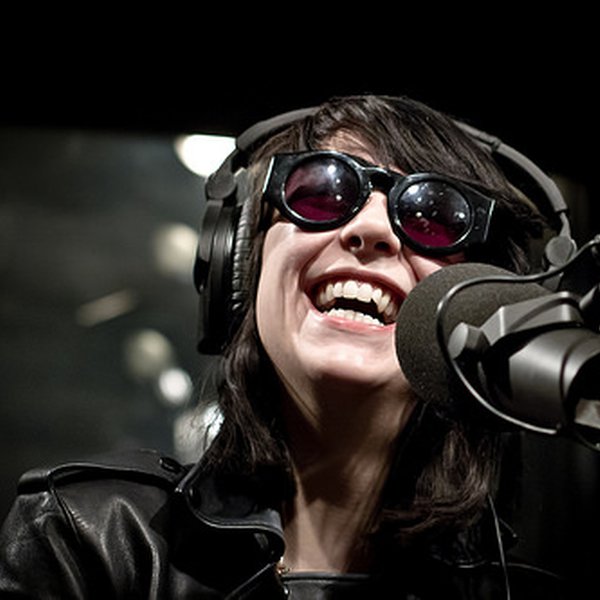