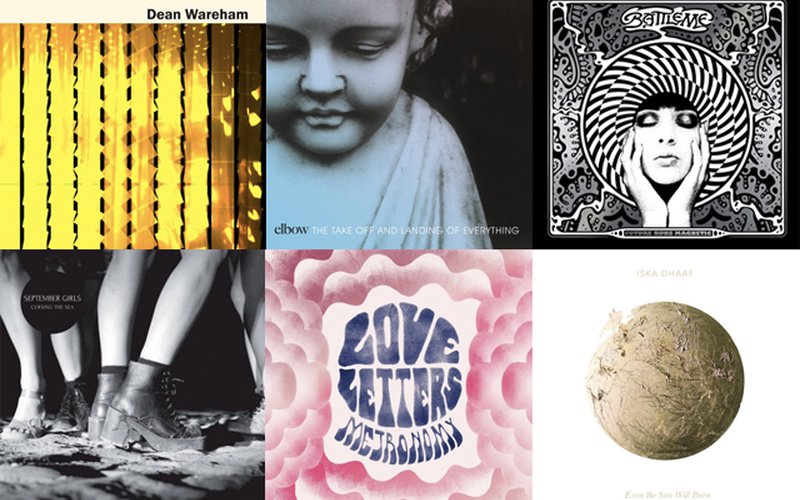 KEXP DJs have had nothing but soaring praise for the latest from British band Elbow, titled The Take Off and Landing of Everything. Music Director Don Yates notes their sixth album "continues in the vein of 2011’s Build A Rocket Boys! with a subdued, downbeat set of atmospheric prog-pop featuring mostly lengthy, slow-burning songs that gently pulse with spare amounts of tasteful orchestration."

Notable soundtracks this week include Bradford Cox's (Deerhunter, Atlas Sound) score to the documentary, Teenage, out today as a digital-only release. The soundtrack to the film Divergent features tracks from M83 (as you can stream below), Tame Impala and Kendrick Lamar, A$AP Rocky, Ellie Goulding, and more. 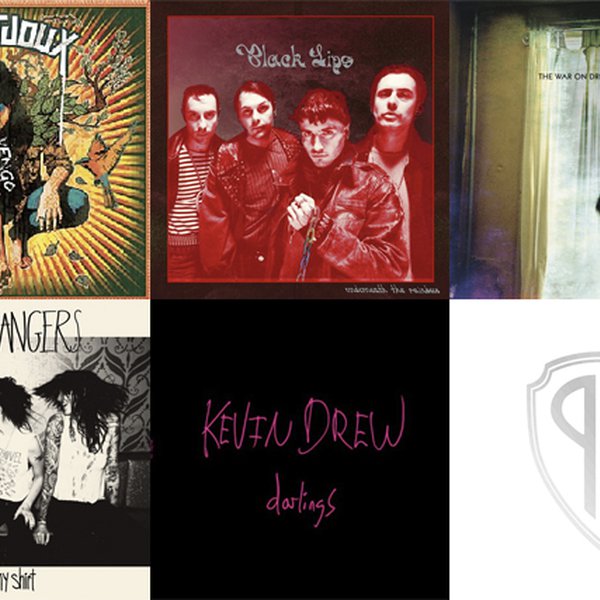 It's an excellent week for new releases, led by the latest from Philly-based psychrockers The War on Drugs. KEXP Music Director Don Yates describes their third album, Lost In The Dream, as "another expansive blend of psych-tinged guitars, atmospheric keyboards, occasional horns and other instrument… 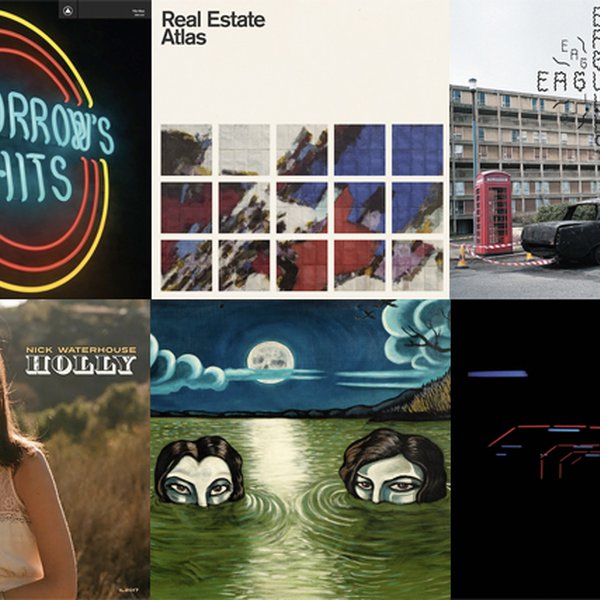 One of the most exciting releases this week comes from Brooklyn-via-Jersey band Real Estate. KEXP's Music Director Don Yates describes their third album, Atlas, as "another masterful set of dreamy, surf-inflected indie-pop, featuring a more pristine sound this time around for their warm blend of ja…