For the small Barboza crowd that showed up to the Seattle debut of Mas Ysa, along with Lawrence Rothman, Wednesday night was a splendid display of left field musical prodigy. For those that didn’t, the joke’s on you – you most certainly won’t get a chance to see either of these two at such a small venue any time in the near future. Mas Ysa’s eclectic, kaleidoscope sound has caught the eye of music critics nationwide since his introduction at CMJ 2013, and his EP Worth, out this month on Downtown Records, couldn’t be more of a delight in its brief 26 minutes. Together with the dark, sultry, R&B coo of Lawrence Rothman, the two made for a great evening of emotional and confrontational dance music. With an opening set from Seattle’s own rising electronic contender Zoolab, tonight was an off the radar treat.Seattle's Terence Ankeny has been throwing us really excellent electronic cuts under the Zoolab moniker for the last year on his Bandcamp, including most recent EP Voices in December. This year, it looks like he's ready to take his live presence to the next level, this week opening for Mas Ysa and Lawrence Rothman, then next week booking another stellar opener for Com Truise. Moore deserves it too - Zoolab's sound and scope is pretty ambitious, ranging from UK dub to downtempo and everywhere in between. There's no doubt Zoolab will be a name to know on the Seattle scene in the upcoming year. 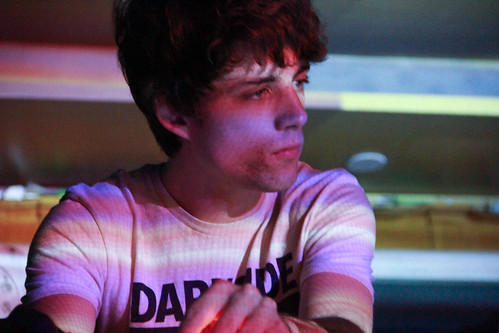 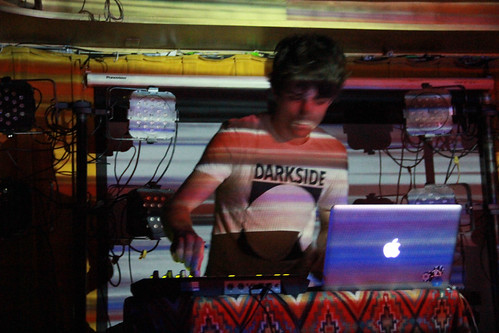 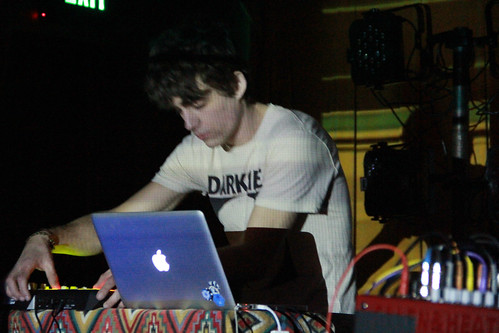 Before playing tonight’s show, Thomas Arsenault, a.k.a. Mas Ysa, stopped by KEXP in the early afternoon to play a set for Cheryl Waters, where he talked of his many international travels and residency in Brazil before settling (for the moment) in upstate New York. While the widespread influence of world sounds is evident on Worth, the yet-to-be-released material Mas Ysa dropped in his live set brought his sound and his scope to the next level. There was hard, old school techno, religious choral music, MIDI flute, gorgeous piano, and even a massive samba track – truly a dizzying amount of sounds and influences in Arsenaults’s arsenal. Towards the end of his set, he did pull out two cuts from Worth - namely, “Years” and the record’s midpoint climax “Shame”. But for the majority, Arsenault wasn’t depending on audience response to anything. Rather, off in his own world of vision, sound, and wire (seriously, try picturing putting that rack together for the first time), Mas Ysa gave us a taste of his world, bathed in red light and played at full blast. Arsenault plans to drop a full length some time this year, though he hasn’t started recording at all yet. But when he does, you’d better get ready to fight the crowd to the front for his next show. 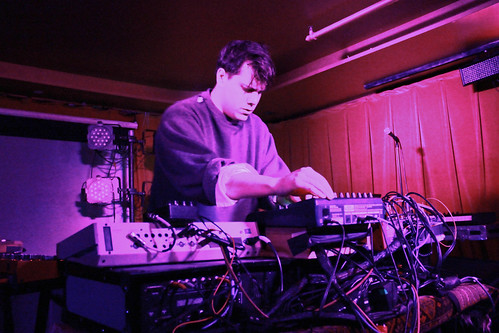 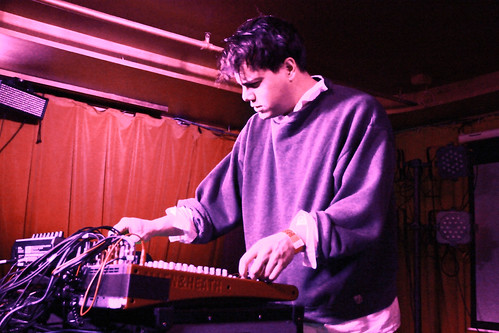 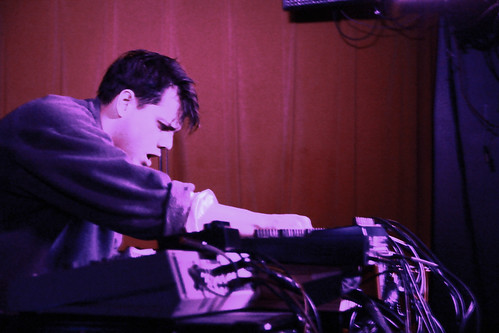 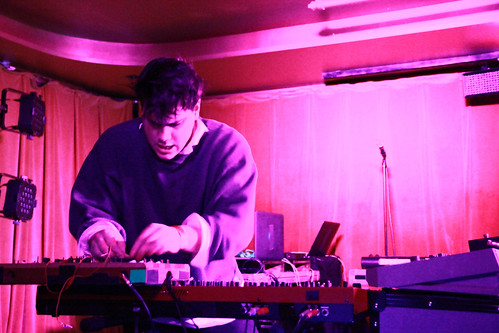 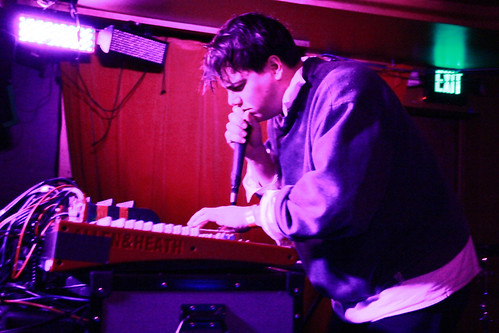 Lawrence Rothman is a bit of a puzzle. If you dig through the Internet up and down, you’ll find three songs. Currently, he’s probably most famous for the bizarre nature of his music videos, especially that for “#1 All Time Low”, which Huffington Post heralded as “maybe the creepiest video you'll see”. The Guardian UK said Rothman was like if Ariel Pink joined Odd Future. But regardless of how you discovered him or what you hear through the grapevine, Rothman should not be ignored. His take on west coast R&B is startlingly fresh, and in the future months, you can expect plenty more stellar tunes. Rothman also managed to bring downstairs the best light setup Barboza has ever seen. Illuminated from the back, he and his band remained a silhouetted mystery as their tantalizing sounds kept the energy dark and seductive. Altogether, an excellent closer to an already fantastic evening. 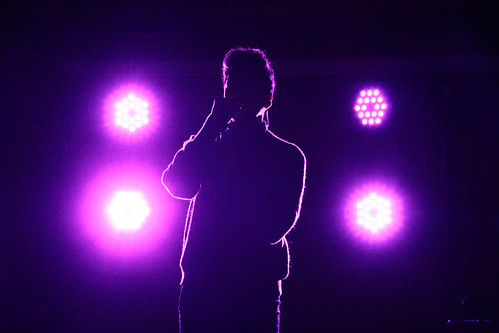 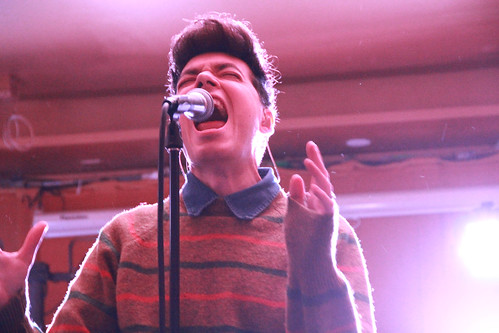 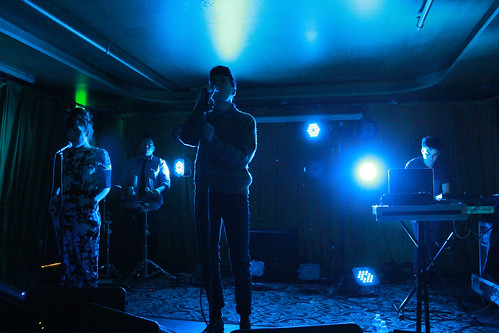 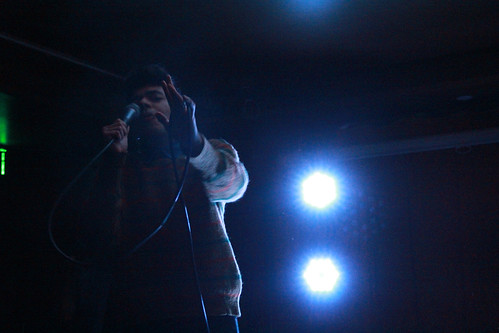 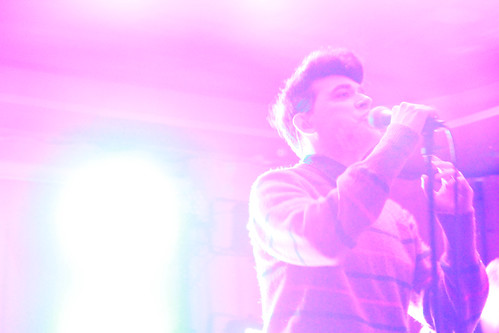 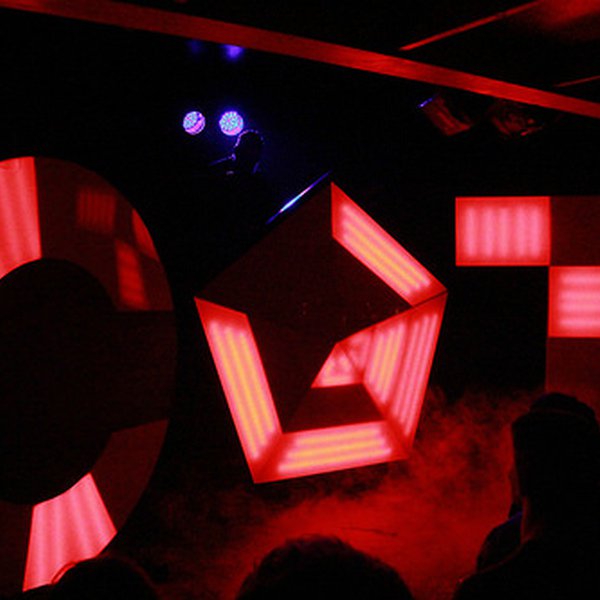 Com Truise gave Seattle exactly one week with his interstellar new record Wave 1 before his show here Tuesday night. This is producer Seth Haley's first Seattle stop since Sasquatch! Music Festival in 2012, where he rocked the roof off the dance tent in middle of the day. If Tuesday night's sold ou… 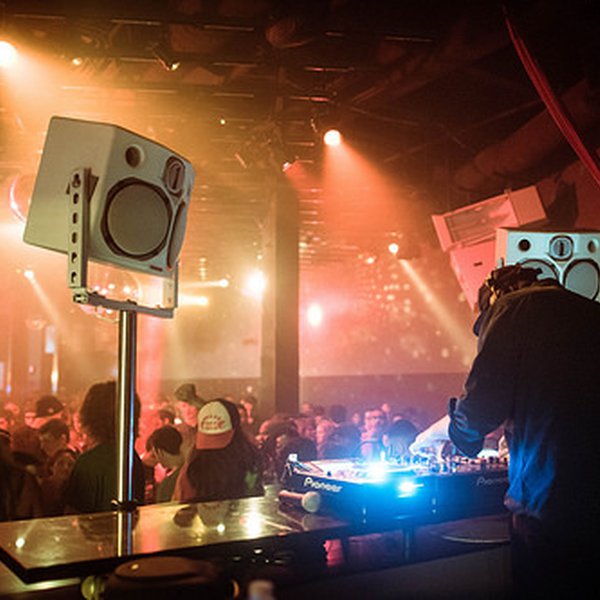 Is it any wonder that Spanish electronic wunderkind John Talabot kept Q Nightclub packed beyond reasonable comfort until 1:30am on a rainy Tuesday night in Seattle? No. Absolutely not. Talabot has some kind of insane black magic power over the groove in a room and can keep nearly 300 people dancing…