I want to live in whatever atmosphere Seth Haley goes to when he writes material for Com Truise. If you don't know the story, Com Truise is an alter ego for Haley - he's a robotic astronaut going boldly where no man has gone before etc etc. Wave 1, his first offering of brand spanking new material since 2011's full-length introduction to the character Galactic Melt (2012's In Decay is a non-canon collection of early recordings, for all you keeping track), documents Com Truise's travels to a new, undiscovered galaxy. It's a soundtrack to an 80s sci-fi movie that's playing on repeat inside Seth Haley's head. If you saw it, it would be up there with Blade Runner and Star Trek II. Back with twice the fire power and a fine-tuned production that outdoes Galactic Melt by a mile, Com Truise gives us a sequel worth raving about. Wave 1 is hopefully the first of many.

As the story goes, Seth Haley did drum n bass for a while before falling back in love with the 80s and starting work as Com Truise. Then, gathering a bunch of old school equipment and dialing in an intergalactic style unlike any other, he revealed a fresh character on the indie electronic scene that kept heads bobbing for hours after the album ended. With at least three years in between us and the material on Galactic Melt and In Decay, Haley's work might, to the untrained ear, come a bit close to the chill wave moniker for some. But Wave 1 puts to death any assumption that business would continue as usual for Com Truise. While the sounds on this EP are retro in nature, their placement, usage, and presentation are as progressive as anything Haley has ever thrown us.

The album's lead single, "Declination", featuring Joel Ford (of Ford & Lopatin and Ejecta), is a spectacular display of electro pop magic. The pulsing beat and pounding synth bass are textbook Com Truise, but the brightness of higher lines and the general vastness of the track prove that Haley has expanded his horizon quite a bit. Com Truise even ups the general size of his more downtempo side on "Subsonic". While the intro might hail back to Galactic Melt tracks like "Hyperlips" and "Glawio", a machine gun hi-hat comes in about halfway, then is topped with one of the most scorching synth lines in Com Truise history. It's like Haley's robot wanted to take a moment of introspection just to contemplate how much of a badass he was.

Just like he showed us on Galactic Melt, Com Truise once again has a knack for album pacing. Wave 1 plays like a movie score, with the exciting overture of "Wasat" opening the record up, followed by a reserved glance at our protagonist on "Mind", before the first big action scene on "Declination" and further conflicted rising action on "Subsonic". Side B ventures further into the dark of the unknown with "Valis Called (Control)" and "Miserere Mei" before the warm, emotional closer. Haley has always loved Peter Hook style bass lines. He's also never once used one improperly - just listen to "Dreambender" and tell me you don't get goosebumps. Here on the title track, we get a fresh one. As the hook comes in with that diamond hi-hat and a luscious layer of synth floats through your ears, a high bass line grooves right on through and sends chills down your spine. It's as gorgeous a moment as Haley has ever created, right up there with "Brokendate" and "Closed". All in all, a great closer to another fantastic Com Truise record. We are going to keep following Seth Haley into space wherever he goes.

Wave 1 is out now on Ghostly International! You can temporarily stream the full EP over at Dazed Digital. Grab a digital copy at the Ghostly store or pick it up on 12" vinyl at your local record store. Com Truise is on tour in support of Wave 1 now and will be at Chop Suey this Tuesday, 2/25! Grab tickets here. 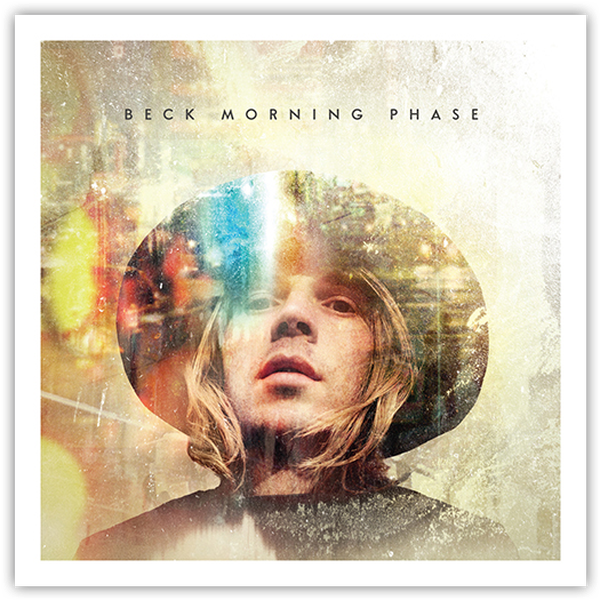 When Beck announced Morning Phase back in October, it was a bit of a surprise. Since 2008's Modern Guilt, we've seen quite a few original works from Beck even without as much as an EP. "Let's Get Lost" with Bat for Lashes off the Twilight soundtrack, "Ramona" from Scott Pilgrim (and all the stuff h… 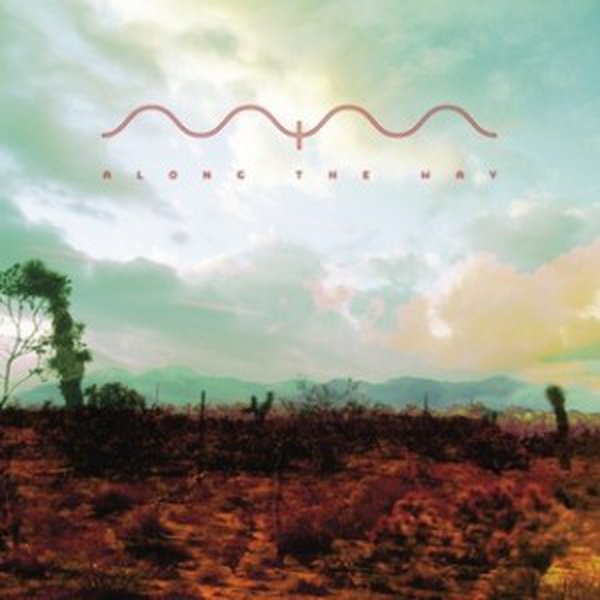