Iska Dhaaf's Benjamin Verdoes recently released a solo album called The Evil Eye. It is an auto-biographical record responding to the myriad trials he's experienced in his personal life. The album is sweet, poignant and wonderfully composed, even using Somali words to help express his thoughts. KEXP had the chance to chat with Benjamin about his motivations, how he met his girlfriend (who helped inspire the album) and what's coming up next.

You play in the prodigious and well-received Seattle band Iska Dhaaf. Why then did you want to write, record and release a new solo project?

I actually started writing what would become The Evil Eye before Iska Dhaaf formed. There is a different intent behind these songs. They are deeply autobiographical and many of them were made as gifts for my girlfriend Ifrah. The record chronicles an extremely intense time in my life. I debated not even releasing it, but I got a lot of encouragement to share it. So far people have really been connecting with the record, so I’m glad it's out there. Iska Dhaaf is collaborative and explores writing in a different, but equally satisfying, way. I'll continue to do both.What was the internal debate like about whether or not to share the record? What are some of the themes you weren’t sure you wanted to make public?

Well, the decision of whether to release the record was centered on how personal the songs are. I wanted to be sensitive to the people included in the narrative. Secondly, I didn't know if I wanted folks writing and blogging about my experiences. I've never been comfortable getting a score or grade on something that I've lived and is true to me. Ultimately, I am interested in community and shared experience. I don't expect everyone to connect with my craft or presentation, but I think music is transformative and I learned a lot from creating these songs.

You said they were gifts for your girlfriend. How did she like the album? What critique or encouragement did she give you?

She really loves the songs, and I would say she is the biggest encouragement to me. When I was questioning putting it out, she pushed me to release it. I think her story and the story of our relationship are something a lot of people can relate to.

Care to elaborate on what you mean? What is so relatable with her story and the story of your relationship?

Well, our relationship is intercultural, interracial, and came after the death of my mother and somewhat public divorce from a former band mate (and current friend). There were people who had strong opinions. I think a lot of people can relate to overcoming obstacles in pursuit of love and companionship. The "evil eye" in that sense is the people who are suspiciously watchful and feel the need to insert their disapproval or judgment. To me, the record is a story of triumph and endurance.

How did you and your girlfriend meet?

I was a substitute teacher at the time visiting the school where she worked. She was reading Leaves of Grass next to me on our lunch break and we started talking about Walt Whitman's life. It was a love at first sight kind of thing.

Do you remember the first lyric you wrote for The Evil Eye?

The first lyrics were for "Bill Iyo Zaynab," the opening song.

Can I ask, what about using different languages in your art inspires you?

I didn't originally set out to write songs in Somali, but there are ideas and parts of the narrative that are best communicated in that language. It is Ifrah's first language and we speak it to one another often. I am inspired by whatever helps get a feeling or thought across. In the case of some of the songs on the record, it made more sense to sing in Somali.

I will be playing a few special shows in Seattle to support the record. If possible I would like to do a few tours this year. Iska Dhaaf will finish our first record in the next few days, and I will be spending lots of time preparing for our release and tours. I have also been working on a record about my father for about five years and would like to release the first installment of that in the next year or two.

You can hear Benjamin Verdoes perform LIVE on KEXP on Monday, March 3, at 1PM. Then he'll be at the Triple Door on Tuesday, March 4. You can buy tickets here. 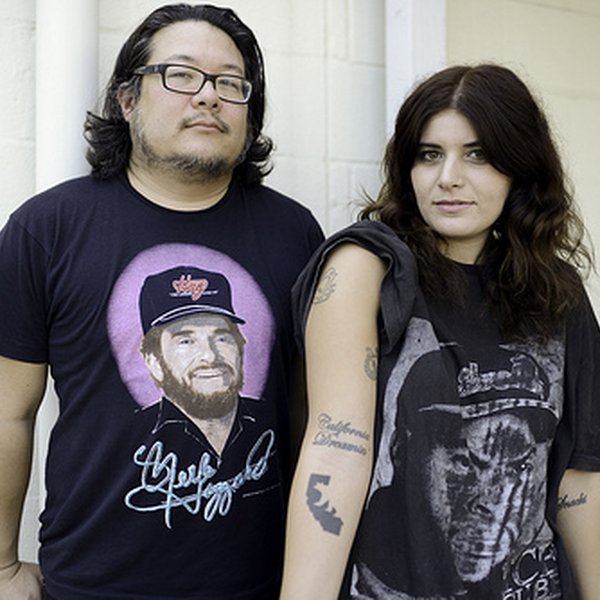 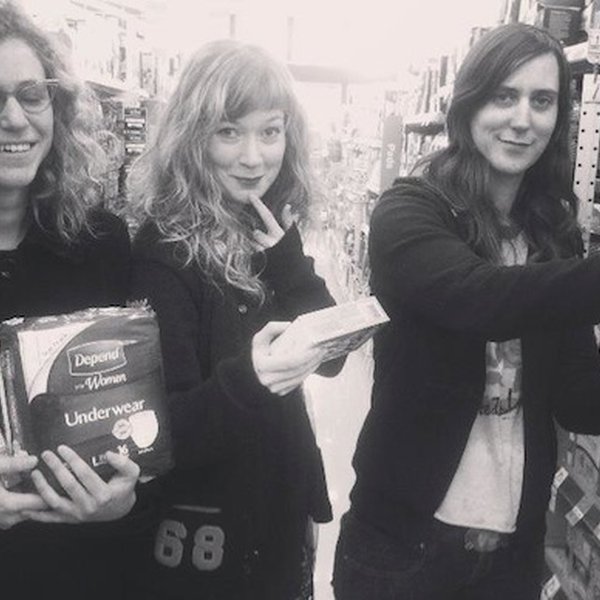 Song of the Day: Childbirth - Will You Be My Mom?