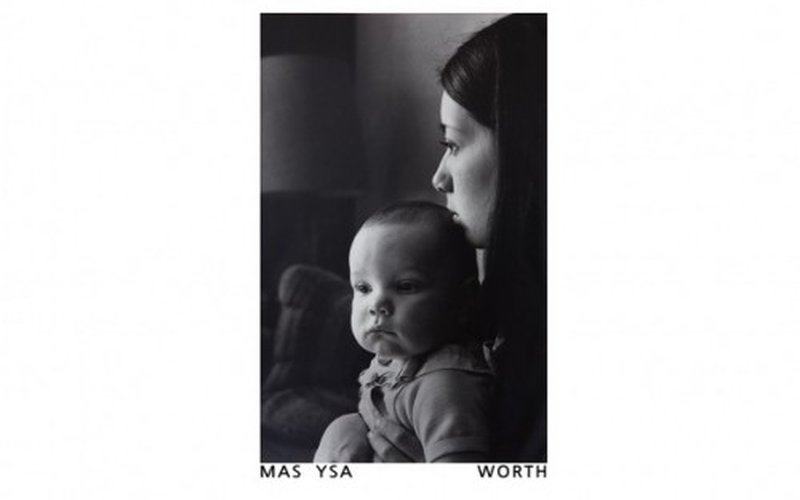 There’s an art to first impressions. As an artist, you really only get to make one first step onto the scene, and whether everyone cares or no one cares, that’s the point from which you take every single step after. For Thomas Arsenault, that first step has been a long time in the making. He’s been crafting songs and beats for fifteen years, growing up in three different countries, and now at the ripe age of 30, he introduces himself to the world as Mas Ysa. He did so at CMJ 2013 with “Why”, a six-minute single that alternates erratically between heartbroken, keyboard-driven singer songwriter ballad and merciless late 90s Underworld-style techno banger. For that and the rest of Arsenault’s debut, Worth, out this week on Downtown, there is no neutrality and no middle ground to make friends on. Twenty-six minutes into his released catalogue, Arsenault reveals himself to be one of the more refreshing new faces we’ve seen in a while, with a style few are will dare trying to emulate. Worth is worth both this short sacrifice of time and large exercise of emotional energy it takes to digest it.

Worth is a fairly odd little piece of work. As Arsenault described it to Pitchfork back in October, it’s an EP by length and breadth, but not in functionality. What you find in Worth are four full length songs and five ambient tracks, some that serve as intros and outros, others that add to the emotional makeup of the piece as a whole. “Why” leads the bunch, starting us off with a smorgasbord of an exposition. The track starts with a tender, longing whisper before a pounding TR-909 beat comes in and the song transforms into synth-pop wonder. Arsenault’s voice takes many forms, but from the falsetto whimper to the top of his gut-wrenching primal cry, they are all good ones. On “Why”, we see them all. Later, the bipolarity is less of a second by second ordeal and more track by track. “Life Way Up From” finds Arsenault at his most melancholy, pounding out synth keys and pining for what was. Then, things switch back to a fiery passion with “Shame”, a stabbing synth jam accompanied by edge-of-the-knife screams for justice and requited love. Then after a few tracks of ambience calm the themes of “Shame” down to an introspective murmur, “Years” closes the EP out with a haunting, ethereal ballad about change that will put goose bumps on your goose bumps.

The musical synthesis and progression of this small work show us that taking careful, patient steps towards making Mas Ysa a fully realized work off the bat was a great idea. Arsenault showcases masterful mood swings and shifts in tempo while maintaining a unique bipolarity about his sound. This is great evidence towards clever learning from name-dropped influences of his like Aphex Twin and Dan Snaith’s work as Manitoba. But in addition to the musical complexity and madhouse mood swings, Arsenault has also taken careful consideration to craft his songwriting. “Why” succeeds because it’s more than a catchy hook or an anthem-ready chorus. While it has both of these, it carries your attention for six full minutes in a heart-breaking narrative of love and loss and what about it that you can’t control. Arsenault shows off similar techniques on “Shame”, which narrates internal tumult over a relationship that is relatable on every plausible level.

We don’t know a whole lot about Thomas Arsenault or his Mas Ysa project yet, but know that you will be hearing this name a lot in the coming year. Worth is a brief introduction, but only according to the clock. Dive in and you’ll find some really golden material here. It’s great to see the CMJ buzz going above and beyond the single, and we can’t wait to see what Mas Ysa throws at us next. Worth is out through Downtown this week. Catch Mas Ysa at Barboza on February 19 opening up for Lawrence Rothman. Tickets are available here. 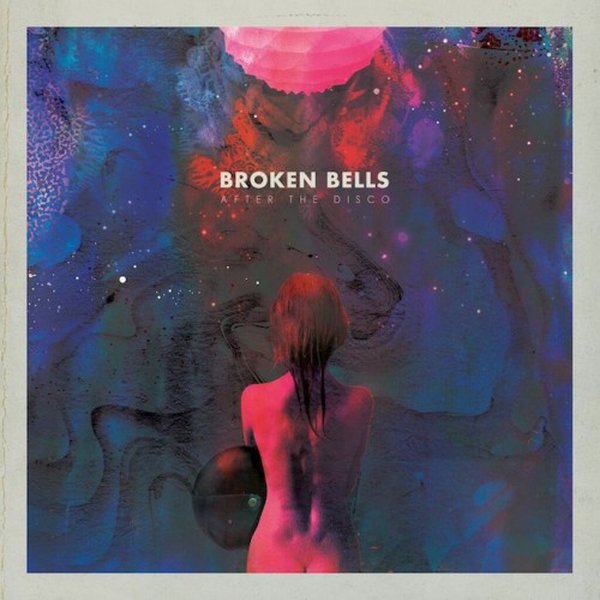 "Oh London moon, help me stumble home, help me lose myself along the way." So begins the return of Broken Bells, the all-too-perfect team up between now legendary producer Danger Mouse (Brian Burton) and the genius songwriter who gave us the Shins, James Mercer. After The Disco is the soundtrack to… 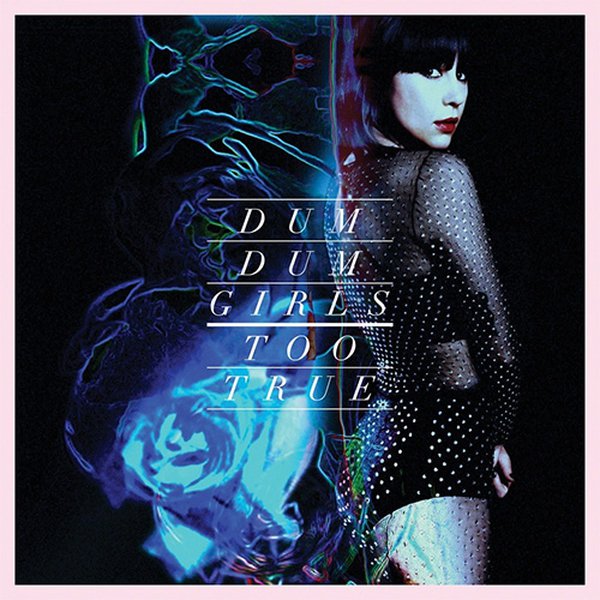 Dee Dee Penny is a woman who cannot be held down. With pretty much every album she's crafted with Dum Dum Girls, she's pushed forward the cutting edge of the Brooklyn indie rock scene. That case was especially evident with 2011's Only In Dreams. Together with its phenomenal coda EP, End of Daze, De…