I don't know if there is a physical, mental, or spiritual way to come away from a Darkside show unaffected. Nicolas Jaar and Dave Harrington brought their two-man gateway to musical nirvana to Neumos Wednesday night for a sold out show and wowed the room from the first second to the last. The building shook with sound, whether it was coming from Jaar's dizzying array of production equipment, or Harrington's riff after riff after riff of brilliant guitar layers. At first glance, the two might seem an unlikely combo, but the chemistry therein was unnervingly tight tonight. Darkside instantly guaranteed another sold out gig at any given point in the future, and together with Other People affiliate High Water and a DJ set from Seattle's own Nordic Soul, the night was one for the books.Sean Horton is known far and wide in Seattle for his excellent DJ sets, and tonight's crowd-warmer was no exception. Dropping the likes of DJ Koze, John Talabot, and an excellent James Blake "Retrograde" remix, Nordic Soul kept the vibe going with equal parts house and groove, perfectly appropriating the mood in room. Given a bit of extra time to let the room fill completely before High Water began, Horton turned the groove back a bit to end with Pink Floyd's Dark Side of the Moon classic "Breathe". The ending was perfectly appropriate - one Jaar fan behind me nodded in understanding. "If Pink Floyd made music music today, for the modern context, it'd be Darkside." The notion was an excellent one, and it kept anticipation building for the wonders to come. 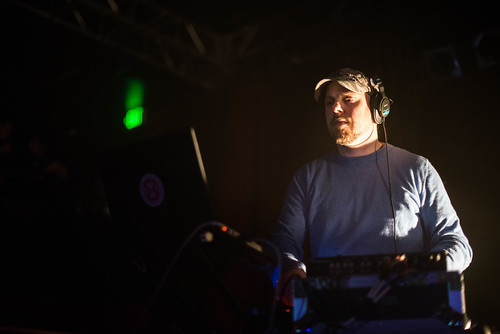 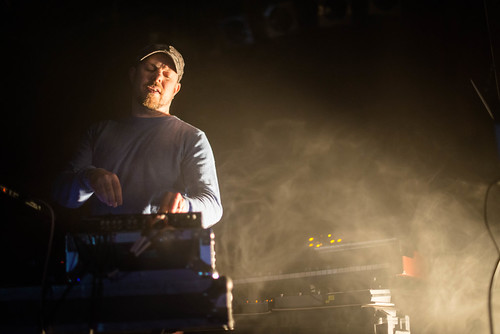 High Water was a dizzying array of sound on stage between looped lines of saxophone, booming drums, and Will Epstein's powerful, engaging vocals, there was a lot going on for just one guy. Epstein's songs were asymmetric, wandering mood swings, building on psychic energy rather than the pop formula. On the record, Epstein's vocals are buried under filtering, so his impassioned yells are stifled amongst his spacious tracks. But in the live setting here at Neumos, tunes like "Railroad Song" were scorching, heartbroken screamers. The live evolution of High Water was the perfect emotional refresh between Nordic Soul and Darkside. In just thirty minutes, Epstein bid goodbye and left the canvas wide open for Jaar and Harrington to continue painting. 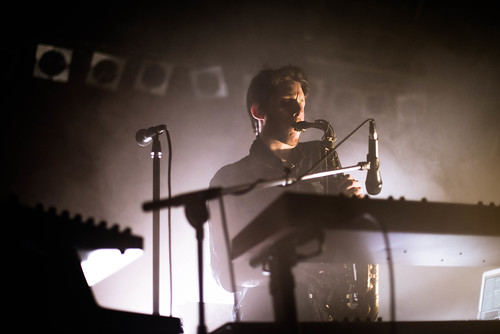 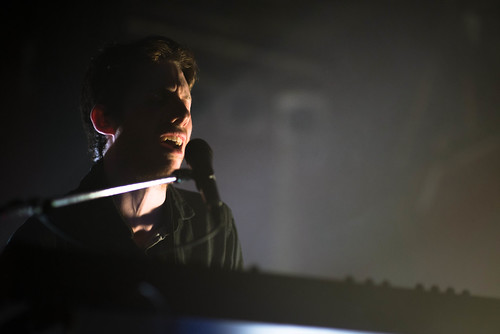 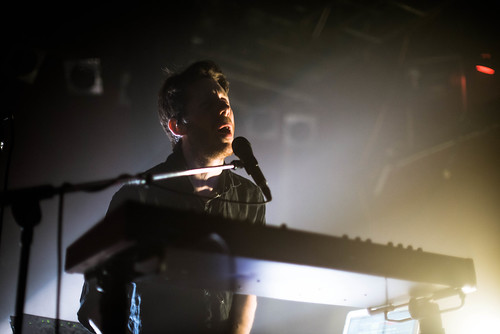 You know Darkside mean business for their show when even their own merch booth shuts down to focus 100% of the attention on the stage. As lights dimmed left and right in every corner of the building (even the bar was almost a blackout), eyes turned to the two gentlemen readying their gear on stage in the faint yellow, misty glow at the front of the room. Jaar and Harrington's combination as Darkside is even more perfect live than it is on the record. With every faint twist of a knob or introduction of a new sound from Jaar's equipment, Harrington responds with another loop of guitar or an organ line to pump lifeblood into the Frankenstein creation that we hear blasting from the speakers. Songs this evening averaged about 12 minutes in length - the opener clocked in at around 21. But time was irrelevant for Darkside fans in the room. The sound and the mood were both impossibly organic. On an electronic landscape heavily populated by "just press play" mentality, Jaar and Harrington both are beacons of hope. That is, if beacons of hope could rock your face off for an hour and a half straight.

The crowd erupted when they heard their favorite themes from Psychic make their way into the mix. The pounding sensation of "Freak, Go Home", the brilliant, Harrington-harried "Paper Trails", the slow, sprawling landscape of "Metatron" - it was all there. But no one in the crowd was hanging on the edge of their seat waiting for anything from Darkside. Rather, there was quite an understanding that whatever they wanted to do was going to far surpass anything us lowly people could think of. Applause erupted when jaws were pulled up from the floor. Dancing was ceaseless expect for the moments when columns and beams of light reflecting off the revolving moon-mirror on stage forced everyone to stop moving and just bask in the glory of the moment. Darkside were an unstoppable force Wednesday night, and there's really no better way to put it into words. All there is to know is, if you weren't there, you best be first in line for the next one. 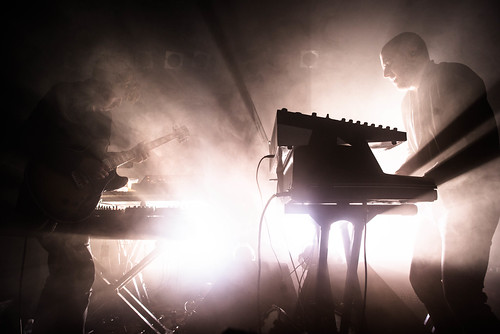 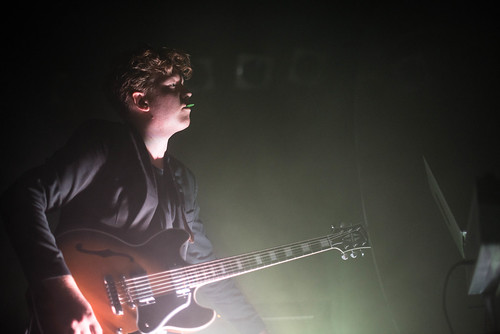 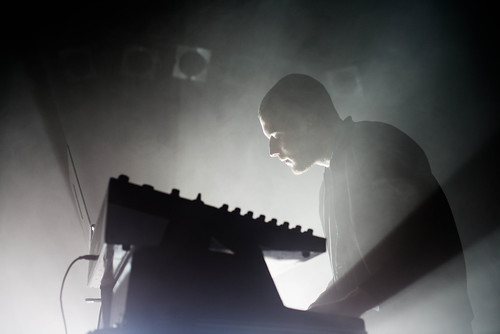 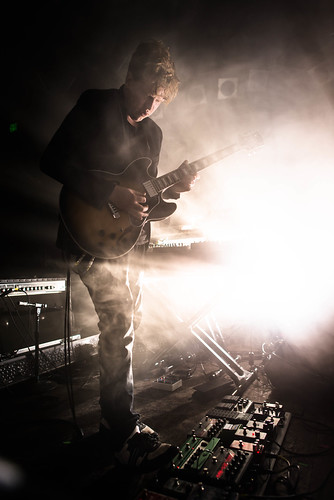 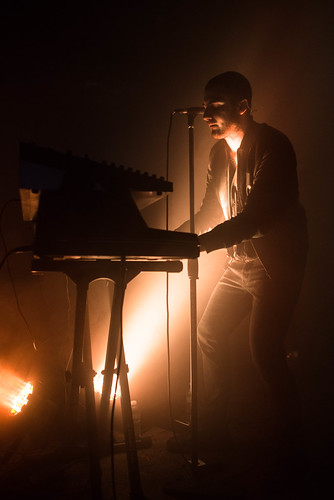 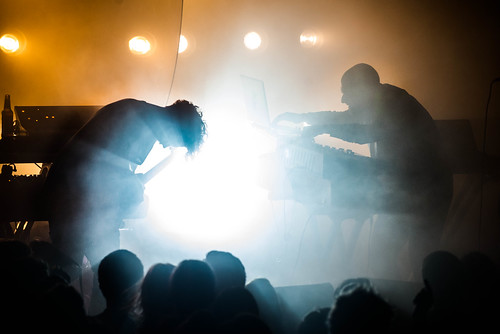 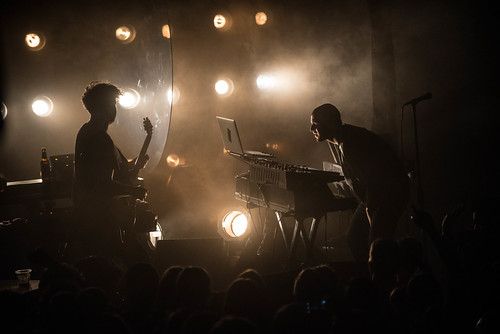 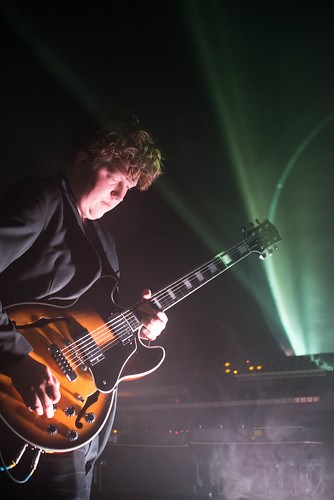 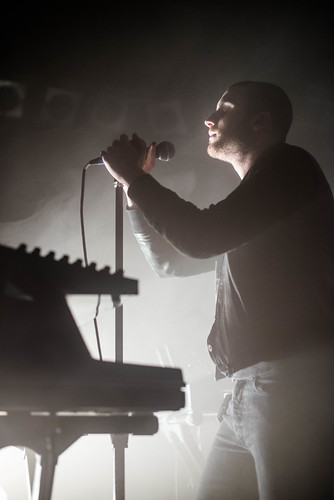 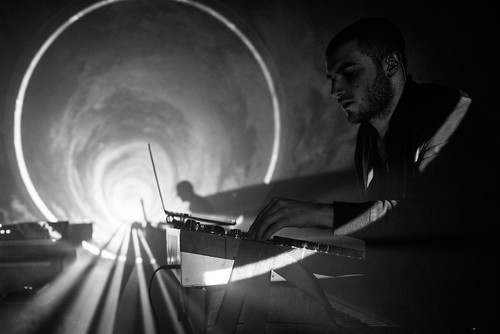 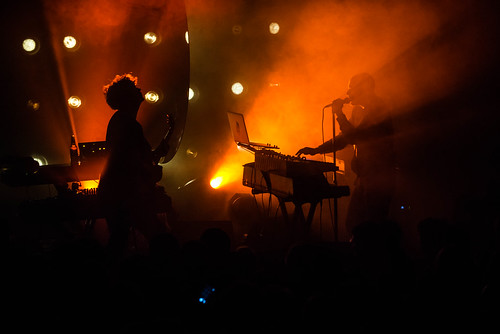 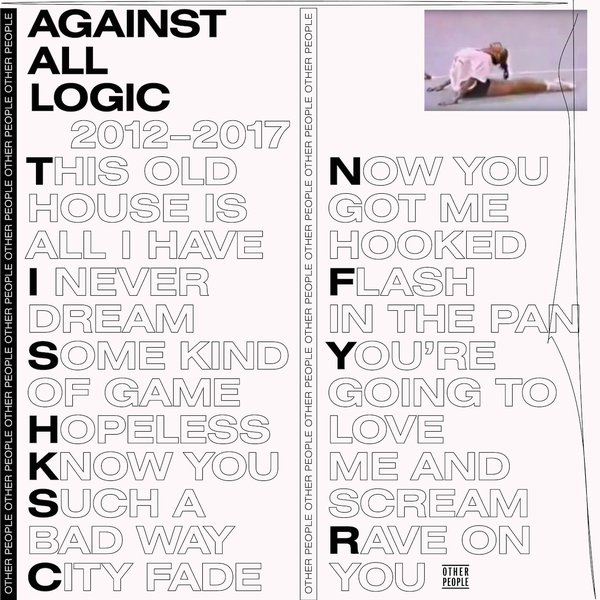 Nicolas Jaar embraces house music and releases one of his best works yet under the A.A.L. (Against All Logic) moniker 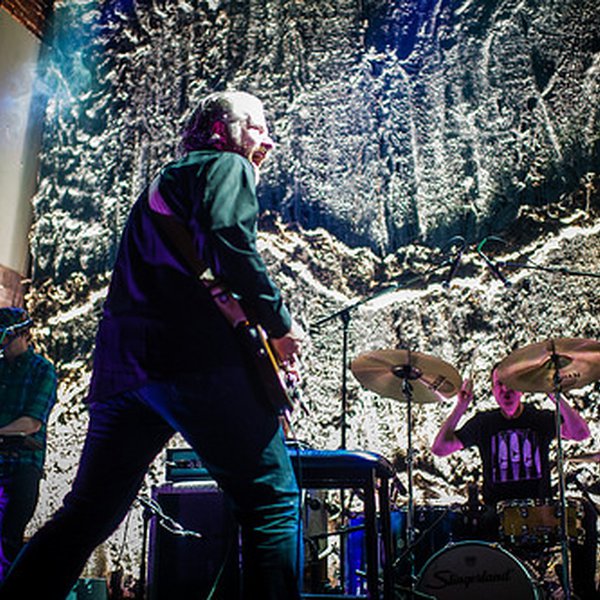 "I brought tissues." That's what the girl next to me told her friends as she reached into her bag and started dishing out Kleenex. At any other show, the action might have been silly, but not tonight. Tonight, Volcano Choir, the spectacular collaboration between Bon Iver and Collections of Coloni... 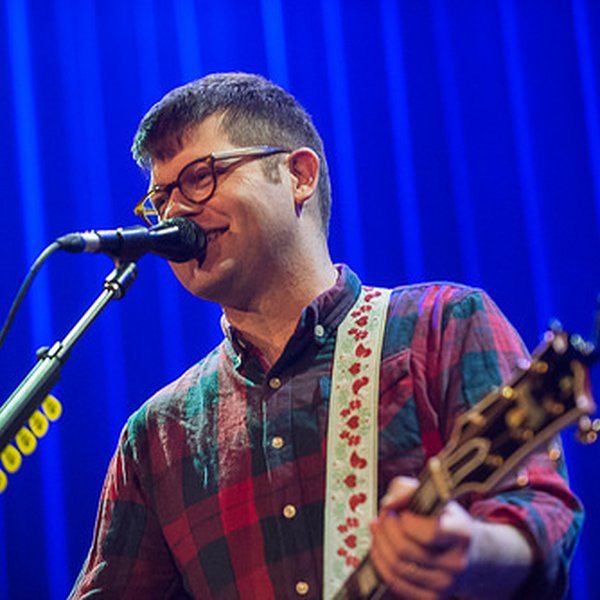 The guy from The Long Winters, and the guy from The Decemberists... when you put it like that, it's not exactly the most attractive double-bill during an already-cold, dark season in the Pacific Northwest. Were Coldplay, Snow Patrol, or Iceage not available? They should have billed it "The Season...