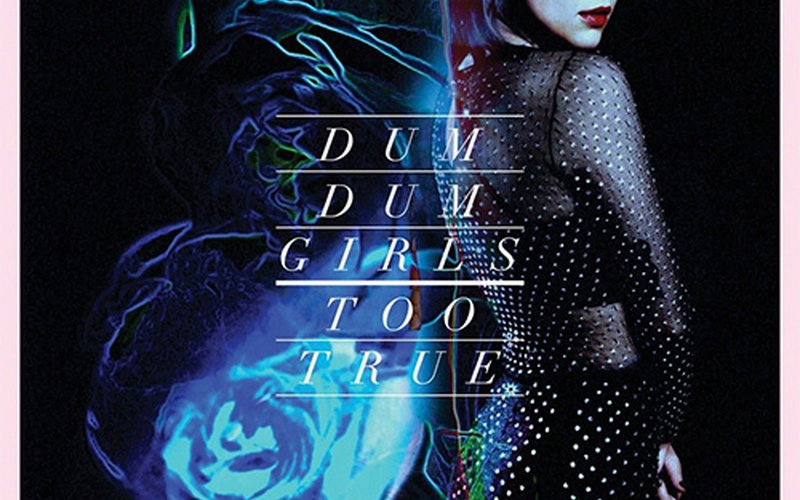 Dee Dee Penny is a woman who cannot be held down. With pretty much every album she's crafted with Dum Dum Girls, she's pushed forward the cutting edge of the Brooklyn indie rock scene. That case was especially evident with 2011's Only In Dreams. Together with its phenomenal coda EP, End of Daze, Dee Dee led a multitude of bands into the dream-pop wave of shoegaze revival with strong hooks and even stronger lyrical passages. But with a couple years behind her and a new batch of material off her pen, this year, Dee Dee follows End of Daze with a unpredictable, defiant work of dark genius. Too True, out this week on Sub Pop Records, sees Dee Dee a burn victim of her own scorching progression. Here, Dum Dum Girls are "beautiful and sad", not to mention spectacular. In just thirty minutes, they shatter any and every expectation, giving us (in this writer's opinion) the best record of the year thus far. "It's hard to outrun the devil from behind", Dee Dee sings on the record's title track of sorts "Too True To Be Good". But if she hadn't told us she was losing, there's no way in hell we would have ever known.

Forget the grandiose, spacious melancholy of Only In Dreams and End of Daze — on Too True, Dee Dee goes straight for the throat. For this album, Penny says lyrical inspiration ranged from Arthur Rimbaud to Sylvia Plath. Meanwhile, the tracks are laced with bits of Siouxie Sioux, Suede, and the Stone Roses. The drums boom and pop with the earsplitting shimmer of the darker late 80s. The guitars are heavy and unforgiving. The arrangements are raw and the songs are fast and furious. Opener "Cult of Love" introduces us to Dee Dee's darker new shade in just over two minutes. Then, "Evil Blooms" welcomes us into the cult with a warm, driving war-cry. Here, Dee Dee's voice is like a bird riding the wind in front of a hurricane. The track behind her is a speeding train and over the course of the track (barely exceeding the length of the two minute opener) it never once lets up on you. All of this barrels into the album's first official single "Rimbaud Eyes", which showcases a great hook and a classically 80s goth vibe.

Dee Dee has always had a gift for understanding herself. Now classic cuts like "Lord Knows" and "I Got Nothing" tell the story of a woman who knows her own shortcomings but can't find a way to avoid them going forward. On Too True, we see the same character empowered by a newfound comfort in darkness. While the Dee Dee of old sees absence of light in her soul as reason for defeat, our present muse finds a way to reconcile the two. The result is glorious. "Too True To Be Good", "Lost Boys & Girls Club", and "Little Minx" all serve as theme songs for our hero, finding identity in the in-between. As a result, this Dum Dum Girls offering is tug of war between striving for peace and reveling in disorder. Soundtracked by the aforementioned turn towards gothic texture and heavier sound, Too True may be the most fully formed and resonant album offering of Dee Dee's career. "Watch me as I run down death", she sings on "Little Minx" before breaking into the most explosive hook on the record. As a merciless drum track pounds its way to infinity, fuzzed-out guitar shreds into your soul and Dee Dee croons "What a vivid sound". There's perhaps no better way to describe Too True.

But for those that won't be swayed by Dee Dee's newfound thirst for blood, the album ends with a classic Dum Dum Girls track of epic proportions. On "Trouble Is My Name", Dee Dee shows us the scoreboard at the end of the quarter, right before the commercial break. As she spells out her own thoughts on a tumultuous year, there isn't an ounce of doubt or regret about who she is, and she offers the peace she's found in resilience to others. "Trouble is my name. Is it your name too?" she asks an audience of all who will come. Underneath angelic layers of vocals and bright, clean guitar, there's a grimy layer of fuzz over a Jesus & Mary Chain style primer, almost as if the song's makeup is a symbol of the balance Penny is trying to communicate. I don't know how she does it, but with Too True, she did it again. Dum Dum Girls are back with a vengeance.

Too True is out on Sub Pop tomorrow, January 28. Dum Dum Girls will play Neumos with Blouse on April 5. Tickets are available here. 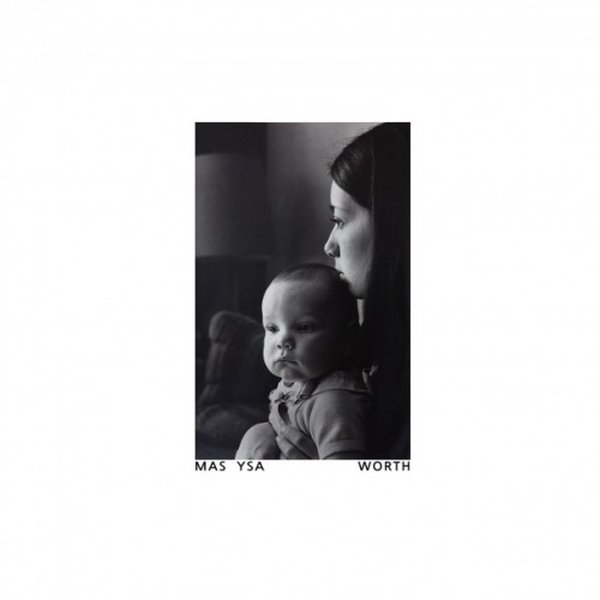 There’s an art to first impressions. As an artist, you really only get to make one first step onto the scene, and whether everyone cares or no one cares, that’s the point from which you take every single step after. For Thomas Arsenault, that first step has been a long time in the making. He’s been… 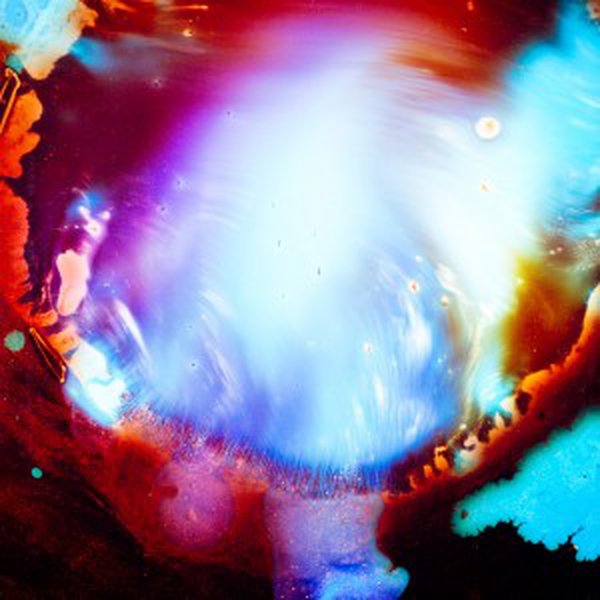