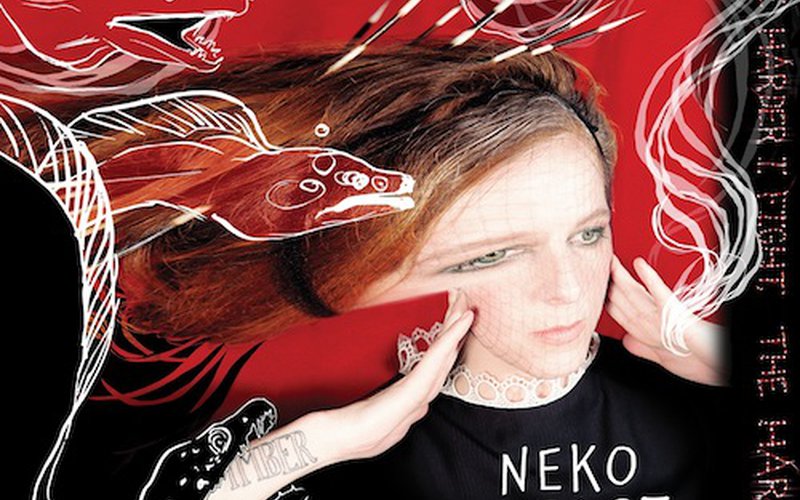 Across the last few years, Neko Case has been more active on her Twitter feed than in the studio. That's not a dig - Case remains a prolific and fascinating online personality - but nearly 43,000 tweets later, she (impressively) hasn't revealed much about herself on the social network beyond a handful of political opinions and her love of Iron Maiden. So maybe it comes as a surprise that The Worse Things Get, the Harder I Fight, the Harder I Fight, the More I Love You, Case's sixth, Applesquely-titled full-length is the notoriously private singer's most revealing album to date. But behind the barrier of her Twitter feed, the Virginian singer and sometimes-New Pornographer went through a period of personal struggle, the details of which she's openly discussing in the press, resulting in a long and difficult recording process. The end result, though, is an encouragingly strong set of nuanced songs that take Case down new paths both personal and musical.

The stark, autobiographical album has become somewhat of a trope in popular music for artists both established and new (i.e. Blood on the Tracks and For Emma, Forever Ago), but although it's an admittedly personal piece of work, The Worse Things Get... isn't a straightforward or stripped-down portrait by any means. Despite the album's piecemeal recording process, The Worse Things Get... sounds like the next incremental step in Case's second act, building on the folk-meets-indie-meets-country sonics and structure of 2005's Fox Confessor Brings the Flood and 2009's Middle Cyclone. The sonic framework of The Worse Things Get... isn't a huge departure from her past work: Her voice remains one of music's most distinctive and powerful, and her fondness for augmenting her own songwriting with a well-picked cover (this time, it's Nico's "Afraid") is still here. Furthermore, her trusted group of collaborators, including M. Ward, A.C. Newman, My Morning Jacket's Bo Koster, and secret-weapon Kelly Hogan, always augment and never overshadow Case's songs. But although there are some familiar elements here, Case has shifted her songwriting angle to a more introspective one than the furiously pastoral Middle Cyclone, the gritty, soapy character studies of Fox Confessor, or even the pining country-based material from her career's first act.

Rather of crafting a set of the usual heart-wrenching confessions, the tracks on The Worse Things Get... form a loose narrative of Case's past four years by subtly leaving fragments of herself in her songs For example, "Wild Creatures", the album's opener, ostensibly continues Middle Cyclone's pastoral themes before Case calmly states "I'm not fighting for your freedom/I'm fighting to be free" before allowing the music to surge behind her moans. The midnight waltz "Night Still Comes" and the gender study "Man" (one of the year's best singles) could as easily be interpreted as a breakup slow-burner and a kiss off to men, respectively, as they could be reflections on Case's own interpersonal relationships. Case spends the first five tracks putting the knife in before twisting it on the sixth, "Nearly Midnight, Honolulu". An acapella retelling of a mother/child argument at a bus stop that Case witnessed a few years ago, Case punctuates the argument by singing, "one day you'll ask yourself/did it really happen?...they won't believe you when you say/my mother/she did not love me." But after a volley of echoing "No"s, Case tells the child - and very possibly herself - "please kid have your say/because I still love you/even if/I don't see you again". From then on, Case spends the rest of The Worse Things Get... boldly mending herself, and after one last look back ("Where Did I Leave That Fire?"), she emerges triumphant. "Ragtime", the album's closing track that ranks among Case's best songs, is a bona fide anthem, and when she steps away from the mic to give the chorus over to a blazing horn section, it's hard not to imagine Case with a victorious fire in her eyes. "I am one and the same/I am useful and strange" is Case's final lyric on the album and stands as The Worse Things Get...'s concluding statement. Although everything is easy for Pauline, things aren't always easy for Neko Case, and when they get harder, it's time to buck up and realize her own value as a writer, a performer, an animal lover, a collaborator, a friend, and most importantly, a person.

Case's album art has always been a integral and striking part of her work (see: the murderous intrigue of Furnace Room Lullaby, the defiant Grand Ole Opry kiss-off of Blacklisted, Middle Cyclone's fantastical fury), but more so than any one song or lyric, the most thematically representative element of The Worse Things Get... is it's cover artwork. A warped and defaced version of a self-taken portrait of herself (the original is here), Case's face is distorted and surrounded by illustrations of eels and smoke. Yet, her facial expression is oddly pensive and steadfast, and her hair - augmented with a newly-embraced streak of gray and sharp hair sticks - is both meticulously arranged and fearlessly messy. So when Case sings "I'll reveal myself when I'm ready/I'll reveal myself invincible soon" in the album's final minutes, it's easy to see what kind of transformation she's made since wielding a sword against the wind on top of a Mercury Cougar. (Appropriately enough, the deluxe edition of the album pictures Case wielding the smoke against the eels.) The Worse Things Get... shows a fearless version of Case that proudly wears her scars as badges of honor, projecting them onto her characters without reservation. The Worse Things Get.. brings her run of great albums to five, and like another storied American songwriter, Case's sixth album seems to be the one that leaves the most doors open for her next step. It may take another four years for the follow-up to The Worse Things Get..., but chances are that it's going to be a triumphant effort that reveals yet another new angle of the chanteuse. 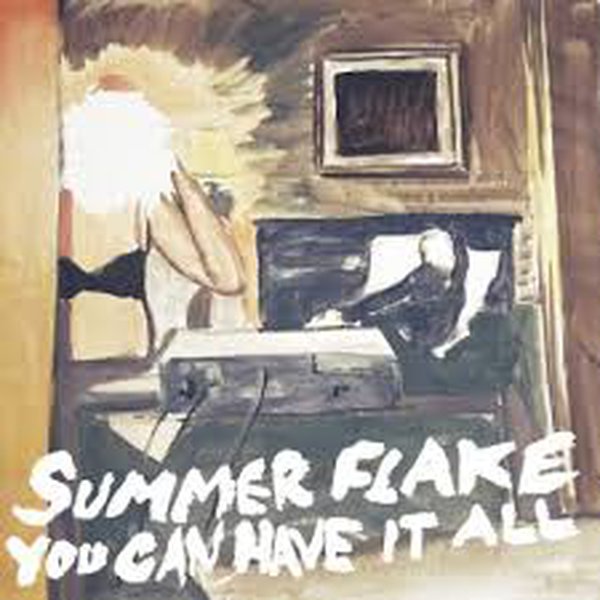 Agitated Atmosphere: Summer Flake - You Can Have It All 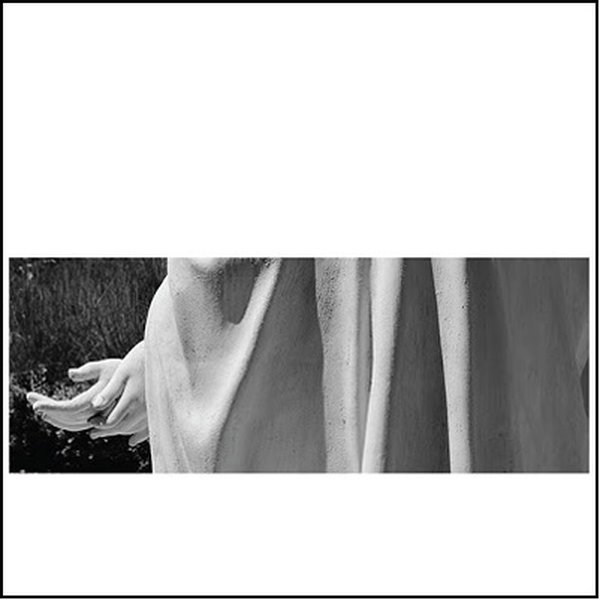