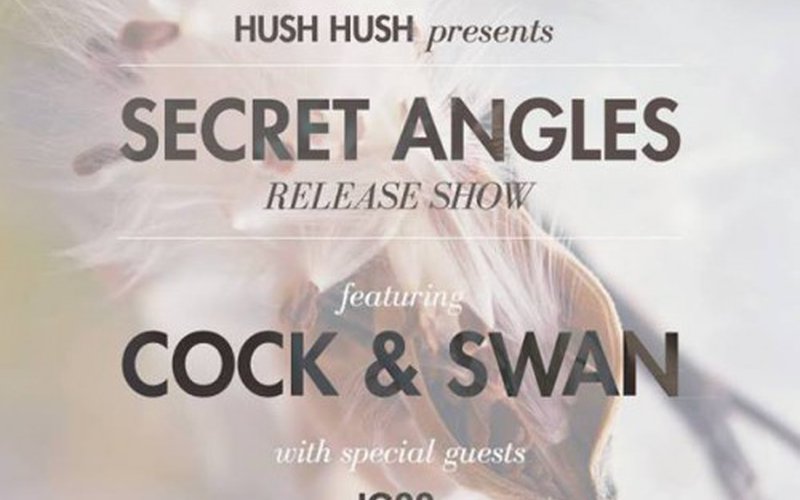 On any given weekend in Seattle, there are a million amazing shows to see - from jazz at a coffee shop or theater, to a grunge show at a DIY space, to a major act at any one of our large venues. Maybe this weekend you want to try something new, maybe you heard one song by this small electronic, folk, grunge group, maybe it as on Audioasis, maybe it was from a friend, or maybe you’re just tired of what you’ve been previously listening to. Luckily for you, the PNW is ripe with local acts. Because we love the amazing diversity of venues, art spaces, producers, talent buyers, musicians, and talent, we’re going to suggest a few. This week is a little different: several bands are playing more than one excellent show, and therefore I've listen the shows by artist instead of by venue/date. So this week we recommend Cock & Swan at Heartland and Cairo; Prissy Clerks at Heartland and The Cockpit.

There's something about the duo Cock & Swan that feels like a legend in the making. Maybe it's the sliding images of them on the cover of Secret Angles, maybe it's that they skirt Seattle proper, maybe it's that one of them produced some of La Luz's music, which sounds so very very different from their own. Though they're not likely to jump into the spotlight, Cock & Swan's music feels immense, and their choice of Seattle's Hush Hush Records (a.k.a. the label that prefers to communicate what's worthwhile in quiet but powerfully on point whispers) is aptly fitting. For their show at Heartland they will be joined by Ionophore, a trio of San Francisco specters whose ambient experiments bring to mind wandering through a foggy and endless forest in a fugue state (something feels Twin Peaks-y here..). Also playing at Heartland is Lori Goldston and Corey J Brewer. Your second chance to catch Cock & Swan is at their album release party at Cairo on Saturday, with local producer IG88 and Benoit Honore Pioulard.

I was listening to Prissy Clerks trying to place the singer's voice for almost their whole Bruise or be Bruised album from late last year before I finally, after searching through my iTunes hoping to find the correct band, realized who it was. Minneapolis' Clara Salyer of the late-great teen-dreams Total Babe has found a new outlet, and that outlet is Prissy Clerks. I remember my own sweet summer spent staying with a cousin in Minneapolis - my first encounters with well meaning hipsters, an internship at an art museum, long summer days spent wandering lush green neighborhoods or playing kickball with my cousins 20-something friends. Total Babe was a college radio favorite of mine, so I am very happy that they will be playing a total of two babed-out shows while in town, the first at Heartland with locally also great pop acts Blooper (another lead singer lady whose signature vocals have been tied up in more than one great band), Wimps, and Woolen Men from Portland. Then, on Saturday, they will join local favorites Chastity Belt and Stickers for the night at The Cockpit. 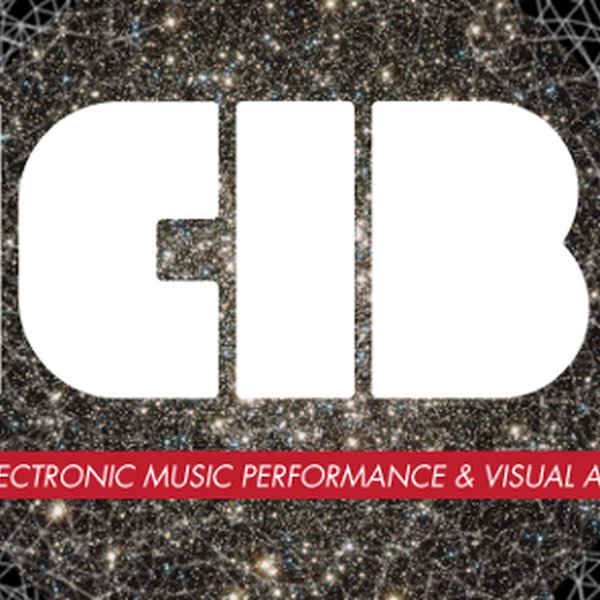 Kicking off this Wednesday, September 25th is the 10th annual Decibel Festival! 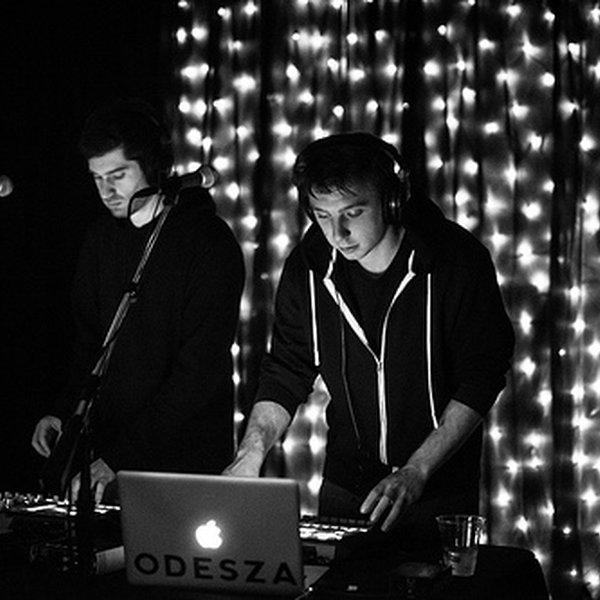 The 10th anniversary edition of Decibel Festival begins on Wednesday, September 25, and gathers the crème de la crème of the international electronic music and visual arts community. Holding their own among them are some of Northwest's best electronic artists, like Seattle duo ODESZA. These two you… 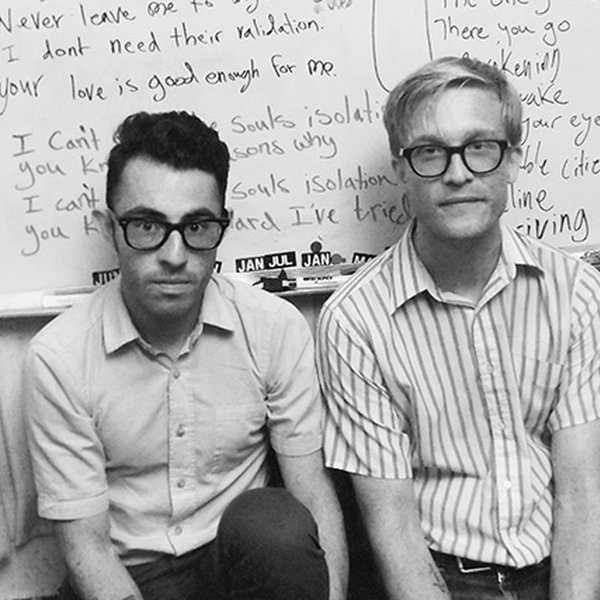 Song of the Day: Iska Dhaaf - All The Kids

Every Monday through Friday, we deliver a different song as part of our Song of the Day podcast subscription. This podcast features exclusive KEXP in-studio performances, unreleased songs, and recordings from independent artists that our DJs think you should hear. Today’s featured song, selected by… 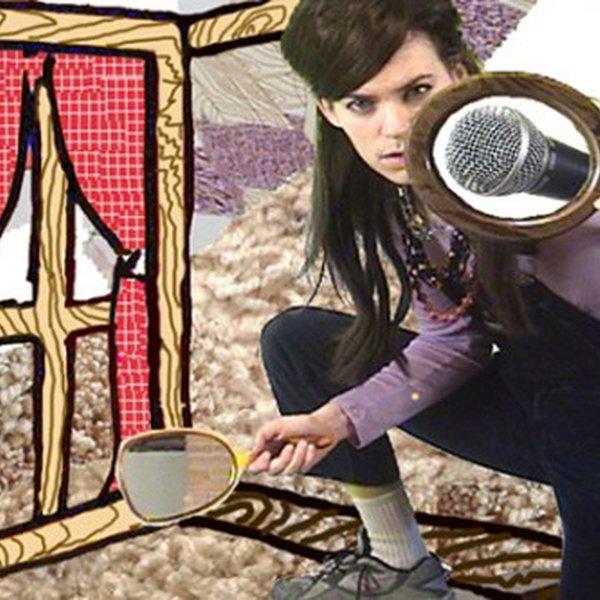 <pOn any given weekend in Seattle, there are a million amazing shows to see - from jazz at a coffee shop or theater, to a grunge show at a DIY space, to a major act at any one of our large venues. Maybe this weekend you want to try something new, maybe you heard one song by this small electronic…