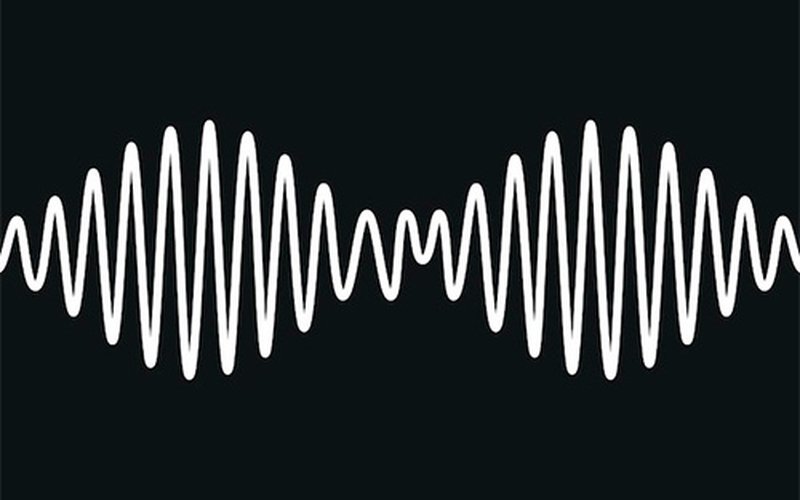 At the tender age of 18, Arctic Monkeys leader Alex Turner first asked the girl across the room to stop making eyes with him in the opening line of the band's breakthrough song. Now at the significantly less tender age of 27, he's drunk dialing the same girl at 3 a.m., hoping that if he can't bring her home, he can at least write a good song about her. For a musician whose sexless cynicism once stood as his defining quality, it's surprising to see Turner so openly embrace his unfulfilled desires, but then again, Arctic Monkeys haven't really been a predictable band since they first ventured from Sheffield into the Southern Californian desert with Queens of the Stone Age's Josh Homme. Since 2008, they've avoided the fate of their now-dissolved mid-'00s counterparts by unexpectedly taking new forms as sludgy garage rockers (2009's Humbug) and English crooner cowboys (2011's Suck It And See). On AM, the band's fifth, R&B-influenced album, Turner and the boys are more confident than ever, smoothly transitioning into what they never thought they would be: rock stars.

Despite the stadium-sized choruses and massive hair gel budget, the Arctic Monkeys of AM has very little connection to the lineage of British rock superstars that preceded them. In fact, early in the band's career, Turner claimed his biggest influence wasn't The Strokes or The Libertines (essentially the progenitors of nearly all English guitar bands during the '00s), but Roots Manuva, an English rapper who preceded the U.K. grime explosion of 2003. Turner noted that his fixation with Manuva's storytelling wasn't because of his attention to detail but his off-kilter perspective to his narratives. (As Turner bluntly put it during an interview with Spin, "He was a fucking stoner, so it's all got this weird, canted angle.") Turner's angle on AM, similar to Homme's approach on QOTSA's also-great ...Like Clockwork, is to unflinchingly dissect himself through a series of narratives. The catch is that, like Drake, whose self-aware and self-critical analyses of fame have caused hip-hop to rethink its celebration of opulence, Turner's aware that his evolution from a bookish, mild-mannered kid from Sheffield into a hair-slicking, suit-wearing, model-dating rock star has resulted in him becoming the kind of person he once found so odious. But rather than deny it or fall into an endless trap of self-loathing, Turner embraces his newfound ego. He actually is the kind of guy who would hit on a girl in a bar, take her home, and then write a song about how she walked around his house wearing his shirt. (His onstage persona also mirrors this transformation; the once-silent frontman now calls for cheers after every song and at Sasquatch 2013, he introduced "I Bet You Look Good On The Dancefloor" by saying, "to the fellow in the front row who wasn't clapping his hands during 'Pretty Visitors', this song's dedicated to your girlfriend.")

Undoubtedly an English literature fanatic, Turner is a flawed but relatable character, one who spends the album finding out that, as he predicted some years ago, there's a certain lack of romance around here with some fascinating results. His trademark Cockerian-sardonicism remains intact (insert any number of AM's endlessly quotable lyrics here), and AM introduces it to a new level of self-awareness. As AM progresses, it becomes increasingly clear that there's a very fine line between Alex Turner the writer and Alex Turner the character, and no one knows that better than Alex Turner. Whether or not he actually went out searching for his latest notch in the bedpost after headlining Glastonbury, he knows that's what his newfound persona would do, so he dives into the character with equal amounts of bile and enthusiasm for him. Split nearly equally between fast and slow tempos, Turner's latest batch of songs center, more than anything else, around lust. His conquests almost always end with some kind of unfulfilled feeling ("One For The Road", "I Want It All") or hazy self-reflection ("Mad Sounds", "No. 1 Party Anthem"), but also like Drake, he never really does anything about it, preferring to continue to mine his behavior for another story to tell.

While hip-hop has informed Turner lyrically, the other three members - drummer/vocalist Matt Helders, bassist Nick O'Malley, and guitarist Jamie Cook - have concurrently taken a shine to R&B and, appropriately, it's the rhythm section's shift from a heavy, low-end machine to a laid-back groove duo who serve as the record's driving force. Helders has long served as an occasional vocal foil to Turner, but he and O'Malley trade the usual punk shouts for shimmering falsettos to temper Turner's increasingly versatile croon on nearly every track. When Turner leads the band into Motown and disco territory ("Snap Out Of It" and "Knee Socks", respectively), it's to the rhythm section's credit that his songs end up as catalog highlights and not kitschy genre exercises. They can still keep up with Turner and Cook's guitars when the former two turn it up to eleven ("Do I Wanna Know?", "R U Mine?"), but their restraint suits Turner well on AM, and their newfound swing not only helps sell his stories, but also keeps him from becoming sappy or pitiful. (That being said, the closing track, a musical rendition of John Cooper Clarke's 1982 poem "I Wanna Be Yours", comes dangerously close to the latter.)

Turner's been slowly writing about himself - or at least the same first-person character - more and more frequently as his career has progressed, but AM is the first album where he uses himself as the sole protagonist of his late night tales, which makes AM's twelve tracks somewhat more cohesive than any of the band's albums since their debut. The shift in musical style isn't entirely unexpected - their de facto mentor, Homme, has always done a good job injecting sex into his music without becoming silly or overbearing - but it's an interesting direction nonetheless and shows that seven years after they declared to not be whatever people said they were, Arctic Monkeys were right, even if they didn't know it then. Certainly among their best work, AM succeeds because of Turner's willingness to lead the band into places they've never been before. Hip-hop and rock are two genres that have historically proven to be terrible bedfellows, and in a way, that's exactly what Turner wanted. AM is the band's most interesting step out of their spiky, guitar-laden comfort zone, primarily because it reveals them to be more confident in their ability to change than ever, and more importantly, creatively restless. 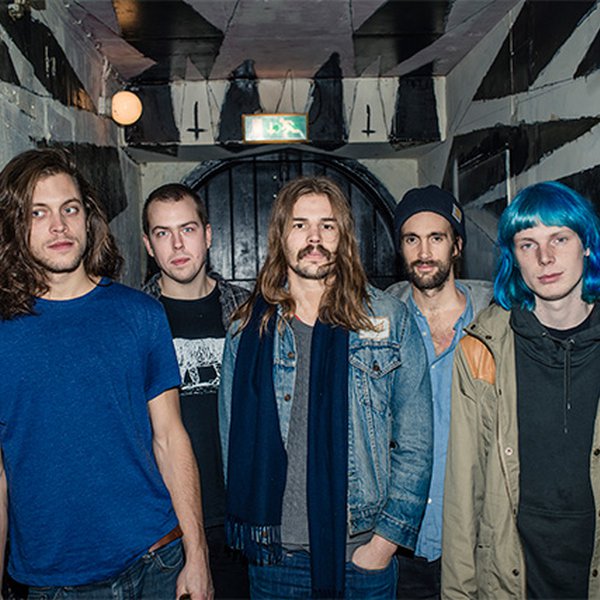 Song of the Day: YAST - YAST 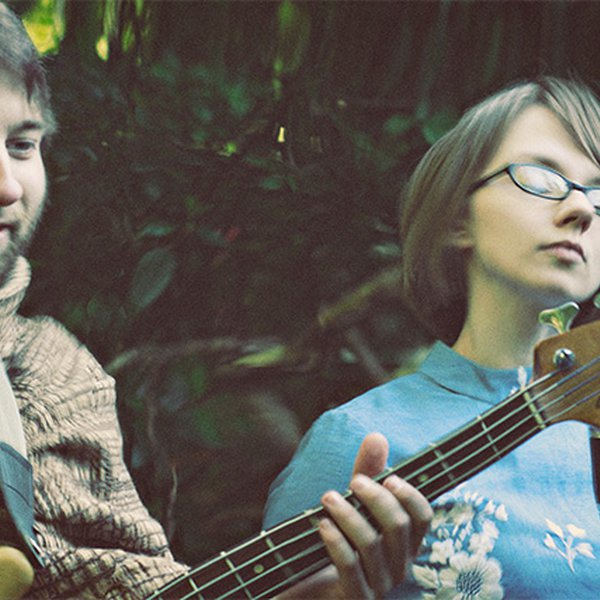