Song of the Day: Washed Out - Don't Give Up

Bumbershoot, Song of the Day

Every Monday through Friday, we deliver a different song as part of our Song of the Day podcast subscription. This podcast features exclusive KEXP in-studio performances, unreleased songs, and recordings from independent artists that our DJs think you should hear. Today’s song comes from Sub Pop surrealists Washed Out. "Don't Give Up" is the second single from Ernest Greene's new record Paracosm, out now.

Paracosm is a pretty triumphant record for Ernest Greene. With 2011's Within Without, Greene successfully kicked the "chillwave" moniker responsible for some of his early (and ongoing) fame with an organic, wintery album that had you reaching for blankets and looking inwards. Now, that bridge has been crossed, and Greene is free to follow whatever marvelous whimsy may come to mind for him, and we get that in the form of his new record. Paracosm is a kaleidoscope of texture, sound, and color, and it sees Greene taking his sonic passion as far as the bounds of modern science and songwriting will allow him. If you've kept up with Greene so far, Paracosm will be another sweet treat for your palette.

In a lot of ways, "Don't Give Up" may be the most important track on Paracosm. It doesn't carry the pure joy of the lead single "It All Feels Right" or the melancholic driving majesty of the title track, but "Don't Give Up" is, for Greene himself, a triumph. Here, we see some familiar faces. The eclectic drum party in the background, the oscillating synth lead with a bass-driven compliment... these are the exact same elements that Greene has been using since the days of High Times to create his niche. But far from the elevator music dance party of "Belong" or even the subdued grooving darkness of "Get Up" and "Lately" from Life of Leisure, "Don't Give Up" is a no holds barred impressionist piece on a massive canvas. Greene isn't limiting himself anymore. Nothing on this track points to a trend or a rising production fad - Greene is off is his own colorful world and there isn't a damn thing you can do about it. And honestly, I don't know why you'd even try. The further we follow Ernest Greene down the rabbit hole, the more rewarding his exposition of feeling becomes. Here, Greene is getting pretty close to mastering his trade. He took a sound and a style that every critic in the world gave an immediate expiration date and made it into an intimate, lasting experience. Maybe here, Greene is telling himself not to give up - to keep following his impulses to more and more adventurous territory. We sure hope that's the case, because with what he's giving us here and now, only a couple years into his career, it's exciting to think about what will come next.

Washed Out will be at Bumbershoot this weekend, and then will be live on KEXP from Musicfest NW on Friday, September 6, at 12:30PM, so don't miss it! For now, watch the visual safari of the video for today's featured song below.

If you've seen any of their paper ads or television commercials this year, Bumbershoot's marketing slogan goes along the lines of "Possibly the most amazing lineup in the universe". Roll your eyes if you must, but we think Bumbershoot isn't too far off the mark. This year brings one of the best sch… 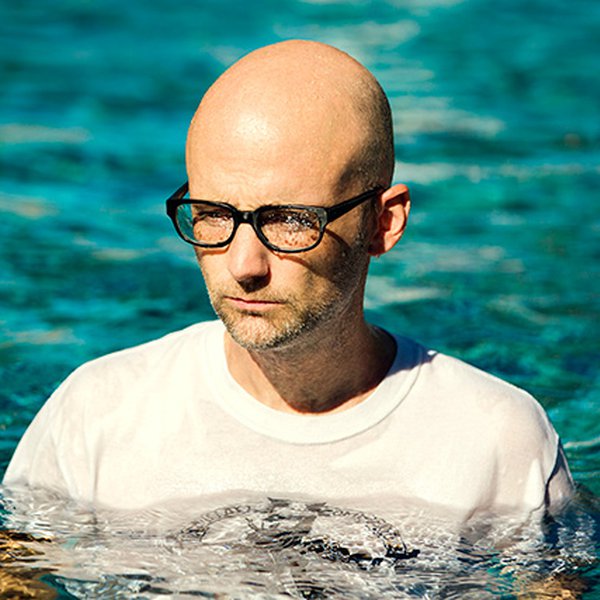 Song of the Day: Moby - A Case For Shame (feat. Cold Specks)

Every Monday through Friday, we deliver a different song as part of our Song of the Day podcast subscription. This podcast features exclusive KEXP in-studio performances, unreleased songs, and recordings from independent artists that our DJs think you should hear. Today’s song, selected by Morning … 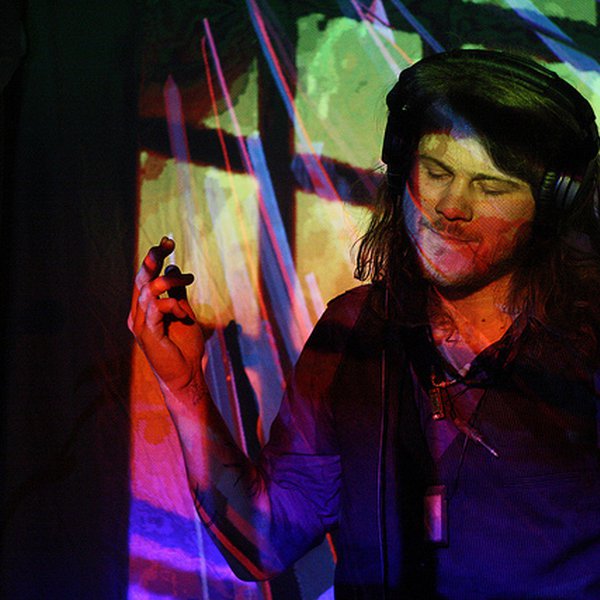 Live at KEXP Compilations Song of the Day

Every Monday through Friday, we deliver a different song as part of our Song of the Day podcast subscription. This podcast features exclusive KEXP in-studio performances, unreleased songs, and recordings from independent artists that our DJs think you should hear. Today’s song comes from Seattle's … Tonight, during the Prom Night with Allen Stone: The Official Bumbershoot 2013 Music Lineup Announcement at The Crocodile -- you guessed it -- the music acts of the Seattle summer festival were revealed. One of the most exciting acts? Local heroes Death Cab for Cutie performing Transatlanticism in …