The sun came out last Friday to set the perfect scene for KEXP and Seattle Center's second in the Concerts at the Mural series. With only the Space Needle and sun overhead, fans came out to see Minneapolis' earth friendly indie rock band Cloud Cult headline the concert. The KEXP favorites took the stage following a performance by local band Chastity Belt, who released their debut album No Regerts this week, and fellow Seattle-ites Deep Sea Diver . Check out photos of the stunning performances below and see the full photo set here. Don't miss this week's Concert at the Mural featuring Mudhoney, The Grizzled Mighty and Dude York! 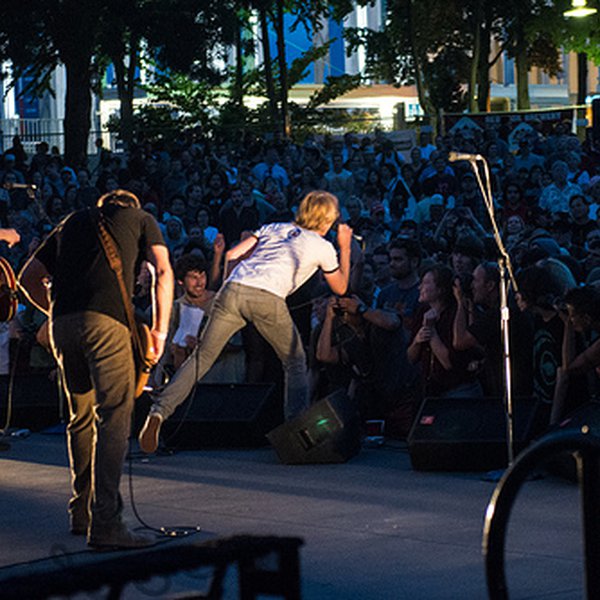 Photos: Concerts at the Mural with Mudhoney, The Grizzled Mighty and Dude York

Nearly 25 years after influential Seattle grunge band Mudhoney released their debut album on Sub Pop Records, the group rounded out their hometown tour during a busy year-- releasing their 9th album, playing on top of the Space Needle and at Sub Pop's Silver Jubilee along with a slew of internati... 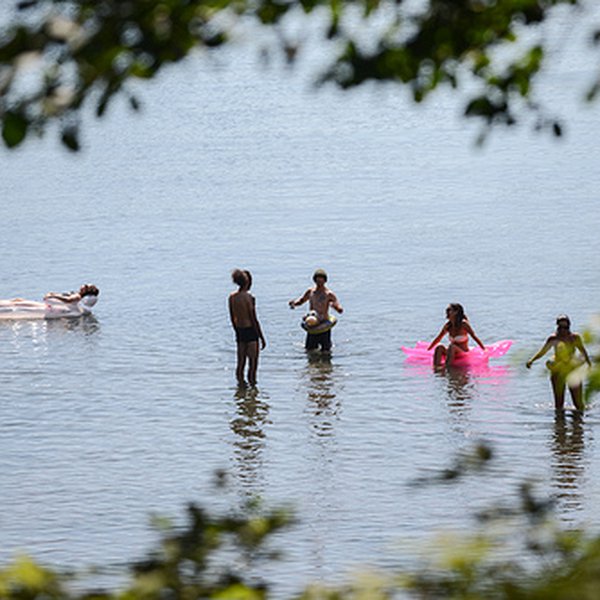 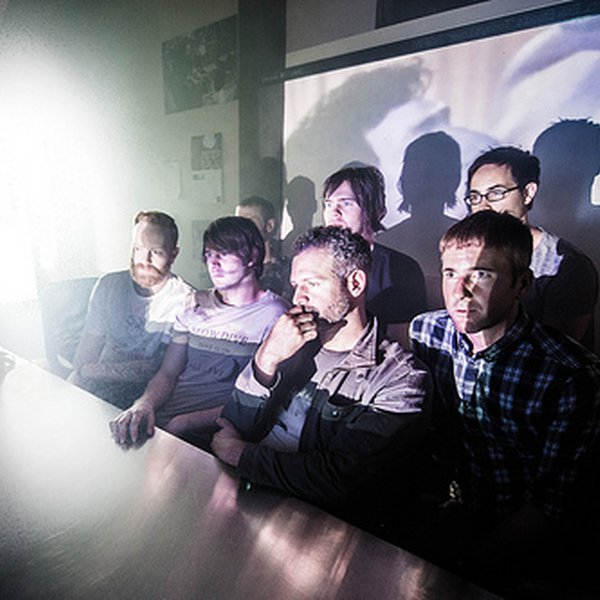 On any given weekend in Seattle, there are a million amazing shows to see - from jazz at a coffee shop or theater, to a grunge show at a DIY space, to a major act at any one of our large venues. Maybe this weekend you want to try something new, maybe you heard one song by this small electronic, f... 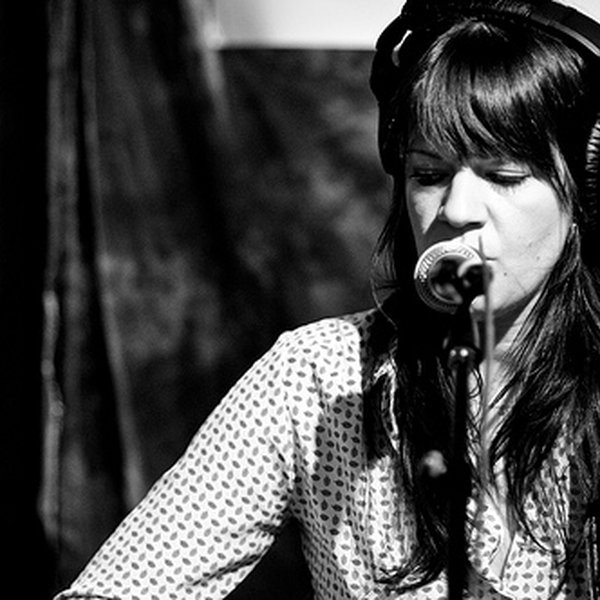 Recently, Seattle songwriter Shelby Earl, fresh off releasing her new album, Swift Arrows, stopped by KEXP for a live in-studio to play four new tracks off the record. Produced by Seattle folk hero Damien Jurado, Swift Arrows is a mix of piano ballads and guitar rock in the lineage of Seattle son...

This Friday: Concerts at the Mural with Cloud Cult, Deep Sea Diver and Chastity Belt! 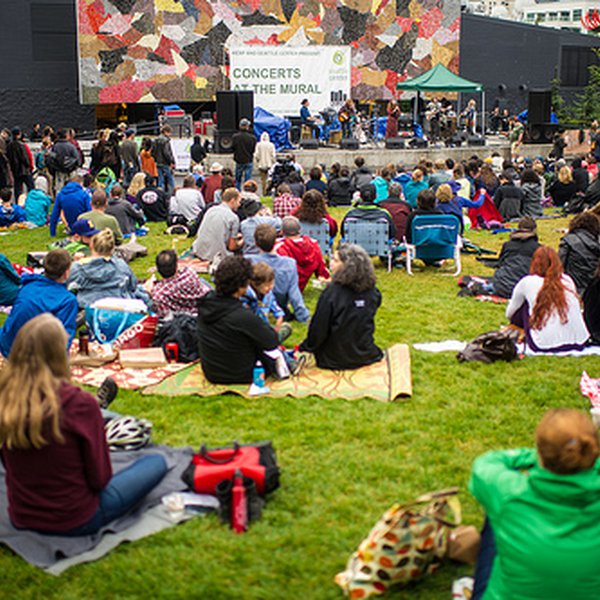 Photos: Concerts at the Mural with JD McPherson, Rose Windows and GravelRoad

In true Seattle fashion, locals embraced the rain last Friday to enjoy the first in the Concerts at the Mural series this month, No Depression Night, presented by KEXP and Seattle Center, and curated in partnership with No Depression. It was easy to forget about the weather while watching talente...