New Music: Divine Fits - "Ain't That The Way"/"Chained To Love" 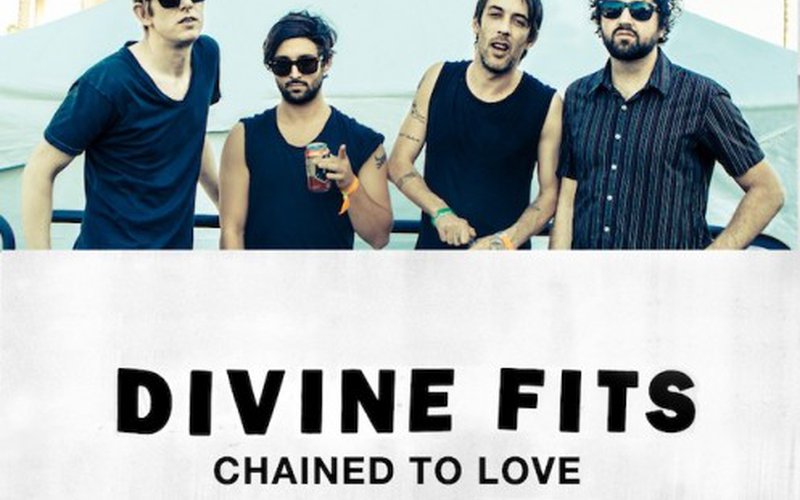 Last year, we weren't shy about how much we lived the debut record by Divine Fits. The supergroup is led by Britt Daniel of Spoon and Dan Boeckner of Wolf Parade, and also features Sam Brown of New Bomb Turks as well as Alex Fischel. Their 2012 LP A Thing Called Divine Fits was beginning to end an indie rock monster, syphoning the classic Spoon and Wolf Parade sounds through a pop lens, trimming them down to eerily addictive no nonsense singles. After extensive touring in support of the record and plenty of favorable reviews both for the record and their live show, this month, Divine Fits give us a bit of something new. They debuted the tunes as a medley last month on Conan and released them digitally shortly after, but this week, Divine Fits will release a 12" double A side through Merge Records so you can drop a needle on both of these fantastic tunes.

"Ain't That The Way" is the Britt Daniel track on the 12" (Divine Fits songs alternate between being led by Daniel and by Boeckner). It's a guitar-driven hook that pounds forward with heavy blows as Britt howls along. "I got a feeling that's long past due, going nowhere, feeling its way, and setting me off tonight, sending me out to you", he sings, questioning his judgment in a relationship that no longer holds the balance that it used to. In romantic style, Daniel sings like a man on the edge, and he's throwing it all at the wall and seeing what sticks before things fall apart. The energy and anxiety never stop building, though the song does explore some very pretty melodic territory. It's another instant classic from Britt Daniel - no surprise.

"Chained To Love" sees Dan Boeckner taking the helm for a lambasting battle cry that shows off all of his best traits as a frontman. "I was a wreck getting messed up, South Alvarado, watching the watchers. They have me moving on command, but why be blue?" You have to love how Boeckner always sounds he's about to freak out. Just like his best work on the LP like "For Your Heart" and "What Gets You Alone", "Chained To Love" sees a desperate lover put his heart on the table for all to see. He holds back to honesty and tells it like it is to a lover feeling alone. It's an action packed call to action, and is bound to make listeners continue to fall in love with Boeckner's peerless style and unique take on the archetypal lover on the brink.

There's no filler here - the new 12" from Divine Fits is a double A side if there ever was one. Grab it at your local record store on or after July 23, and listen to both tracks below, with lyric videos by Marianne Spellman. 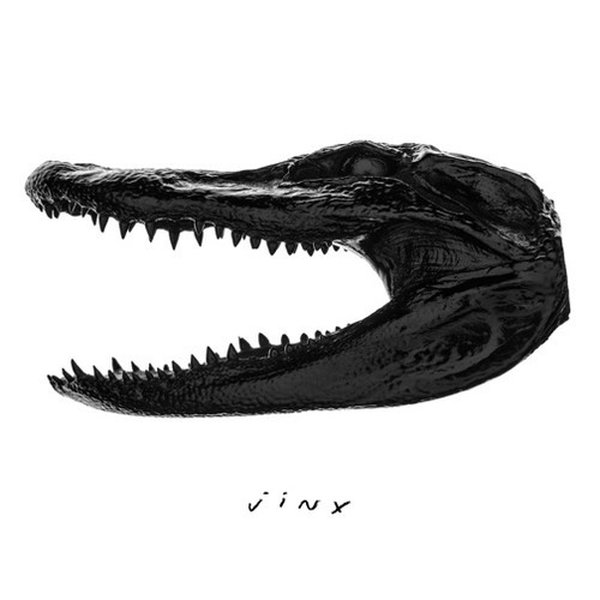 San Francisco garage rock band Weekend have been doing some serious growth over the last couple years. On their 2010 debut Sports, Weekend gave us an enjoyable, noisy introduction that put them in tune with the scene and its direction. Now, with a couple years under their belt and a fresh batch of … 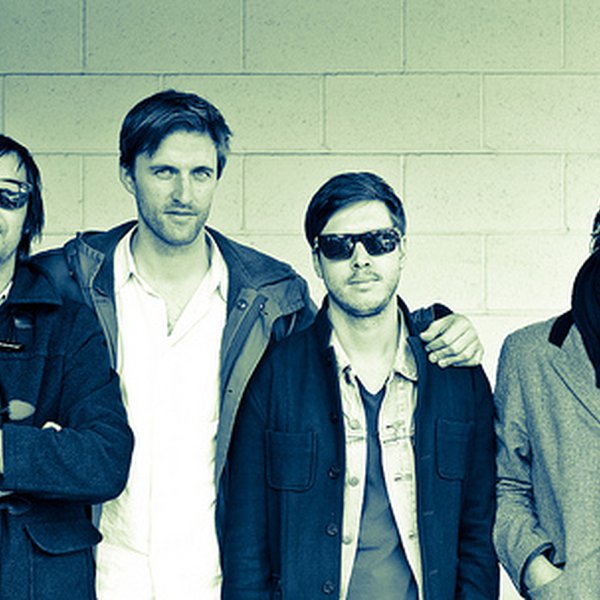 Cut Copy released their new single in the most novel way I've heard in a long time -- at Pitchfork, you could claim a vinyl copy of the single as long as you were one of the first 120 to arrive. The one-sided record was then cut and pressed before you, and engraved with the recipient's name. In th… 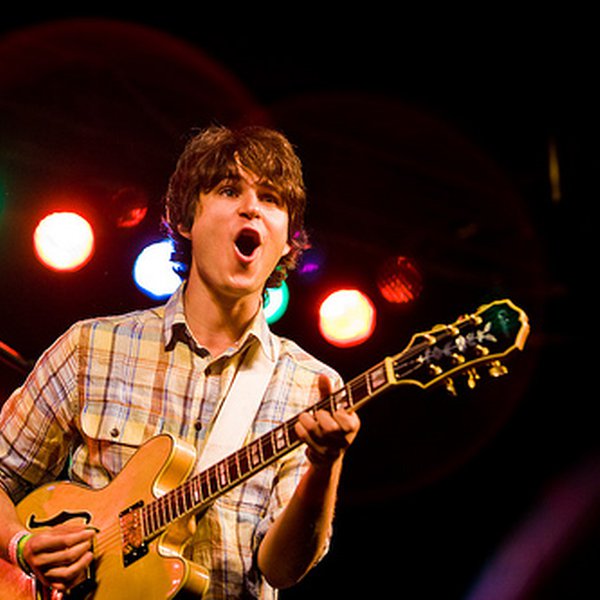 Vampire Weekend has just released an amazingly hilarious cover of Robin Thicke's summer hit "Blurred Lines", performed live on BBC's Radio 1. On it, Ezra Koening really nails the falsetto, but it's his "rapping" that will make you chuckle. When a band has this much fun, it's contagious. [Pitchfork] 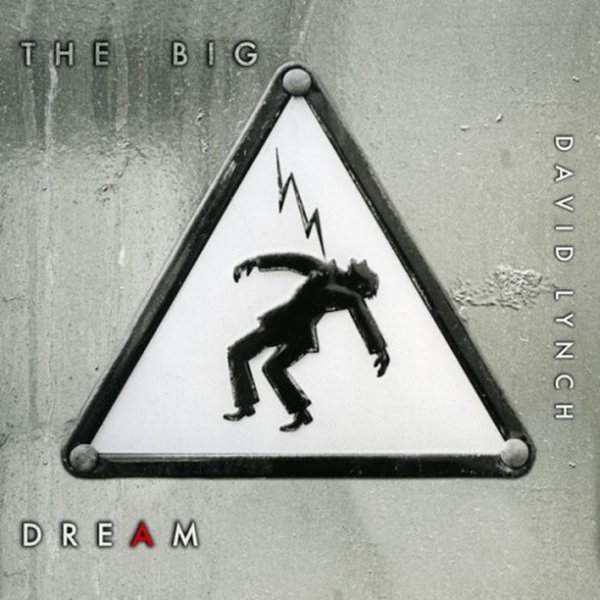 David Lynch's musical legacy is not one to be trifled with. Throughout his many decades of film work, Lynch has made it a priority for the musical impact of his films to be just as haunting and brilliant as the visual. From the dystopian terror of his and Peter Ivers' Eraserhead soundtrack to his f…