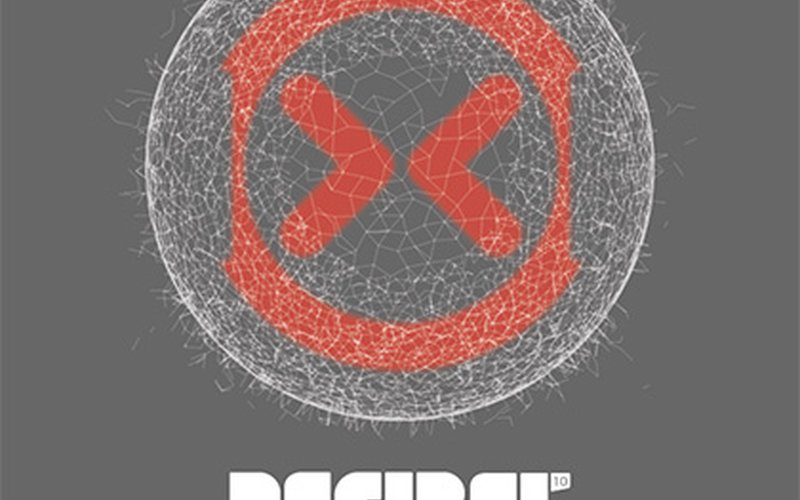 Today on the Morning Show with John, Decibel Festival curator Sean Horton revealed the 2nd Wave of artists confirmed for the 2013 installment, and 10th anniversary, of this International Festival of Electronic Music Performance Visual Art and New Media happening among 10 premier clubs in Seattle during September 25-29. Already, you've known about such stellar artists as Peter Hook & The Light, The Orb, Wax Tailor, Ben Klock, Ólafur Arnalds, The Helio Sequence, Adult., Pezzner, Vox Mod and many others that were announced earlier.

The 2nd Wave, just announced, includes some familiar names and even more internationally renowned artists for you to discover:

Look for the 3rd and final wave of artists to be announced in early August. Find out more about Decibel and buy tickets for the 10th anniversary the festival on their website and keep up with news on the Decibel Facebook page. 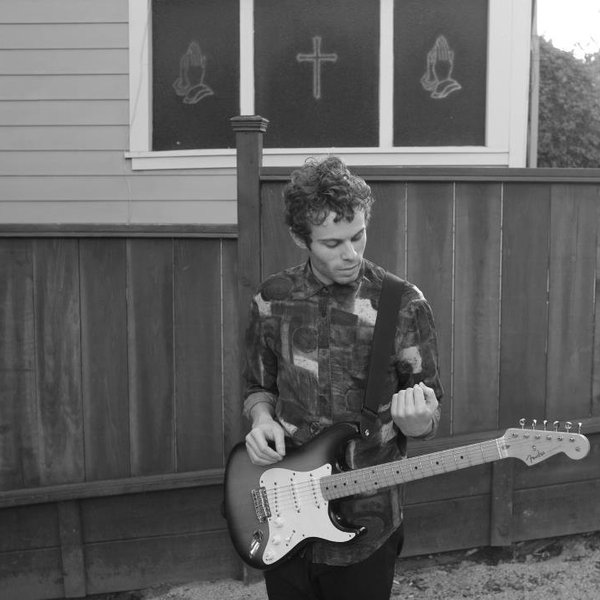 On any given weekend in Seattle there are a million amazing shows - from jazz at a coffee shop or theater, to a grunge show at a DIY space, to a major act at any one of our large venues. And maybe this weekend you want to try something new, maybe you heard one song by this small electronic, folk, g… 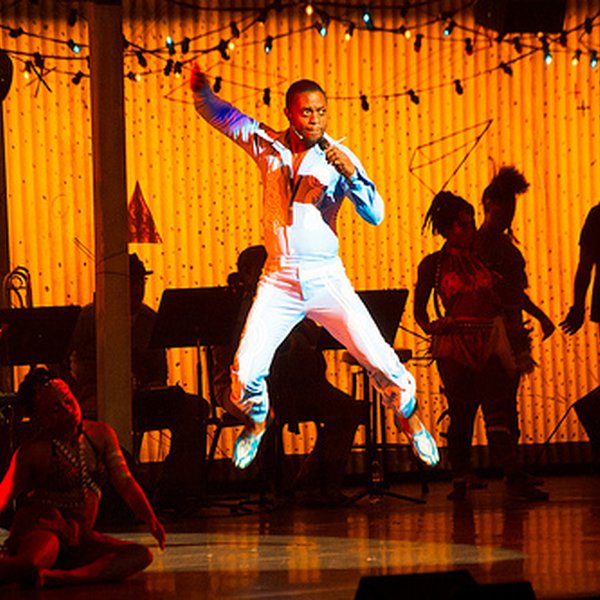 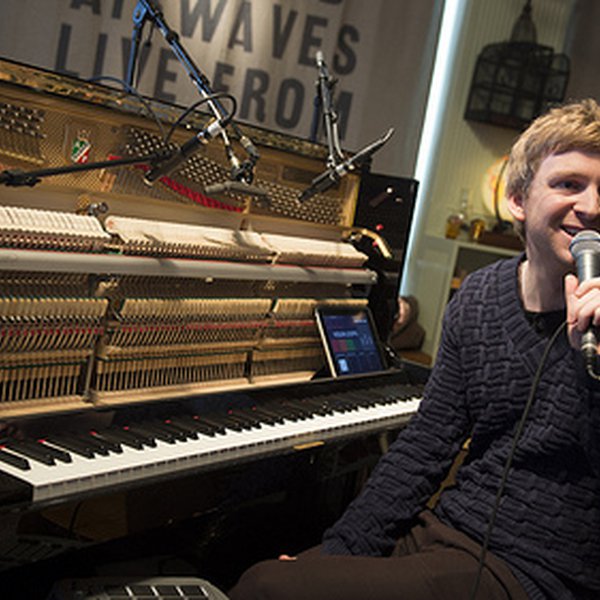 Celebrating its 10th anniversary this year, Seattle's Decibel Festival has just released its initial lineup, offering some of the world's best acts so far...