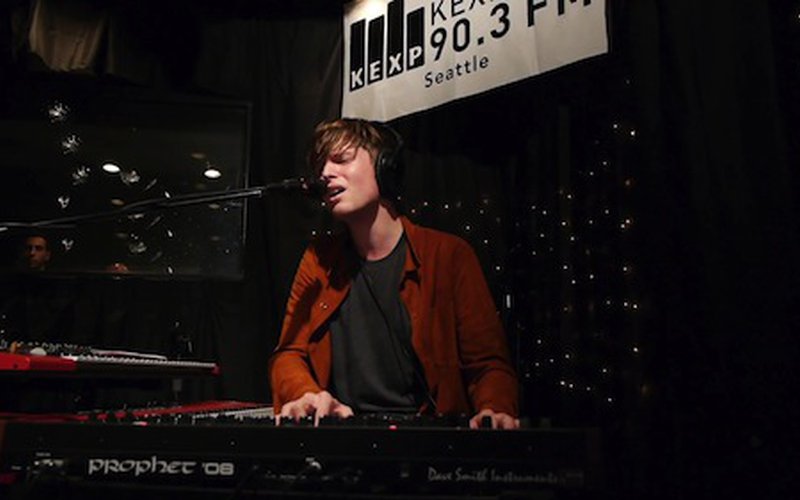 English post-dubstep engineer James Blake came to Seattle last month for an excellent show at the Neptune in support of widely acclaimed new record Overgrown. The same day, he stopped by the KEXP studio for a four song session with Cheryl Waters. Below, we have videos of Blake's entire performance, drawing from the new record as well as the self-titled. Even here in the stripped down setting, Blake's innate blend of singer/songwriter minimalism and bass-heavy dance music is brilliantly prevalent. With Overgrown, Blake is only moving towards a place of more personal completion, and even in his short KEXP set below, that fact is completely evident.

James Blake has been making some pretty heavy-handed mutations in the past few years. From his bass-dominated beginnings on the self-titled 2011 record and early EPs like CMYK and The Bells Sketch, he turned a 180 on following EP Enough Thunder, covering Joni Mitchell's "A Case Of You" and writing other piano driven pieces of music. With new record Overgrown, Blake combines the best of both worlds, giving us - each in turn - his louder and softer sides to their fullest extents. The gorgeous "Overgrown" and "To The Light" show the artist's gorgeous tendency towards introspection and simplicity, while the intense R&B groove of "Retrograde" takes Blake's danceable side to its most accessible.

After a short interview with Cheryl, Blake graced us with "The Wilhelm Scream" off of the self-titled record, reminding us that the old and the new go together perfectly. Here, we see how Blake adapts his highly electronic grooves to the live setting. His guitarist plucks out an arpeggiated line while Blake keys the jazzy melody behind. Not knowing Blake's music prior, the casual listener might take him for a jazz bar regular. But this is what makes Blake's music so integral. The combination and synthesis of sounds makes him altogether a unique power on the scene and shows that nothing is out of his reach.

Check out the full performance, including the interview, here. You can watch the video for all of Blake's songs below. 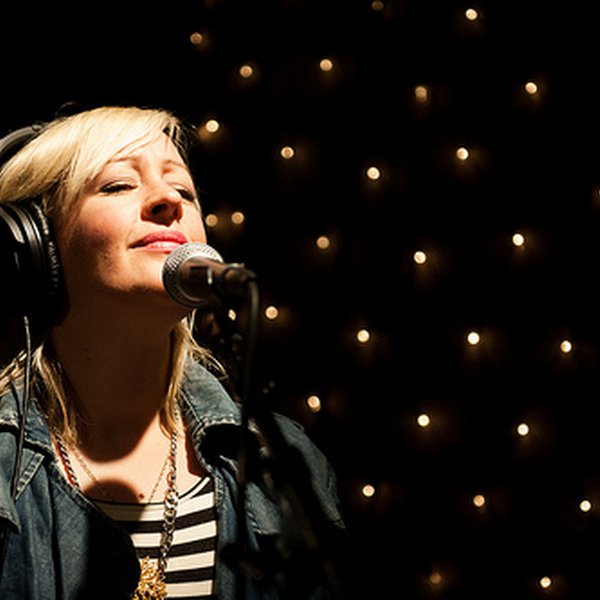 Earlier this month, Alice Russell graced KEXP’s studios with her breathy, soulful style. With a rhythmic push tempered like a slow-build, her set kicked off with the song “For A While.” Donning a gold heart-shaped ring on her left hand, Russell belted her heart-felt “Ooos” and “Yeahs” that clutch...

More than a band, Savages is an idea. Guitarist Gemma Thompson said it herself during an in-studio session at KEXP: "We had the idea originally and wanted to put everything we'd all accumulated individually into creating a performance that had a sonic representation of the name Savages." Their de...