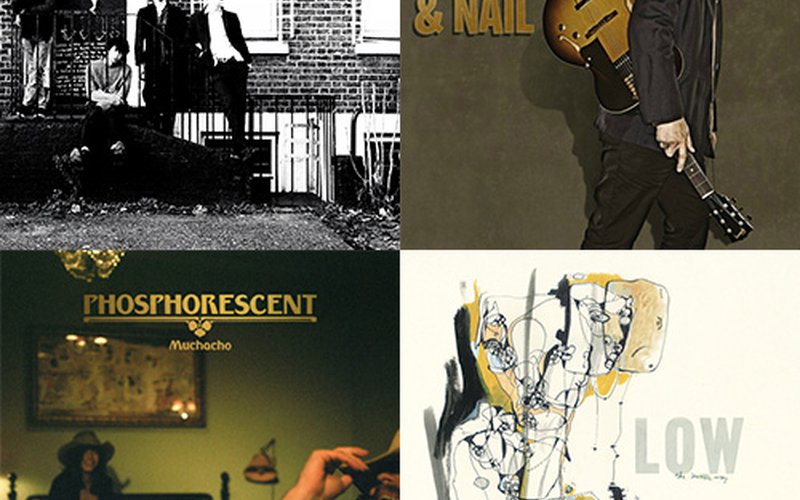 It should be no surprise that several of the artists topping this week's list of new releases were making appearances at SXSW last week, but two of them were also previewing their new songs live on KEXP during our broadcast from Mellow Johnny's Bike Shop. Billy Bragg and Palma Violets both gave memorable performances. Bragg, the veteran songwriter, worked with veteran producer Joe Henry (an accomplished songwriter himself) on his 13th studio album, and first in five years, which our Music Director, Don Yates, says that Tooth and Nail "is steeped in world-weary melancholy and accented with shades of country, folk and soul. While Bragg’s albums have often veered from the political to the personal, those two sides of his music have perhaps never been as seamlessly blended together as they are here." The younger Brits Palma Violets are taking cues from their elders and debut with "a promising album of ramshackle, psych-tinged garage-rock, featuring a gritty, reverbed sound with trebly, ringing guitars, droning organ, impassioned vocals and strong melodies." Their performance at our SXSW broadcast was as ferocious as it was precocious. Brooklyn-via-Alabama artist Matthew Houck (aka Phosphorescent) was also making the rounds at SXSW. We didn't catch up with him there, but Phosphorescent will be playing new songs live on KEXP tomorrow morning (Wednesday, March 20) at 7AM PST from the Cutting Room Studios in NYC. We can't wait, as his new, sixth album "is a gorgeous set of atmospheric folk-rock with a lush, airy sound using a variety of instrumentation from guitars, strings, brass, piano and pedal steel to synths and drum machines to accompany Houck’s trembling vocals and emotionally vulnerable lyrics." Duluth trio Low skipped the SXSW madness but will be on the road soon touring their latest. The Invisible Way, out this week, moves in a new direction regarding production -- Wilco’s Jeff Tweedy took the reins to provide "a spare, haunting sound that hearkens back to their earlier albums, though it stands out from those albums due to the addition of prominent, rumbling piano along with a greater emphasis on Mimi Parker’s vocals."

Check out all of these, and the first of two reissues of Yo La Tengo bassist James McNew's project Dump, plus more great new albums at your favorite record store today, but not before you sample these tracks first: 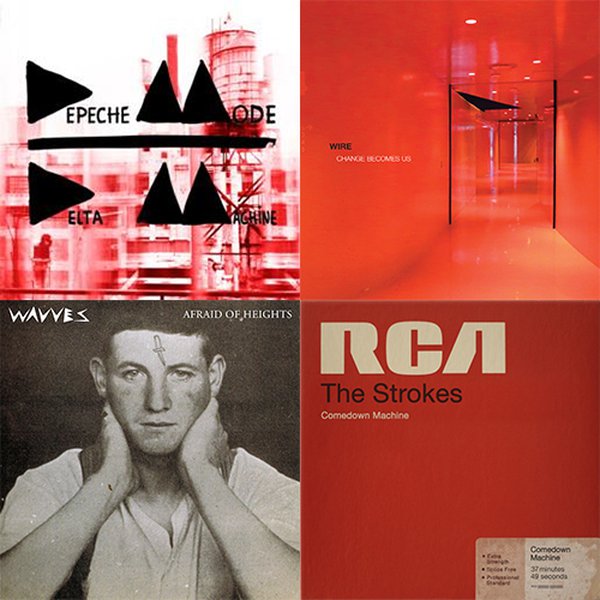 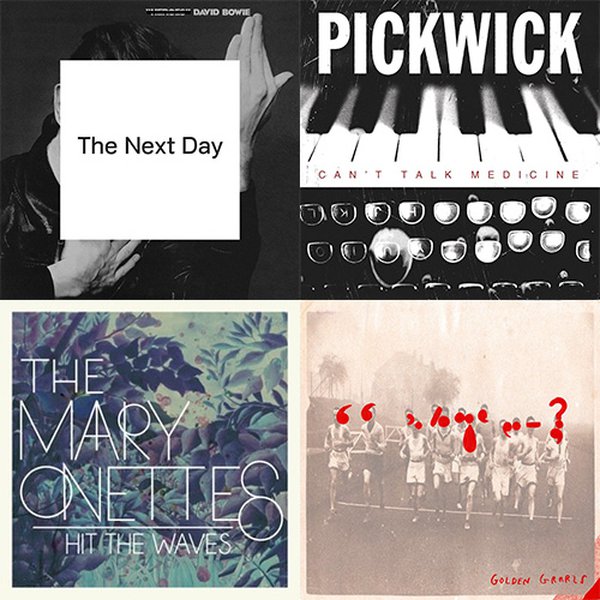 It's a short list of new releases this week, as all eyes and ears are on the SXSW festival, but there are a few key releases you'll want to pick up in stores today. First and foremost, the latest from David Bowie, whose first album in ten years is not only a surprise to all David Bowie listeners ...