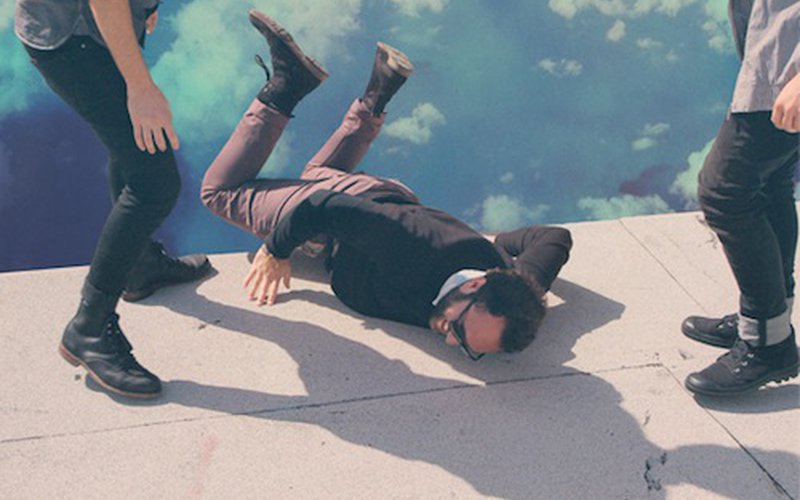 Less than a minute into Hummingbird, the sophomore effort from LA band Local Natives, keyboardist/vocalist Kelcey Ayer makes a stark confession: "I woke up with my green eyes blue/And all I think about is you/And it feels". In the remaining three minutes of the heartbreaking opening track, he never finishes that thought. Hummingbird embodies a similar idea: the struggle of continuing on in the face of post-crisis uncertainty, but unlike the opening lament, the Silverlake quartet have emerged stronger, boldly heading in, as Ayer phrases it, "places we don't know."

Although their signature agile vocal harmonies and tight instrumental interplay remains, the most noticeable change on Hummingbird is that the tone is decidedly more blue than the light-infused mindset of their 2009 debut Gorilla Manor, and it's resulted in a richer, more layered album from the group. The shift in mood could be attributed to a number of things - notably bassist Andy Hamm's 2010 departure from the band and the death of Ayer's mother last summer - but the band's ability to channel their reactions to the lows of the past two years shows an incredible musical growth from the last record. As musicians, they're more aware of their melodic gifts and, even better, how to restrain them in order to create a polyphonous tension. They no longer use three-part harmonies as their go-to tool to make a song explode out of the listener's speakers; instead, they've learned a sense of restraint that suits them well, often letting one singer take the reins while the other three members form a swirling, circular rhythm to support him. "Mt. Washington" and "Colombia", a pair of slow, somber ballads that would've sounded somewhat out of place on the last record, showcase the band's compelling chemistry more than any one songwriting or performance element, and after the rough two years the group have had, it's thrilling to see four artists becoming musically closer than ever.

Although guitarist Taylor Rice pulled double duty playing bass for the record, Hummingbird is not the work of solely Rice, Ayer, guitarist Ryan Hahn, and drummier Matt Frazier. Manning the boards is The National guitarist/producer Aaron Dessner, who succesfully elevated Sharon Van Etten's heart-piercing confessionals to a new level on last year's terrific Tramp, and his influence here cannot be understated. As he's shown with his day job, Dessner is a pro at synthesizing baroque and rock elements into a darkly gorgeous mix, and for better or worse, he's done it again here. There are a few moments on here - the drum pattern on "Heavy Feet", the guitar intro to "Mt. Washington", the pounding verses of "Wooly Mammoth" - that are only a slightly veiled alcohol reference away from being a National song - where the band is crushed by Dessner's influence, but it's the same meticulous attention to the album's production and arrangement that brings out the best in the band. "Columbia", "Mt. Washington", and "You & I" all easily rank among the band's best songs, and it's hard to imagine these tracks being as strong without Dessner's presence.

Although Hummingbird is a very layered album about perseverance, it also carries a strong sense of urgency, and doesn't pull too many punches when it comes to getting the band's point across. "Am I giving enough?", "I don't want to see you right now", and "I know nothing's wrong, but I'm not convinced" are all central lyrics on Hummingbird, and they're all executed with clear arrangements and deceptively catchy vocal melodies. Gorilla Manor's greatest moments came in the form of accessible, hooky singles like "Sun Hands" and "Airplanes", and on Hummingbird, they've managed to sharpen their pop focus without compromising the record's pensive tone. However, Hummingbird's best parts don't lie in the areas in which Local Natives have improved, but in the areas where they haven't yet gone. As good as it is at avoiding the sophomore slump, Hummingbird shows a band with massive amounts of untapped potential. Judging by the successful leap they've made between Gorilla Manor and Hummingbird, it's just as easy to imagine the group making a record that heads in an even more introspective direction as it is to see them returning to their anthemic, sunny roots. There's obviously still a lot of gas left in the band's creative tank, and after they finish a year or so of touring behind Hummingbird, it's going to be exciting to see where they head next.

If Gorilla Manor was their summer record, Hummingbird is its winter counterpart, replacing bright, sun-drenched tones for a crystalline melancholy. It's clearly a record that was labored over - both on a musical and personal level - but they're better off for it. Aside from the heavy hand of Aaron Dessner, it's much harder to play "spot the influence" here than it was on Gorilla Manor, and even the elements of Hummingbird that are reminiscent of their former tourmates reveal a new depth to the group. Coming out on the other side of a particularly excruciating creative period, Local Natives are coming into their own stronger than ever, and diving into creative territory they hadn't even hinted at before. Hummingbird isn't perfect, but it's a better, deeper record than its predecessor, and if the band can sustain this momentum, they'll have a Los Angeles masterpiece on their hands sooner than later. 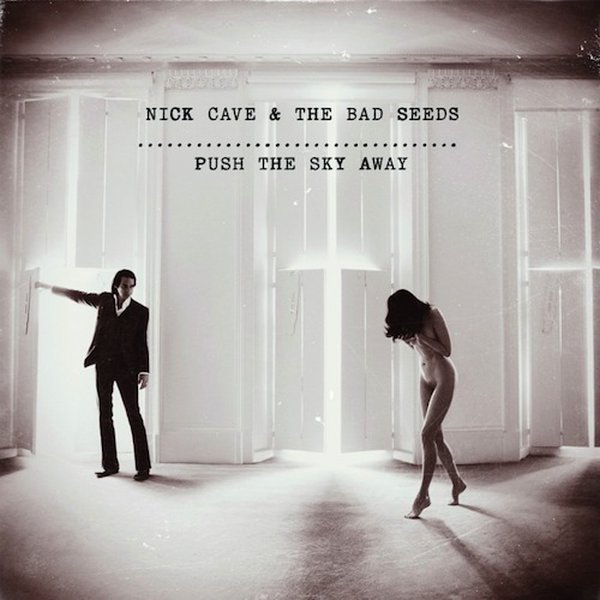 It's about as difficult to claim a favorite Nick Cave album as it is to claim a Tom Waits one. That the two artists get compared so frequently by critics and fans isn't due so much to their similar penchant for the seedier aspects of life but rather to their shared mastery of the album's form. Each… 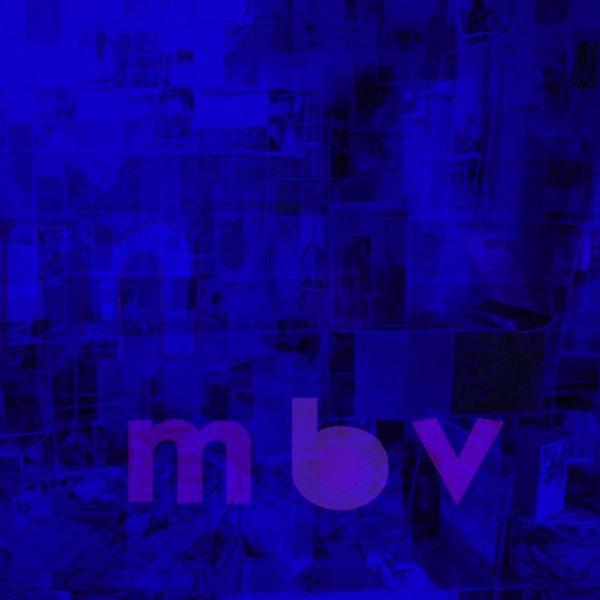 It's real. After teasing fans on and off for the better part of 22 or so years, guitarist/vocalist Kevin Shields has delivered the third full-length My Bloody Valentine album, m b v. (Take a deep breath.) Since its release on Saturday night (which resulted in the cancellation of the evening plans o…