Congratulations to Searching for Sugar Man for winning Best Documentary Feature at the 85th annual Academy Awards tonight! Directed by Malik Bendjelloul, the musical biopic uncovers the mystery behind the Detroit-based musician Rodriguez and, most interestingly, how he became a legend for decades in South Africa while remaining unknown here in the States (the "why" is still only speculation). Thanks in part to Seattle's own Light in the Attic Records, which rereleased his debut, Cold Fact, in 2008, some 38 years after its original release, and to the "discovery" of Sixto Rodriguez's real life by journalists in South Africa, Rodriquez finally performed in the country where he sold more records than Elvis Presley and eventually toured the rest of the world. A few years ago, we were honored and privileged to feature Rodriquez as part of KEXP's VIP Club Concert series at the Triple Door in Seattle. Here's a peak at the video from 2009: 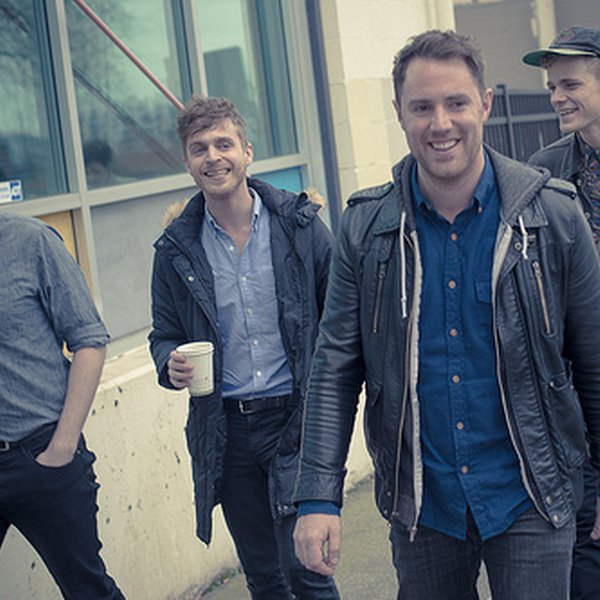 Had they come around some 25 years ago, Nashville's Wild Cub would surely have been "pretty in pink." Formed only a year ago by singer/songwriter Keegan DeWitt and multi-instrumentalist Jeremy Bullock, the Nashville group sounds less like their Music City contemporaries and more like they belong on… 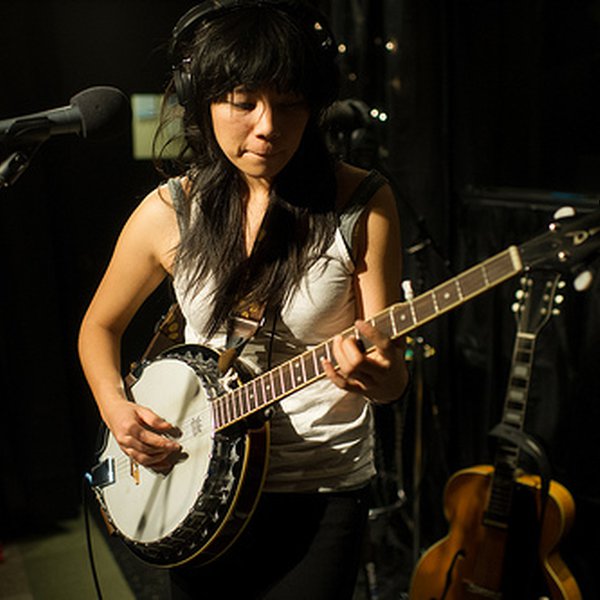 Live Video: Thao & The Get Down Stay Down

Thao Nguyen is a voice of the people. While her music leans a bit more toward peppy indie pop than hippy folk rock, Thao's songs on her fourth LP, We The Common, are about the individual experiences and personal interactions we all have. As she says about the new Thao & The Get Down Stay Down a…