Anacortes: gateway to the Washington's San Juan Islands. Home to artists like Karl Blau, Phil Elverum and The Lonely Forest. Soon to be know for another new band, BellaMaine. The young indie rock group, led by married duo Nick and Julianne Thompson, immediately caught the attention of KEXP's Morning Show host, John Richards, after The Lonely Forest's John Van Deusen send him a copy of their self-released debut EP. But while Van Deusen's band leans more toward emotive anthems, on An Anxious Mind the Thompsons craft dreamy pop songs while trading melodic vocal lines and guitar/keyboard harmonies, all enhanced by renowned NW producer John Goodmanson (Death Cab for Cutie, Sleater-Kinney, Blonde Redhead, etc.). With rhythm support from bassist Jordan Nielsen and drummer Gaelan Sylvia, BellaMaine is the complete package and will likely find their place among buzzworthy artists like Tennis, School of Seven Bells, The Rosebuds and many others. Count yourself lucky for getting an early glimpse of a band destined for greater success, as they perform a few songs live in KEXP's studio: Ten-year old, eight-piece L.A. based soul/funk band Orgone has that perfect combination of tight refinement raw gut-punching power that is needed to become known, as they have, as one of the baddest funk bands around today. They play an updated take on the spirit of classic groups like The Meters,… 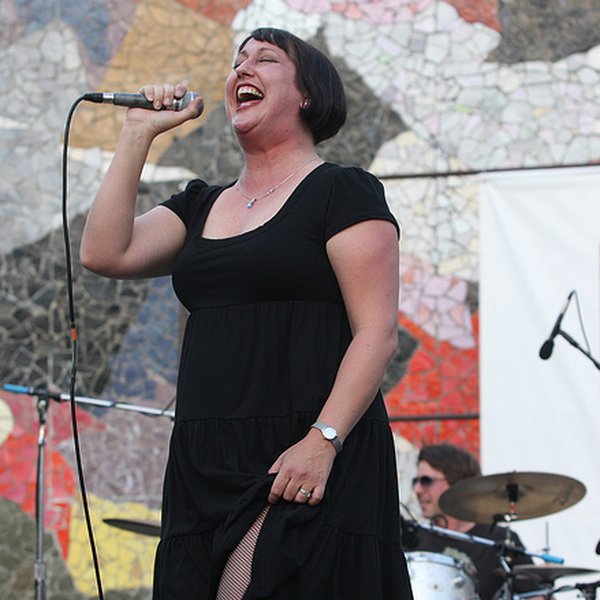 Friday on My Mind: Seattle Women Who Rock

It’s Friday again so it’s time for Friday on My Mind, our weekly blog post we look at videos centered around one common theme. This is a collaborative effort between KEXP and King 5 News. With a sound more accessible than, but derived from metal and punk, grunge took the world by storm during the e… In the late 90's, few bands were like Firewater. The NYC band was mixing Balkan folk with contemporary post-punk for sound that would eventually inspire others like Gogol Bordello, Balkan Beat Box, Devotchka and even Beirut. Led by former Cop Shoot Cop frontman Tod A, Firewater became musical world… 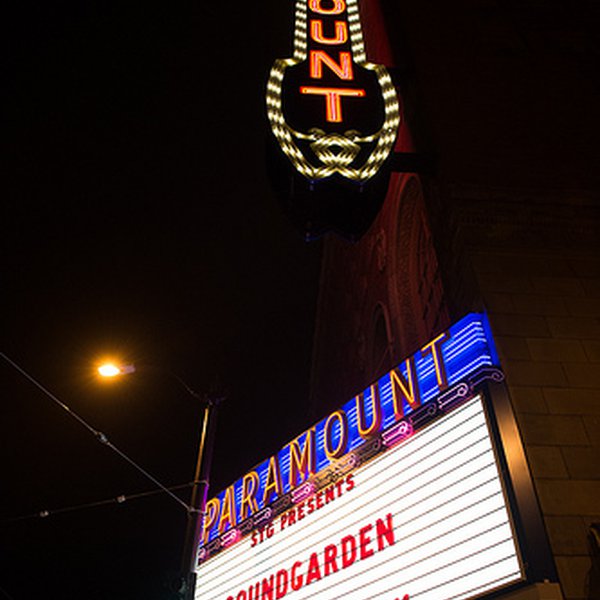