Okay, first off: the Iron Lung release this year, White Glove Test, I think showed up as my #10 of 10, however that is only because the format we enter it into the system is too tricky to just move things around. C’mon, any record that comes as 20-some songs, and then one long noise track, AND THEN both of those things smooshed together, is great.

Below are other releases and some other great things that didn’t make my list for various reasons:

Hammock - Oblivion Hymns (Hammock Music): Ever since DJ Alex introduced me to the 2010 release by Nashville, post-rock, ambient, shoegaze and overall sleepy-time, make-me-not-mad-at-the world-music, release Chasing After Shadows...Living With The Ghosts, I have been utterly obsessed with this band. I literally bought everything that they have ever recorded from their BandCamp site, and, on several occasions, messaged the band with pleas for them to come to Seattle. This release came too late in the year, and I don’t think it could top Chasing After Shadows…, but it's still great to listen to before bed.

Death Cab for Cutie -- Transatlantacism (demos): Death Cab is my favorite band (I know as the “punk” DJ that’s hard to swallow, but do it; swallow it!) and this is one of their best records, which isn’t saying much because I don’t think that they have ever put out a bad record, and my rankings of DC4C releases is pretty much based on how long I can do without a particular record on my iPhone so that I don’t listen to it ad nauseum. I was pretty skeptical of the demos, however it has made it possible for me to listen to a record that I have thoroughly RUINED for myself. Diät -- 7” II (Iron Lung): Thank god for my new computer that has allowed me make an umlaut over the letter “a”. ← Accents and the fact that his band has only recorded four songs (two songs in 2012, and another pair this year) are the only things that have stopped me from putting them at the top of my fav recs of the year. Rumor has it that they formed for the express reason of opening for Australian's Total Control in Berlin, their hometown, and thank Thör that they did because they are very similar but Diät add that extra bit of German-ness that makes them almost as good if not better.

Society Nurse: Nick Turner is my co-host on Sonic Reducer and somewhat of a hardcore luminary. The list, albeit short, of bands he’s (been) in, is legendary, at least in my mind: Cold Sweat, and WALLS, as well as great collaborations (e.g. Dead Language, Public Humiliation) with members of Pig Heart Transplant and Iron Lung, are all phenomenal. Loud, scary, chaotic and FUCKING BRUTAL!!!@ Society Nurse is no exception, if anything their s/t LP would have been at the top of my list this year, except that it technically was released in 2012.

Other things that I am too lazy to write about but are good:• Lydia Loveless -- Boy Crazy EP (Bloodshot)• Various Artists -- Paink: French Punk Anthems: 1977-1982 (Born Bad)• Underground Railroad to Candyland -- …Knows Your Sins (Recess)

Mr. West is one of the hosts of Sonic Reducer, airing Saturday nights, 9PM-midnight. 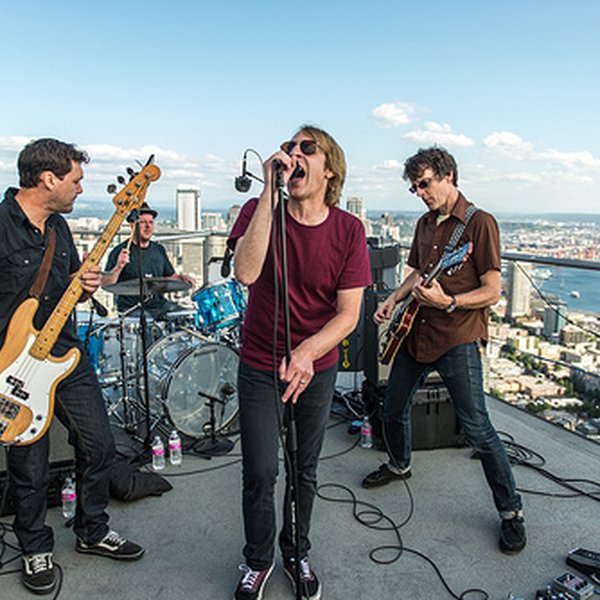 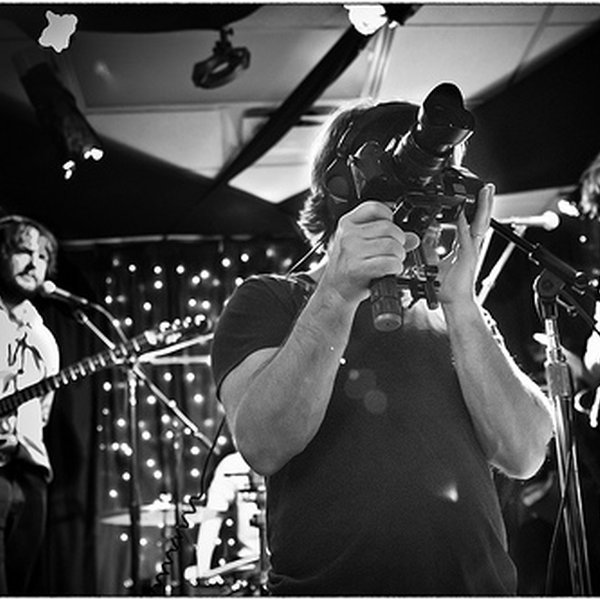 Perhaps nobody spends more time and works as closely with the artists performing in our live studio than KEXP's team of video producers. From setup, to performance, to the hours spent editing each session, KEXP video producers get to see the ins and outs of every performance, sometimes over and ove… 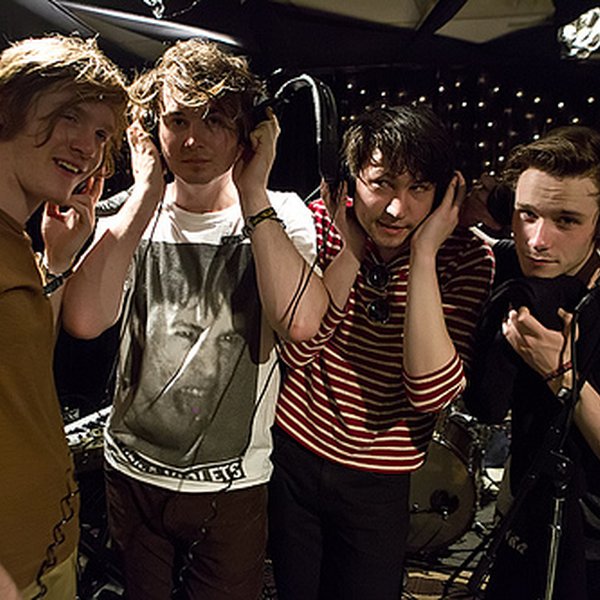