I first met Cheb i Sabbah as most people did: through his music. I had been a lover of classical Indian music for years, and was completely transfixed by Chebiji's reworking of these classics for the intelligent dancefloor.

His debut album Shri Durga was a staple for me whenever I closed a set in the wee AM hours. We first got a chance to play together in 1998 when we both opened for R.E.M, Soundgarden, and Pearl Jam. This was one of those Humanitarian-focused concerts where the promoter sprinkles in some exoticism to spice up the R.O.C.K.

Cheb I Sabbah was just a sweetheart to work with, and we developed a lifelong friendship which involved touring, corporate events, and him being one of the first people to meet my baby daughter. Cheb I Sabbah started in the business in the freaking '60s! He had a residency at a Paris nightclub in '68 and '69! Now that is "old school," my friends.

He started to work with one of my favorite jazz musicians, Don Cherry, in the '70s, and started to explore the synthesis between all music then. He continued to collaborate and evolve beyond the South Asian songbook to embrace his Algerian and Moroccan roots in later records, while constantly embracing new trends in electronic music. His long residency at Nicki's in San Francisco allowed him to experiment with new music weekly, and also made him that more accessible to his loving fans.

The fact that I was able to get him to produce a monthly show for KEXP's Mo'Glo in New York City was a testament to his grace and charm. We lost an Asian Massive Legend, one that will not be replaced.

You can stream a set from Cheb I Sabbah, recorded for KEXP's Radio New York show Mo'Glo below: 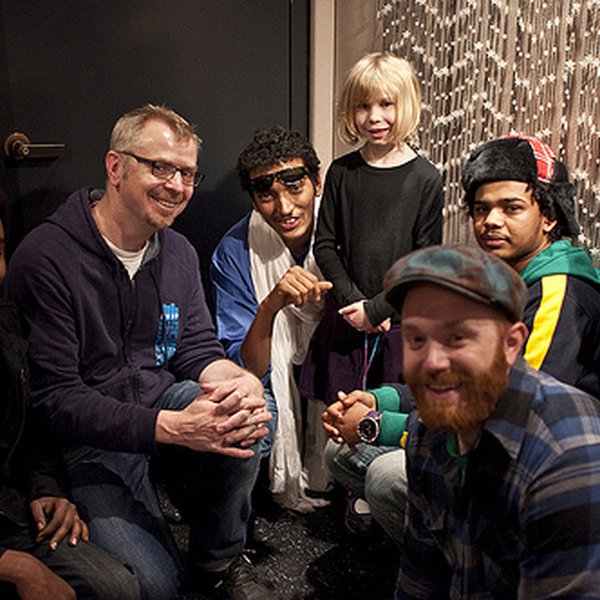 For the rest of the year, we'll be spotlighting our KEXP DJs Top Albums of 2013, leading up to our 2013 90.3 Top Album Countdown! Tune in on Thursday, December 19th for KEXP's One-Day Radio Rally as we countdown the top albums of the year, as voted on by KEXP listeners. 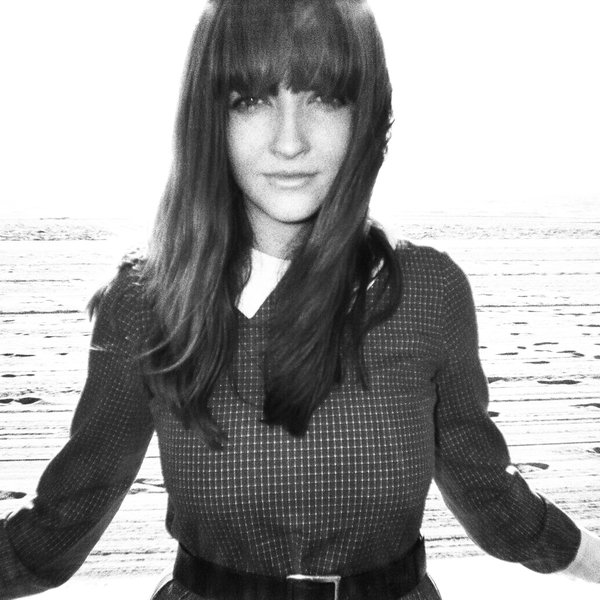 Get ready for a très chic celebration this Thursday, October 10th!